Rebecca Adam will be chief executive at Access Plus WA Deaf, having previously served as interim chief executive in 2016 and 2017. Ms Adam has worked in the corporate and not-for-profit sectors, at IBM and the National Disability Insurance Agency. She was the first signing deaf person admitted as a legal practitioner in an Australian Supreme Court.

Jennifer McGrath has been named as mental health commissioner, after acting in the role for the past year. Prior to this appointment, Ms McGrath was deputy director general, education business services, at the Department of Education. She has worked in the public sector for 17 years, holding senior executive positions in the Department of Premier and Cabinet and the Department of Finance.

Samantha Maddern is joining the workplace relations team at Mills Oakley. Ms Maddern was previously a partner at Norton Rose Fulbright where she led the Perth workplace relations team, working with clients in the oil and gas, mining and tertiary education sectors. Prior to this appointment, she worked at law firms including Corrs Chambers Westgarth and Herbert Smith Freehills.

Tom Tolchard has been appointed chief of social enterprises at Good Samaritans Enterprises. Mr Tolchard most recently worked for RAC WA as innovation coach and has previously held senior roles at Foundation Housing.

Insurance broking firm EBM has appointed Sharon Fox-Slater to its board. Ms Fox-Slater joined EBM in 1993, and is now the managing director of EBM RentCover. She was part of the team that helped launch one of Australia’s first landlord insurance policies into the market, and has worked to transform EBM RentCover from a startup to a national operation with more than 90 employees.

Anthony Boyd is Frasers Property Australia’s new chief executive. Mr Boyd joined the company in 2005 as group financial controller before taking on the roles as general manager finance and general manager operations in the residential division, and moving to Melbourne to establish the company’s Victorian residential business. He most recently served as chief financial officer. Outgoing chief executive Rod Fehring is executive chair.

Fe has hired Jeremy Sinclair as projects director. Mr Sinclair is a mining engineer with 25 years’ experience, including ten years at Atlas Iron, where he served as general manager Pilbara operations and then chief operating officer. Prior to joining Atlas Iron, he held management roles at Rio Tinto’s Pilbara Operations.

Nick Cater has joined Pindan as director of construction. Mr Cater previously worked as a director at Broad Construction and as ADCO construction regional manager. He is a civil engineer with experience in the construction of commercial, aged care, healthcare and residential projects, delivering developments including the Alluvion commercial office tower, Regis Hollywood and Ramsay Health Care Joondalup Health Precinct. 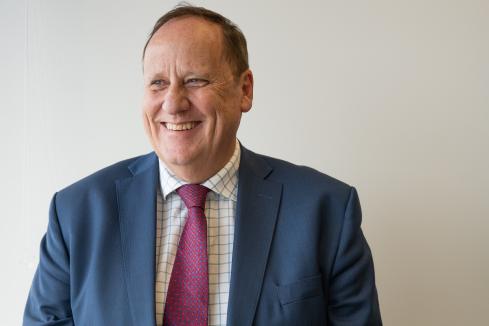 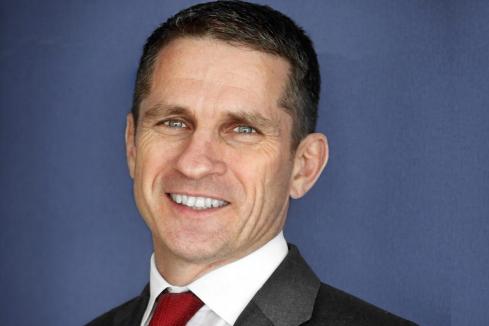