Meriel Steadman will be on the Australia-Africa Minerals & Energy Group board. Ms Steadman joined Mills Oakley as a partner last year from Norton Rose Fulbright. She is a director of Telethon Community Cinemas and the Australian British Chamber of Commerce. She has previously worked at Forbes Hare, Allens and Baker & McKenzie. Ben Gargett and Krista Bates are leaving the board.

SportWest has welcomed Emma Ramage to its board. Ms Ramage works as general manager, executive operations, at Cricket Australia. She has experience in government, working as the chief of staff for sport and recreation for the WA state government, and as senior policy officer for the leader of the opposition. Ms Ramage replaces retiring board member Christina Matthews.

John Olynyk has been appointed chief medical officer at Resonance Health. Professor Olynyk currently holds a number of roles including as a consultant hepatologist in the Department of Gastroenterology at Fiona Stanley Hospital, dean of clinical research and professor of translational medicine and theme lead of health research at Edith Cowan University and medical advisor to Haemochromatosis Australia and Red Cross Lifeblood Australia.

JFD Australia has made Cathy Falkiner managing director. Ms Falkiner spent 18 years in Ghana and Tanzania working in key executive roles in mining services, capital equipment supplies and manufacturing and, since returning to Australia eight years ago, has worked primarily in managerial roles in the local defence industry. She joined JFD Global in 2017 after working at Orbital UAV and Programmed.

Rob Scott has joined the board of Business Council of Australia. Mr Scott is the chief executive of Wesfarmers. Before leading the company, he held other roles including managing director, industrials division and finance director at Coles. He has also worked at companies including Deutsche Bank and EY. BHP chief executive Mike Henry and Commonwealth Bank managing director Matt Comyn were also appointed to the board.

Burgundy Diamond Mines has recruited Jeremy Taylor to lead the company’s project development and mining functions as vice president- operations. Mr Taylor is a mining engineer with 40 years international mining experience, 25 of which are in the diamond industry. He has worked at several diamond miners including Gem Diamonds, Rio Tinto Diamonds, De Beers Consolidated Mines and Debswana Diamond Mining Company. 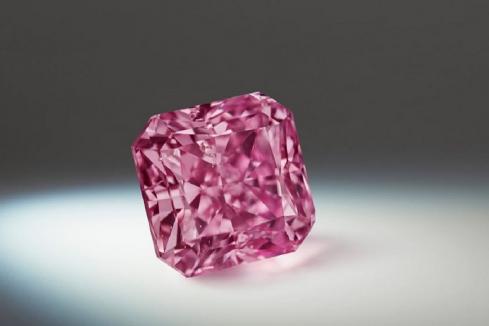 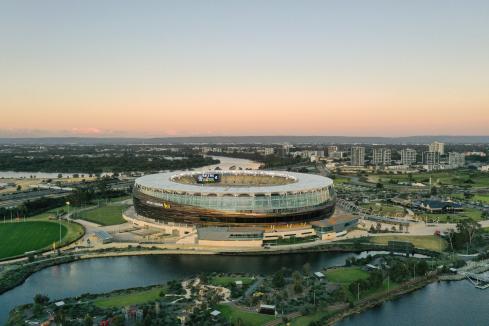 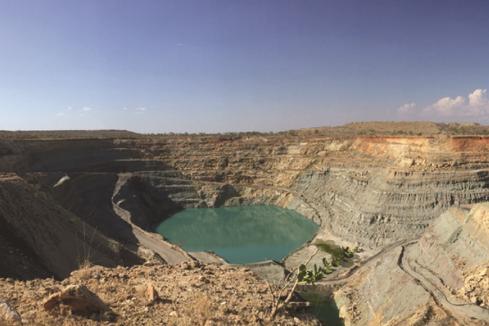