Chandra Sundareswaran has been promoted to general manager of Spacecubed from his previous position as program and impact manager. Prior to working at Spacecubed, Mr Sundareswaran worked in sustainability at Moreland Energy Foundation.

Rhys Turton has been elected president of WAFarmers for a two year term. Mr Turton was previously senior vice president. He is a mixed grains, hay and sheep farmer in York. Mr Turton has other leadership roles in the agricultural sector including Grain Growers Organisation chairman of council and as a director of Grain Growers.

Asterisk Information Security has announced Trent Cheetham will be its business development manager. Mr Cheetham has eight years’ experience in sales, client relations and IT and has previously worked at Perth Glory, Apple and iiNet. 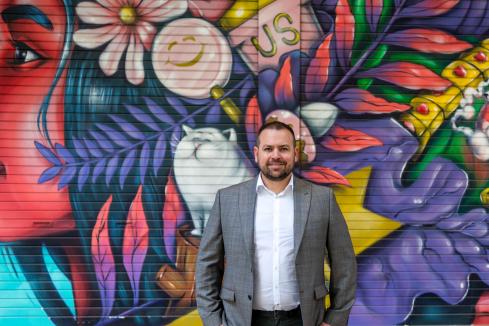 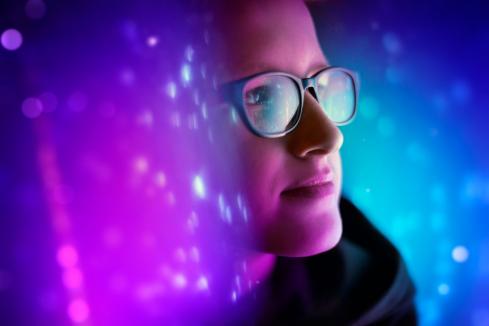