Larissa Strk will be a judge of the Supreme Court of Western Australia. Ms Strk has been principal registrar of the Supreme Court since 2016. Before joining the court, Ms Strk was a legal practitioner for 18 years, becoming a partner of law firm King & Wood Mallesons where she practised in the firm’s dispute resolution group.

RSM has hired Peter Sarandopoulos as partner. Mr Sarandopoulos most recently worked for Findex as local stakeholder leader, business services and accounting partner. Prior to working at Findex, he held positions at Grant Thornton and Pike & Skinner. Mr Sarandopoulos is a director and treasurer for The Western Australian Motor Industry Foundation Inc’s Wheels for Hope, and a special adviser to the Whadjuk Foundation.

Simon Ward and Jack Eaton are joining CGM Communications. Mr Ward will be associate director government relations. He has served as a chief of staff and senior adviser to ministers to the Gallop, Carpenter and McGowan Labor governments. Mr Eaton has worked as a campaign canvasser for UnionsWA, a field organiser during the 2017 election, and for two state members of parliament.

Jean-Michel Bour has been appointed chief financial officer at Kore Potash. With more than 21 years’ experience in the mining and oil and gas sectors, Mr Bour has held roles at BHP including business controller for the nickel and copper businesses and head of risk for global functions. He has worked as a consultant for Rio Tinto, designing and rolling out a risk management improvement project for its global treasury. 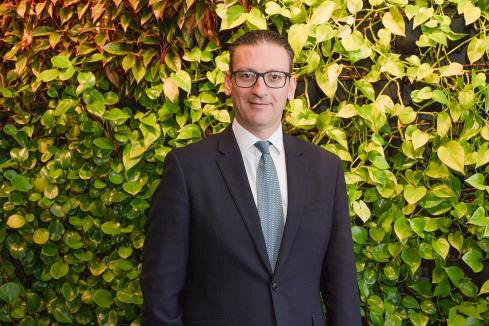