Noongar Land Enterprise Group has appointed Alan Beattie as its first chief executive officer. Mr Beattie was previously the social enterprise manager at Holyoake. He has worked with and alongside Aboriginal people for more than two decades, particularly the Noongar community, at MADALAH, Nyaarla Projects, the Aboriginal and Torres Strait Islander Commission and the Department of Aboriginal Affairs.

Tod O'Dwyer has been appointed general manager WA residential at Frasers Property Australia. Mr O'Dwyer is relocating from Melbourne where he held the role of general manager development and design for 10 years. Prior to joining the company, Mr O'Dwyer worked with Delfin Lend Lease for 17 years in Queensland and Victoria. 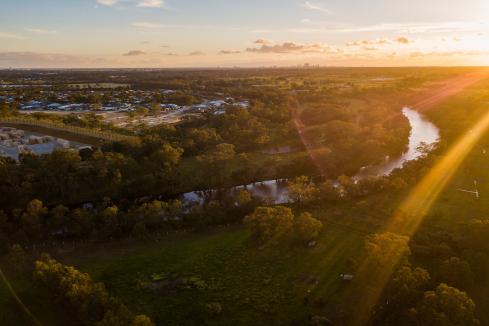