App/Tech business of the week ~ Sciosity

Tailored virtual reality (VR) simulations for training or academic courses. The trainee or student can experience situations that would be impractical to achieve otherwise in a classroom environment. 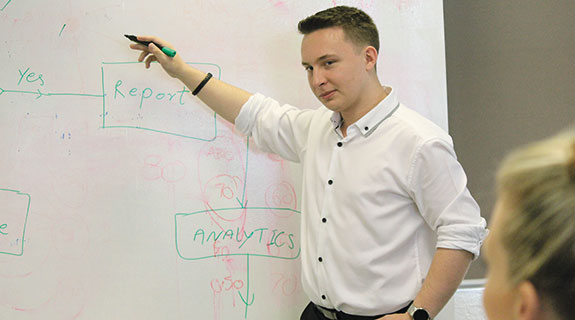 GOING CONCERN: Ryan Beckmand says Sciosity will be seeking investment within the next year.

What? ~ Tailored virtual reality (VR) simulations for training or academic courses. The trainee or student can experience situations that would be impractical to achieve otherwise in a classroom environment.

Who? ~ The company was founded by Ryan Beckmand in January 2015, and has been in commercial operations since August, with a team of developers including Mojtaba Malbobi, Da Kong, and Tom Van Duc.

Quotation ~ "I've always felt within my own educational journey that I was being held back by not being able to physically do what we were being taught; [we] learn best by doing, [and] technology like virtual reality gives us that opportunity on a limitless scale" -Ryan Beckmand

$ ~ The company has recently completed the Curtin Ignition and Spacecubed Intensify programs, and is currently on its third consecutive accelerator program – Curtin Accelerate.

The business has been bootstrapped thus far, but in the next year will be seeking a significant investment round. The company has closed a first-of-its-kind partnership with curriculum development company Main Training to provide accredited certifications through VR simulations.

The partnership is aimed at initial relevance to high-risk sectors (oil and gas, mining, and defence) where lives are in the most danger and quality learning is of extremely high priority. In the long term, focus will be on becoming a global market leader in the edtech space, which generated $1.3 trillion worldwide throughout 2015*. 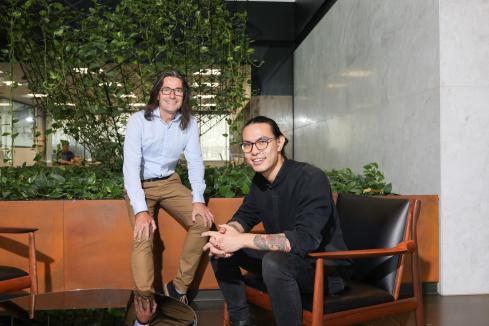