Antilles Gold is betting on more normalised relations between the United States and Cuba when Joe Biden moves into the White House. The ASX-listed explorer hopes the Biden Presidency will lead to more global investment in Cuba, including for the company’s La Demajagua gold and silver project. Antilles will undertake a drilling program in January to establish an initial JORC resource for the planned open pit mine. 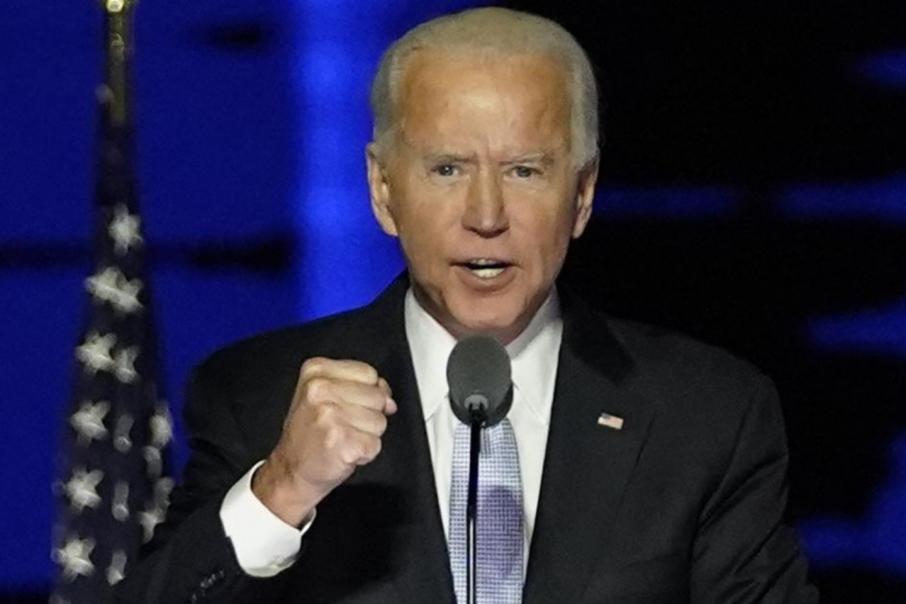 Antilles Gold is betting on more normalised relations between the United States and Cuba when Joe Biden moves into the White House. The ASX-listed explorer hopes the Biden Presidency will lead to more global investment in Cuba, including for the company’s La Demajagua gold and silver project.

Australian mining veteran and Antilles Gold Executive Chairman, Brian Johnson, said the company should find project financing ‘substantially easier’ if the Biden administration continues with the Cuba normalisation program initiated by President Obama in 2016. The program was halted by President Trump after he assumed control of the oval office.

La Demajagua is on the Isle de la Juventud, or “Isle of Youth” off the coast of Cuba, approximately 120 kilometres southwest of the capital of Havana. Antilles is the operator of the project and holds a 49 per cent interest in it. The Cuban government owns the other 51 per cent.

Perth-based Cube Consulting has identified an exploration target of approximately 16 to 20 million tonnes of ore at grades between 2.3 and 2.7 grams per tonne of gold and 17 to 23 grams per tonne of silver at La Demajagua. The estimates were based on an extensive historical database built from 50,000 metres of drilling.

Antilles will undertake a further 25,000m drilling program commencing in January 2021 to establish an initial JORC resource by mid-2021 for stage one of the project.

The current project plan includes open pit processing of 800,000 tonnes of ore per annum to produce approximately 60,000tpa of high-grade concentrate at 45 to 50g/t gold and 350 to 400g/t silver for 6 years. The company said feasibility studies for stage one would be completed by mid-2022.

Preliminary feasibility studies for development of La Demajagua were also completed prior to Antilles taking on the project. This information assisted the company in preparing a Preliminary Economic Assessment of the project which shows attractive returns for both the sale of concentrate and the production of doré bars based on a conservative US$1500 gold price, the company said.

Antilles will also study the viability of constructing a 100,000 tonnes per annum Albion/CIL plant to process the concentrate and produce gold and silver in doré bars for refining. The plant could be built at La Demajagua or at the company’s other Caribbean project, Las Lagunas, in the Dominican Republic. The location would be dependent on the outcome of the feasibility studies, the anticipated relaxing of US sanctions against Cuba and the availability of project finance for either alternative, the company said.

Commissioning of stage one is planned for the December 2023 quarter and a stage two underground operation for up to 10 years is also proposed.

Mr Johnson has a strong pedigree in the Australian mining industry. He was instrumental in establishing a number of successful companies, including Portman, Mount Gibson Iron, South Blackwater Coal and Austral Coal.

Antilles Gold Executive Chairman, Brian G Johnson said: “Whether this concept is worth pursuing should be able to be determined by Q3 2021 following metallurgical test work on the new drill core. Antilles Gold is confident that the current value of its 49 per cent shareholding in the La Demajagua gold deposit is significantly higher than its nominal costs to secure this interest.”

Cuba has been hard hit by the loss of tourism in 2020 caused by the pandemic. With several vaccines on the horizon, a more congenial president in the White House and projects like La Demajagua being scrubbed up, Cuba’s economic future is looking more promising. 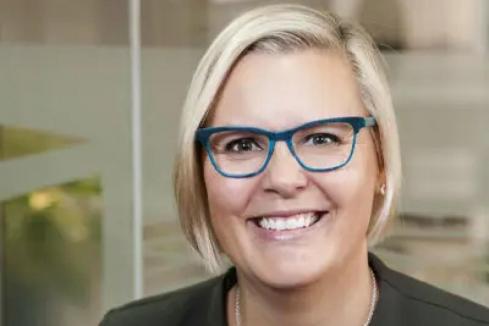 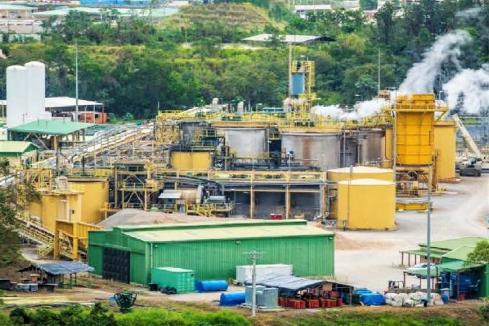 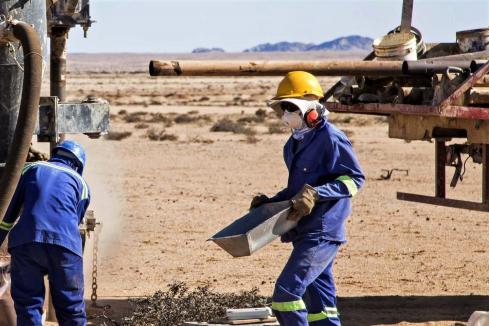