Another brine target from 3D surveying in US for Reedy

Reedy Lagoon has received positive results from a subsurface 3D geophysical survey at its Alkali Lake North project in Nevada, USA. Interpretation has shown a 1km long, 100m thick conductor starting from about 500m vertical depth, which the company says could represent multiple lithium-rich brine aquifers. The project is 30km northeast of Albemarle’s Silver Peak mine, which is currently North America’s only producing lithium brine operation. 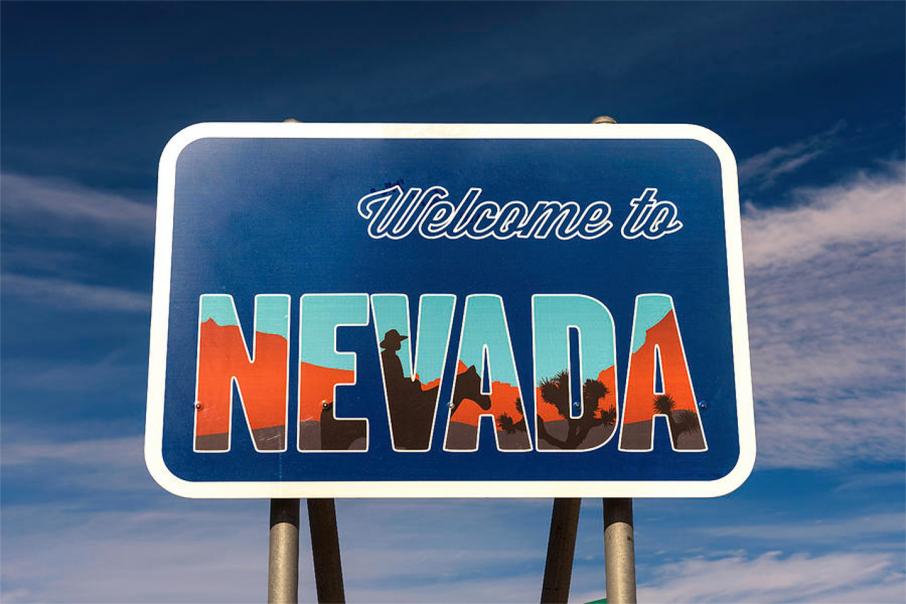 Interpretation of the data indicates a linear conductive body extending for more than 2,000 metres horizontally at a depth of about 500m from surface and adjacent to a major structural fault.

According to the company, the results provide strong evidence for the possible occurrence of brines at the project.

The Alkali Lake North project is located 30km to the northeast of its newly pegged Clayton Valley project, where results of a similar 3D survey reported last week, outlined a significant new subsurface conductor with a volume of about 1 cubic kilometre in size.

All assay results from diamond core samples of sediments drilled earlier this year at the Columbus Salt Marsh have now been received by Reedy Lagoon.

With significant new lithium brine exploration targets now defined at both the Clayton Valley and Alkali Lake North projects, Reedy Lagoon has a significant opportunity to sink the drill bit into some seriously prospective ground within an enviable postcode.