Anglo Australian Resources’ diamond drilling campaign at its Mandilla East gold prospect near Kalgoorlie has returned a wide interval of 60.2 metres grading 3.79 grams per tonne gold from 65.8m down-hole and 64.7m @ 0.71g/t gold from 183m in the same drill hole. The company added that Mandilla East may be suitable for a future bulk tonnage, low-grade, open cut gold mining operation. 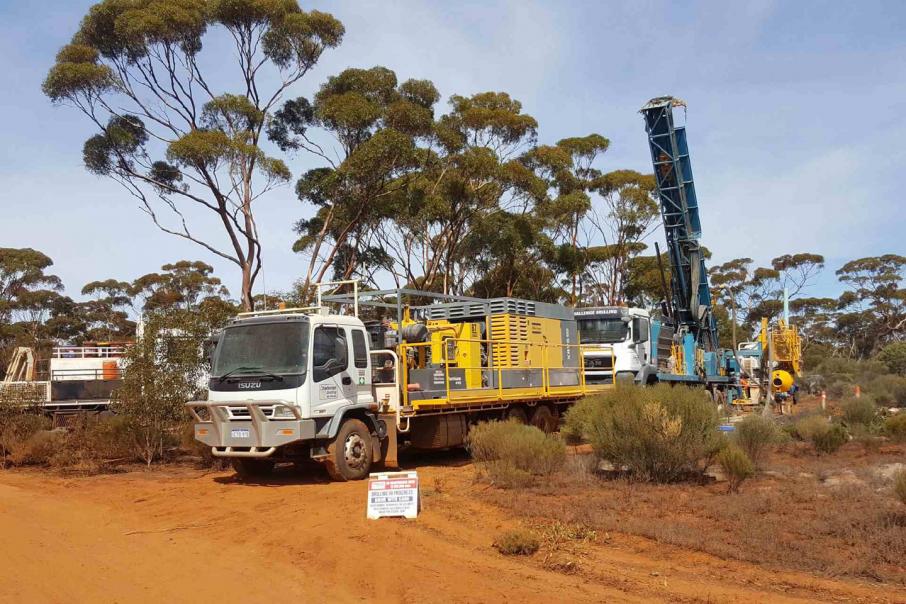 Anglo Australian Resources’ recently completed diamond drilling campaign at its Mandilla gold project near Kalgoorlie has indicated that the Mandilla East prospect may be suitable for bulk open pit mining.

This result from the first bedrock drilling at Mandilla South, demonstrates that significant gold anomalism in the Mandilla granite extends at least 1.2 kilometres south of Mandilla East resource.

The diamond drilling campaign was co-funded by the WA government under its Exploration Incentive Scheme.

With these results in the bag, Anglo Australian has now kicked off a follow-up reverse circulation drilling campaign of 31 holes totalling 5,400m at both Mandilla East and Mandilla South.

A review is also underway into the potential to extend the previously mined Mandilla West paleochannel open pit gold mineralisation in the light of significantly higher prevailing gold prices of about AUD$2,300 per ounce.

These pits were optimised at a gold price of AUD$700 per ounce, leaving behind significant gold in shallow paleochannel materials outside the original open pit shells.

Anglo will also start modelling the shallow supergene-enriched gold mineralisation towards the base of the weathering profile for its open pit potential in the  Mandilla area.

Executive Chairman John Jones said: “The results of this diamond drilling campaign at Mandilla are very encouraging. Everything is pointing towards Mandilla becoming a significant project for the company.”

Mandilla is located about 75 kilometres out of Kalgoorlie in the northern part of the Widgiemooltha corridor, which hosts significant nickel and gold deposits including the 1 million ounce plus Ghost Crab deposit about 30km to the north and the high-grade Wattle Dam deposit 3km to the west.

Wattle Dam historically produced 880,000 tonnes at an impressive 10.1g/t for 286,000 ounces of gold from open pit and underground operations.

With near-term developers always looking to protect their capital structure, three or four potential toll treating options in the area provide Anglo Australian with the real possibility of generating an early cash flow from Mandilla.

This cash flow could, in turn, be used to fund a larger standalone operation on site, not a bad way to get the project rolling.