Anglo Australian Resources has defined a mineralised gold zone over 2.5km long and up to 250m wide at its Mandilla project located near Kambalda in WA. The company is now on the hunt for the bedrock source of the mineralisation, which it believes lies at the sheared geological contact between a granite and a sedimentary sequence that will undergo future deep drill testing, according to Anglo. 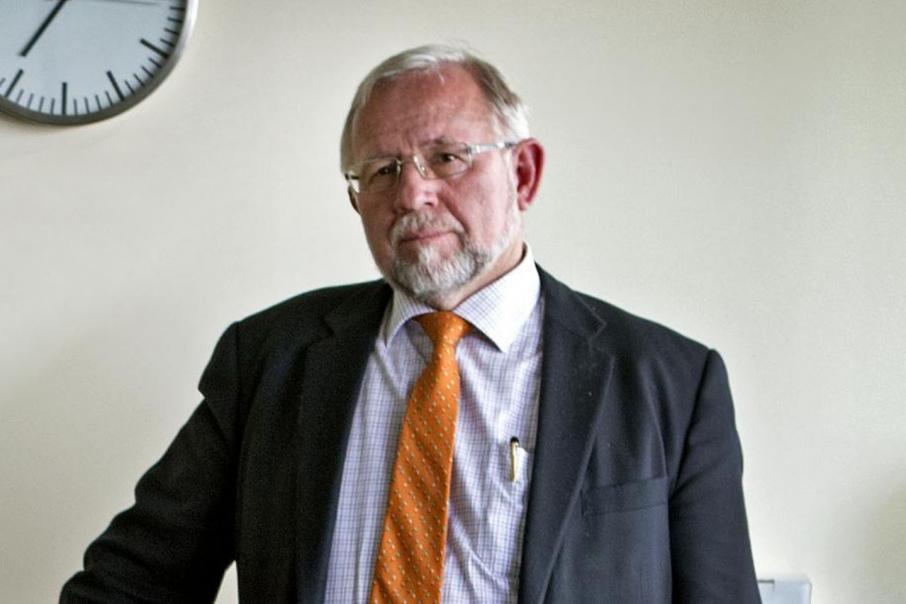 ASX listed gold explorer Anglo Australian Resources has defined a supergene oxide gold zone over more than 2.5km of strike and up to 250m wide from shallow aircore drilling at its Mandilla project, 20km southwest of Kambalda in WA.

Whilst widths and grades of the so-called “supergene gold blanket” of anomalous mineralisation are modest, the real prize lies in identifying the bedrock source of the precious metal, which has become a high priority target for the company.

The drilling campaign has defined the 2.5km long corridor of mineralisation directly along strike from the East Mandilla resource and associated paleochannel deposits that collectively hold 61,000 ounces of gold.

According to Anglo, the anomalous supergene oxide gold mineralisation remains open further to the southeast.

The zone lies close to the interpreted sheared contact between a granite intrusion to the east and a sedimentary rock sequence to the west, which is the main bedrock target position.

Company management said this prospective contact will be the subject of future drilling activity that will seek to eke out the bedrock source of the mineralisation.

Anglo Australian Chairman John Jones said: “With a footprint of more than 2.5 kilometres in strike length and with a width of up to 250 metres, as defined by the 1 g/t Au contour, Mandilla South represents a compelling target.”

“By comparison, prior to our first RC campaign at Think Big in our Feysville Project area, that target, as defined by the 1 g/t Au contour, was only 200 metres in length and 50 metres in width.”

“Beneath the supergene enriched gold blanket, there might well be a bedrock target of significant size.”

“Whilst the Feysville Project has very much been the company’s focus, and still is as we move towards its development, such is the prospectivity of Mandilla South … that this target also demands significant early attention.”

Anglo is on a roll at the moment, only this week reporting some excellent widths of gold mineralisation from its Feysville gold project, located about 60km north of the Mandilla project tenements.

The company expects to declare its maiden resource estimate for the flagship Think Big prospect later this quarter and it has also had recent drilling success at both the Saintly and Hyperno prospects at Feysville.

The challenge for Anglo at the Mandilla project is to identify the source of the oxidised gold mineralisation and as most rock hounds will tell you, from little things, big things grow.