ASX listed medical device company Analytica has bolstered the intellectual property safeguards around its “PeriCoach” e-health system, with the innovative urinary incontinence device receiving patent protection in Australia. The Australian patent is the latest stage in the company’s IP protection strategy rollout in several key markets including China and Japan. 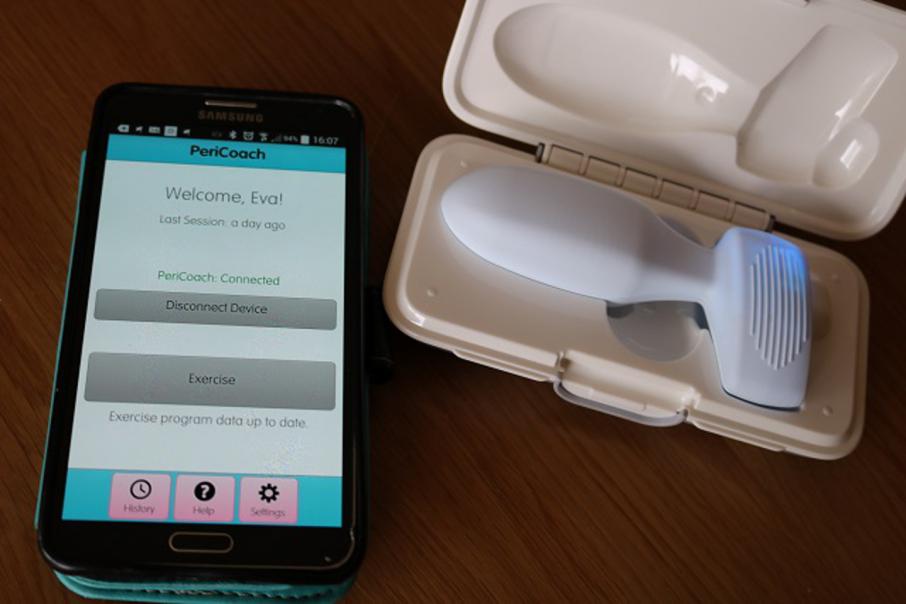 Analytica said on Thursday that it had received the patent protection in Australia for the PeriCoach’s unique pelvic floor force sensing technology, adding to similar patents already secured in Japan and China.

The Australian patent was granted until 2032, with the company currently waiting on other patents related to PeriCoach in the US, India, Brazil and Europe.

According to management, the Australian patent is part of Analytica’s continued IP roll out strategy targeted at safeguarding the PeriCoach technology and providing peace of mind to international licensing partners.

PeriCoach has the capacity to help millions of women worldwide who suffer from stress urinary incontinence, with one in three women said to suffer from the potentially debilitating condition according to the company.

The device works by monitoring, via smart phone, a woman’s pelvic floor muscles during specific pelvic exercises designed to reduce or eliminate incontinence.  It advises the user if the correct muscles are being exercised and it can also be monitored remotely by a third party such as a Physician.

Analytica CEO Geoff Daly said: “Continuing to develop and secure our intellectual property in key global markets is important to licencing partners, as it provides them the freedom to take our Australian inventions to the world.

“Australia is an attractive location to conduct R&D and most of Analytica’s research takes place here. The Federal Government’s decision to maintain the R&D tax incentive provides welcome assurance that it will remain that way.”