Medical device company Analytica has advanced its “PeriCoach” incontinence device by developing a proprietary exercise regime that can be integrated into the company’s e-health treatment system. PeriCoach is targeted at the millions of women worldwide who suffer from urinary incontinence, with the problem impacting around 1 in 3 women globally according to Analytica 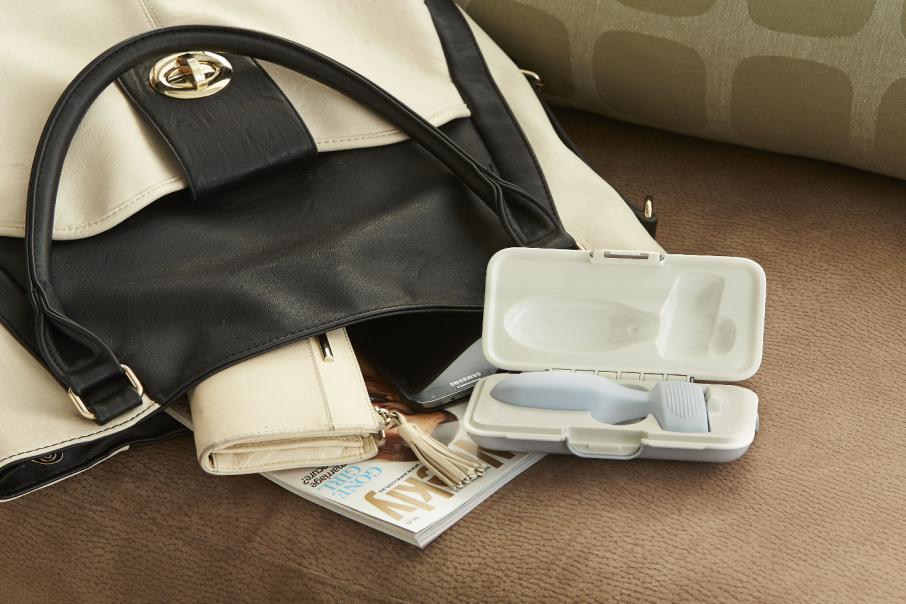 Medical device company Analytica has unveiled a unique exercise regime to be used in conjunction with its urinary incontinence device known as the “PeriCoach”.

Analytica said on Thursday that its “8 Week Challenge” program was designed to drive greater compliance and motivation for users during pelvic floor muscle rehabilitation and was based on insights gained from clinical trials, post market surveillance, and behavioural data from anonymous PeriCoach users.

According to the company, the exercise program builds on the improvement incontinence, quality of life and sexual function revealed in its recently concluded two-year PeriCoach clinical trial.

“All women know that they should be doing their pelvic floor exercise, but most don’t do them properly or regularly enough to see the positive outcomes. So we’ve developed an easy, accessible, achievable plan for women to follow, stay motivated, and see results.”

In the market update, Analytica said additional software upgrades to the PeriCoach were likely in coming weeks given the release of version 3, which represents the latest iteration of the company’s game-changing pelvic health treatment device.

PeriCoach is Analytica’s lead product and works by monitoring, via smart phone, a woman’s pelvic floor muscles during exercise with a view to ensuring that exercises are being correctly undertaken.

PeriCoach was designed to solve the highly frustrating problem of women spending hours each week incorrectly exercising their pelvic floor muscles under doctors  orders with a view to reducing or eliminating urinary incontinence.

Results from the device can also be monitored remotely by a health professional.

PeriCoach is targeted at the millions of women worldwide who suffer from urinary incontinence, with the problem impacting around 1 in 3 women globally according to Analytica.

The company likens the 8 Week Challenge to fitness and weight loss programs, with the system monitoring performance and technique and motivating women to reach their pelvic health goals in just a few minutes a day.