Medical device company Analytica has received a $1.2 million boost from the Australian Government as the company develops its breakthrough treatment for women suffering from incontinence due to pelvic floor muscle disorders.  The incentive is aimed at companies like Analytica that are researching and developing innovative new products 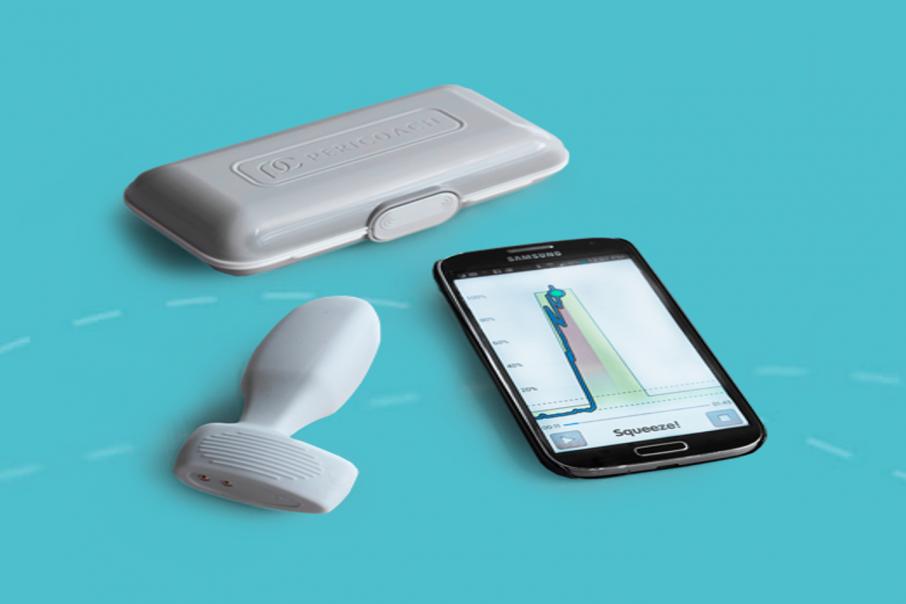 ASX listed medical device company Analytica has received $1.2 million in research and development funding from the Australian Government to push forward with its non-surgical treatment for women who suffer from incontinence due to pelvic floor muscle disorders.

In an update to the market this week, the company said the $1.157m tax incentive, related to the financial year ending 30th June 2016 and was part of a federal government initiative to assist companies like Analytica to research and develop innovative products.

Analytica said it would use the funds to continue R&D on its version 3 PeriCoach System and its PeriCoach Data system. The PeriCoach System is Analytica’s lead product and is designed to assist the millions of women worldwide who suffer from stress urinary incontinence.

“This incentive is a welcome boost to our research funding and Analytica is grateful for the support,” the company said in the update.

With 1 in 3 women worldwide said to suffer from urinary incontinence, Analytica considers the potential for its PeriCoach System to be enormous and has found solid support recently, including from Virgin Islands based biotech investment fund INOV8, who took two 500k placements in Analytica this year.

The company has previously said it remains focused on developing its version 3 product after receiving over-the-counter clearance from the US Food and Drug Administration, which will allow the device to be sold without a prescription in the US.

Analytica’s PeriCoach System works by monitoring a woman’s pelvic floor muscles during exercise designed to reduce and eventually stop incontinence. It then sends a wireless signal to the user’s smart phone to advise the user if they are conducting their exercises correctly or not.