Analytica locks down patent in USA for unique medical device

Analytica have achieved patent protection in the world’s biggest medical device market for their unique “AutoStart Burette” medical device after receiving advice from the US Patent and Trademarks office that their patent had been granted and will be operable until the 17th January 2031. A "burette" is the little chamber that is inserted into a medical drip to administer medicine. 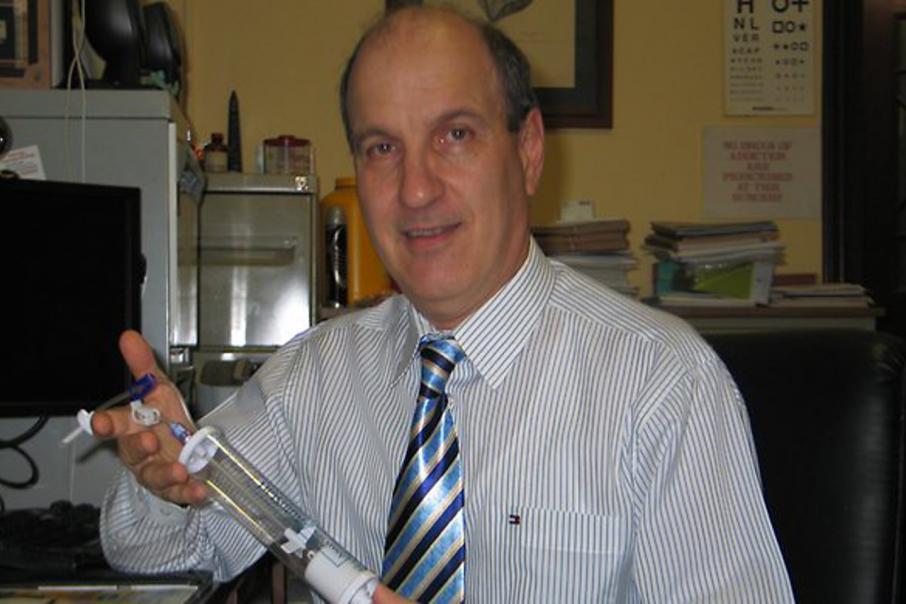 ASX listed Analytica have achieved patent protection in the world’s biggest medical device market for their unique “AutoStart Burette” medical device. The company recentluy received notification from the US Patent and Trademarks office that their patent had been granted and will be operable until the 17th January 2031.

The AutoStart burette is the little disposable chamber that sits in the line of an IV medical drip for the purposes of injecting medicine into a patient via the drip.

Burette’s are disposed of approximately every 24 hours when a new one is inserted into the IV drip line making them a major consumable item in the health industry.

Firstly, the drip does not have to be turned off when using the AutoStart burette to inject medicine, as is the case with a traditional burette.

A well recognized problem with traditional burette’s is that it is possible for a nurse to forget to turn the drip back on after injecting medicine via the burette.

Additionally, a nurse must make several trips back to a patient’s bed to determine if all medicine has passed through the drip in order to turn it back on.

The AutoStart burette operates on a proprietary float based system which means that a drip will be automatically restarted once the float has detected that all medicine has passed through it.

Analytica say this feature alone could save Hospitals thousands of dollars in lost nurse time by avoiding the need for multiple return visits to a patient’s bed to check if the medicine has passed through the drip before turning it back on again.

Another advantage of the AutoStart burette is that the float system backfills the drip with saline fluid as soon as it detects that all of the medicine has passed through it.

This prevents air pockets from forming in the drip line, which has been fatal for patients in the past using the traditional burette.

Analytica CEO Geoff Daly said “Obtaining patent protection in the world’s largest medical device market is a major milestone and an important step in the commercialisation of the AutoStart infusion system.”

“The patent process is lengthy and complex, with this national phase patent taking more than 10 years from the priority date. “

the major medical device markets. Demonstrating that a product can achieve this level of intellectual property protection is valuable to licensees, and may encourage license deals from one of the larger infusion system manufacturers.”

Alalytica were recently successful in getting the AutoStart burette listed with Queensland Health as an approved product that can now be sold into the health system in that state.

It is being sold under license in Australia and New Zealand by ASX listed Medical Australia Ltd under their “Tuta FirstFlow” brand name.