Medical device company Analytica have produced a set of clinical trial results that according to the company, tick every major box in the fight against urinary stress incontinence in women. They recently put a mark 2 version of their urinary incontinence device known as the “PeriCoach” to the test in independent clinical trials with some rather interesting results. 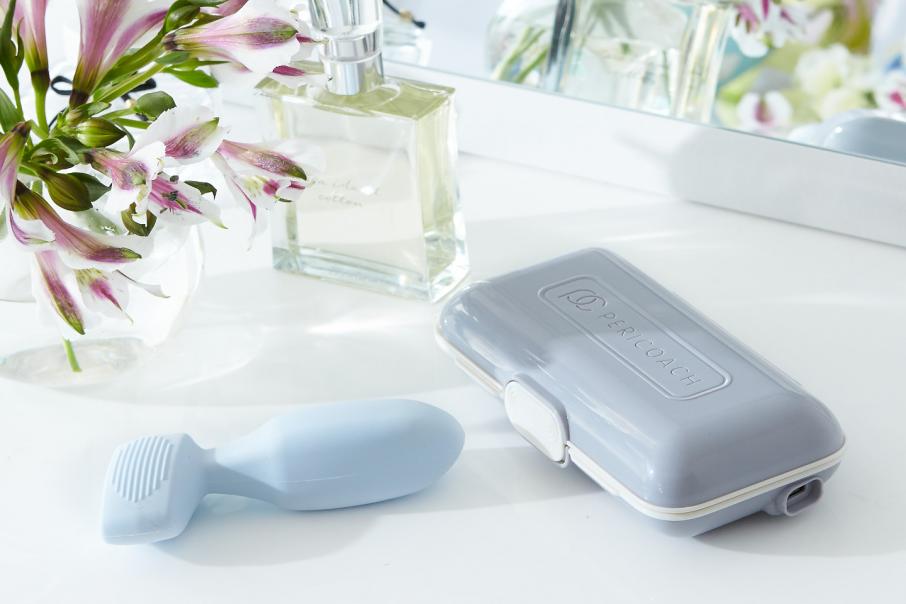 ASX listed medical device company Analytica have produced a set of clinical trial results that according to the company, tick every major box in the fight against urinary stress incontinence in women.

Analytica recently put a mark 2 version of their urinary incontinence device known as the “PeriCoach” to the test in independent clinical trials that took place at 5 specialty continence clinics around Australia.

The PeriCoach is a medical device designed to give women real time validation that they are correctly exercising their pelvic floor muscles, the major remedial course of action recommended by clinicians for women suffering from stress urinary incontinence.

According to Anaytica, many women undertaking clinician ordered pelvic floor exercises to reduce incontinence, undertake the exercises incorrectly, thereby greatly affecting the efficacy of the task.

The recent trial involved testing two groups of women that suffer from incontinence.

All trial participants revisited their clinician 8 times over the 20 week trial period to report results.

Internationally recognised surveys assessed the areas of avoidance of behaviour, psychosocial impact, and social embarrassment, each of which were scored higher by the group using the PeriCoach device during the trial.

To analyse changes in continence, a 24-hour pad weight test was utilized and the pelvic floor strength of all participants was also assessed.

Interestingly, the PeriCoach group of participants were twice more likely to achieve a 30% reduction in pad weight than the group that did not use the PeriCoach during the trial .

In addition, the PeriCoach group achieved better pelvic floor strength that the alternative group with particularly good results being shown in this category in the first 4 weeks of the trial.

Analytica say that whilst the PeriCoach was not necessarily designed for this purpose, the group using the PeriCoach reported enhanced sexual satisfaction whilst the alternative group reported a decrease in this category.

The company says the trial has demonstrated the efficacy of PeriCoach in the core areas for pelvic floor rehabilitation and these learnings are to be presented at clinical forums in coming months.

Abstracts have been developed and accepted for presentation at the Urological Society of Australia and New Zealand in Canberra and the International Society for the Study of Women's Sexual Health in Atlanta USA, with submissions also underway for additional international urology and gynaecology conferences.

Analytica is already working on a mark 3 version of the PeriCoach which includes significant upgrades in a number of areas with some patents pending.

Geoff Daly, CEO of Analytica Ltd. "Having already achieved regulatory clearances in all major markets, collecting credible, publishable, real-world data is underway. Clinical evidence established through strong study designs, as well as how the product performs in the hands of consumers are essential in partner discussions.”

“Over the last year the landscape has shifted and our technology advanced with additional data capture and analysis functionality. All the enhancements and investment into the version 3 PeriCoach have been designed with this focus."