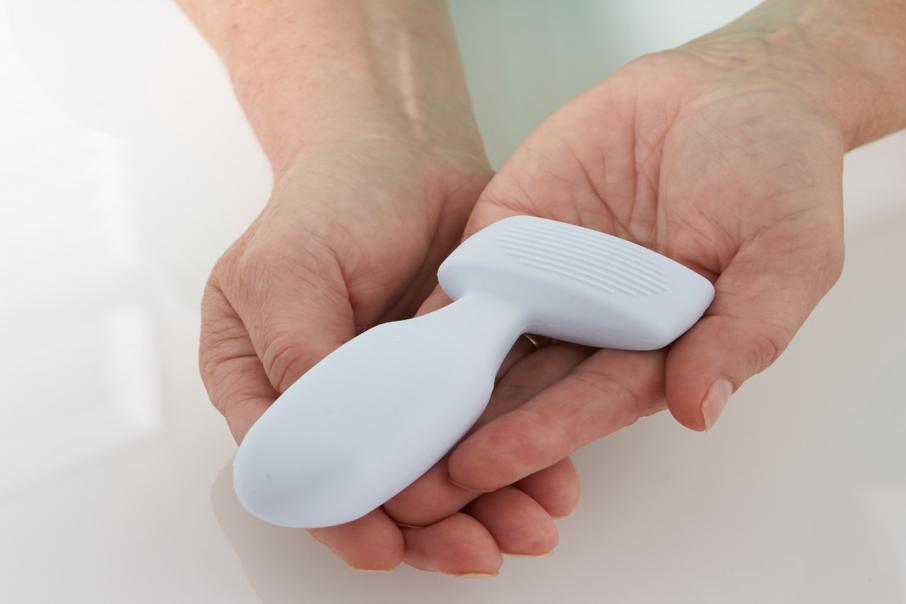 In an update to the market on Wednesday, Analytica said it received patent protection in Japan for its unique pelvic floor force sensing technology in the PeriCoach system, the company’s proprietary at-home pelvic floor trainer device.

The Japanese patent is part of the Brisbane-based company’s IP strategy built around securing protection in key geographic territories with ageing populations.  Patents relating to the PeriCoach force sensors have now been issued in China and Japan, with patents pending in the US, India, Brazil, Australia, and Europe.

PeriCoach, Analytica’s lead product, is as a conservative e-health treatment system best described as a method to assist the millions of women globally who suffer from stress urinary incontinence.

PeriCoach works by monitoring, via smart phone, a woman’s pelvic floor muscles during exercise to combat incontinence. It also allows physicians to remotely determine if a woman is exercising correctly, and if her condition is improving.

According to Analytica, 1 in 3 women worldwide suffer from urinary incontinence whilst in Japan, which has a rapidly ageing population, an estimated 15.8 million women are said to suffer from the potentially debilitation condition.

Analytica CEO Geoff Daly said: “Patent protection is a long process, often many taking years before patents are issued. We are diligently working behind the scenes to ensure that we get the full benefit from the hard work and innovations of my product development team.

“Intellectual property rights are always critical in licencing negotiations as it affords the licencing partner freedom to operate in the world’s most commercially attractive markets.”

Analytica was also buoyed recently after receiving a $1.2m cheque in research and development funding from the ATO to advance research that also includes using PeriCoach to translate personal health data into pelvic health insights.

This includes areas such as clinical procedure and product development.