Analytica appoints medical heavyweight to board 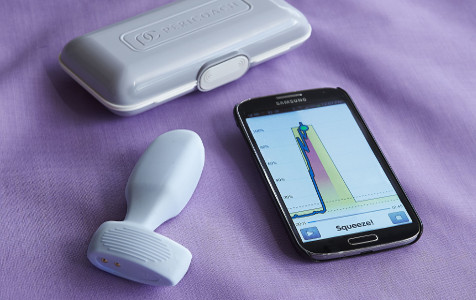 Listed Australian medical device company Analytica has significantly raised its profile with the appointment of international medical device expert Dr Thomas Lönngren to its board.

Dr Lonngren is the former Executive Director of the European Medicines Agency and he also served as the Deputy Director General of the Medical Products Agency in Sweden.

He also holds a Degree in Pharmacy and a Master of Science Degree in social and regulatory pharmacy from the University of Uppsala.

Analytica has recently commercialized its “PeriCoach” medical device that monitors a woman’s pelvic floor muscles whilst they are being exercised in order to reduce and eventually eliminate incontinence.

The PeriCoach device sends a wireless signal to a smart phone for the purposes of confirming that pelvic floor muscles are being correctly exercised in accordance with medical instructions.

According to the company 1 in 3 women worldwide suffer from incontinence and many fail to perform pelvic floor remedial exercises correctly.