The Federal Government’s “Research and Development Incentive” grant has re-filled the coffers of ASX listed medical device company Analytica to the tune of $1.9m. The company has developed its much heralded “Pericoach” medical device to assist women to either treat, or in some cases completely cure urinary incontinence. 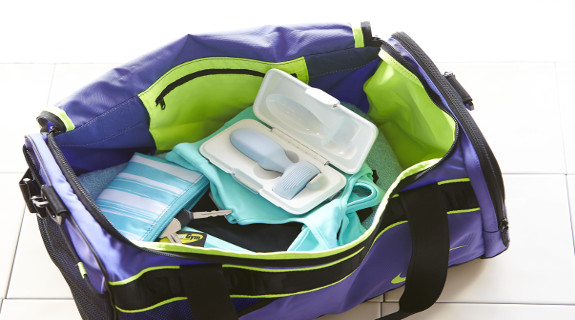 The company banked a $1.9m cheque from the Federal Government this week as a partial reimbursement for monies spent on research and development in the 2015 financial year.

The money was largely spent on further developing the company’s much heralded “Pericoach” medical device which has been developed to assist women to either treat, or in some cases completely cure urinary incontinence.

The problem however according to Analytica is that many women are not sure if they are exercising the correct muscle set as it is impossible to tell if pelvic floor exercises are being performed correctly for the purposes of treating incontinence.

The Pericoach is a medical device developed by Analytica that monitors the muscles being exercised and it sends a signal in real time to a user’s Iphone indicating that the exercises are being performed correctly.

The company says that with every additional user, further data is added to their “pelvic floor muscle database” which continues to demonstrate the effectiveness of the device to treat urinary incontinence.

The Food and Drug Administration in the USA have announced that pelvic mesh will now be considered a “high-risk” medical device.

This means that manufacturers will be required to demonstrate the safety and effectiveness of their product and gain approval before going to market.