Petra Capital has produced a research report comparing the value of recent M&A transactions in the junior gold sector with Perth based, ASX-listed PNG gold explorer and developer, Geopacific Resources. Geopacific is sitting on nearly 1.6 million gold ounces in PNG and has access to a wider goldfield on the Pacific island that looks to be highly prospective for the elusive yellow metal. 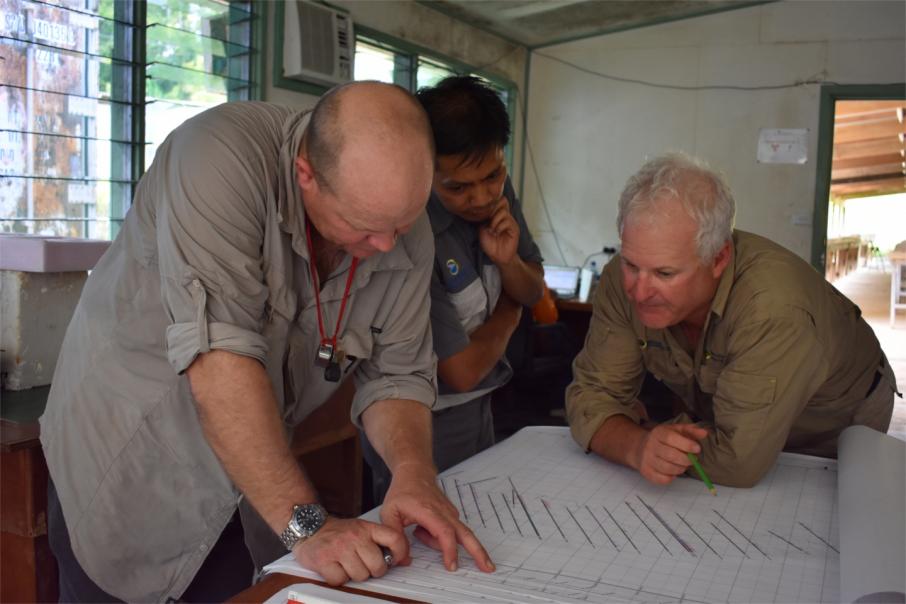 The Sydney research firm has taken a look at Perth-based Geopacific Resources’ Woodlark gold project in Papua New Guinea and compared it to some of its peers with shovel-ready projects that have been involved in merger and acquisition action.

According to Petra’s research, recent M&A transactions in the junior gold space have been priced at an average of AUD$69 per contained resource ounce and AUD$128 per contained reserve ounce.

Petra said that some M&A transactions such as the Atlantic Gold/St Barbara deal, were even being proposed as high as AUD$356 per resource ounce and AUD$449 per reserve ounce.

Ramelius Resources’ recent successful takeover of Explaurum Limited in WA had a valuation of AUD$68m, meaning that the transaction was priced at $101 per resource ounce and $140 per reserve ounce, based on Explaurum’s 675,000-ounce mineral resource and 485,000-ounce ore reserve defined at the Tampia Hill project.

Geopacific’s Woodlark gold project sports a global mineral resource of 1.57 million ounces grading just over a gram per tonne gold, from which the company has cropped an ore reserve of nearly 29 million tonnes grading 1.12g/t gold for 1.04 million ounces.

Company management also points to what it says is a significant blue-sky exploration opportunity outside the existing resource base at Woodlark.

Geopacific has previously said this wider regional play could be housing anywhere from 53 million tonnes going 2 grams per tonne gold up to 105 million tonnes at 1 gram per tonne for a possible 5 million ounces of the precious metal.

The wider goldfield on Woodlark Island, if proven up, could potentially improve the production profile and possibly even the gold grade to be mined at the project, extending the initial mine life out beyond the stated 13 years.

Geopacific’s recent DFS highlighted the simple mining, processing and healthy economic metrics of Woodlark, which is strategically located in the “Pacific Ring of Fire” and surrounded by multi-million ounce deposits.

The DFS released in November last year showed that the project could generate $257m in free cash during the first five years of gold production.

The proposed operation produces a post-tax NPV of $197m and an IRR of 29%, optimised at a gold price of AUD$1,650 per gold ounce, so the metrics would have improved further over the last six months, given the 13% jump in the gold price since that time.

The CAPEX costs for the Woodlark project come in around $200m.

A recent EPC lump sum turnkey solution for the plant build that came in below the cost assumed in the DFS is likely to lower the CAPEX costs even further.

Petra Capital pointed out in its research report that Woodlark’s strong project economics are driven by low strip ratios, sublime metallurgical gold recoveries near 90% and favourable site logistics, including a deep-water port facility, located only a short distance to the west.

It further added that the project is expected to generate an average of 104,000 gold ounces per annum during the first five years of production, for an all-in-sustaining-cost of production of just AUD$866 per ounce – an exceptional AUD$1,000 per ounce margin, with payback in only 2.2 years.

Petra concluded that with all mining and environmental approvals in place, a strong social licence to operate in the proven mining jurisdiction of PNG and full ownership of the venture imminent, Geopacific’s Woodlark gold project presents a robust opportunity deserving more attention.