American West Metals is hunting down a suite of exploration targets as part of a maiden drill program at its Storm copper project on Somerset Island in Nunavut, Canada. The campaign could start as early as next month and will focus on its highly prospective zone 2750N that previously delivered a set of solid intercepts, including 110m at 2.45 per cent copper from surface and 3.07 per cent copper from 12.2m. 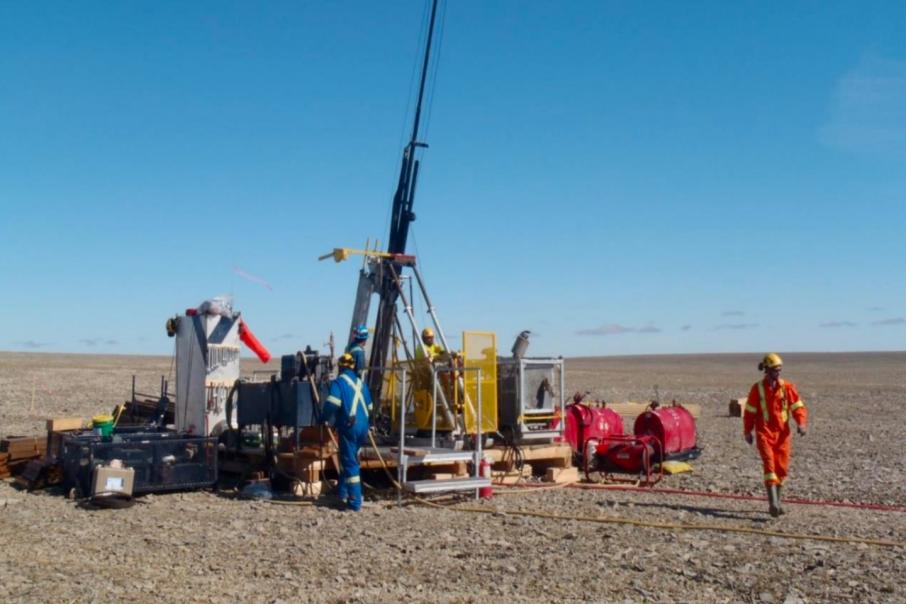 American West is preparing to launch a maiden copper campaign at its Storm project. Credit: File

American West Metals is keen to hunt down a suite of exploration targets as part of a maiden drill program at its Storm copper project on Somerset Island in Nunavut, Canada.

Given the historical intervals of broad and wide-spaced occurrences of high-grade copper at 2750N, American West believes the area presents a promising opportunity to swiftly delineate a significant amount of additional material.

About two months ago, the company announced preliminary ore sorting test results using product from the shallow copper mineralisation at Storm which suggested the ground could deliver direct-shipping ore material with a grade of 53 per cent copper that is importantly free of impurities.

American West believes the exceptional ore sorting results could be a “game changer” in the project’s development and indicated Storm has the potential to be developed into an environmentally friendly, low-cost operation given the lack of waste material in its ore.

The work program at Storm will also look to test a series of high-priority electromagnetic, or “EM” conductors unveiled during a 2021 fixed-loop electromagnetic survey.

The activity outlined a batch of near-surface anomalies compatible with the EM responses of known massive chalcocite mineralisation at Storm that overlap with outcropping copper deposits in some cases.

In addition, the 2021 survey uncovered a number of large-scale, flat-lying EM conductors that point to a deeper source of copper mineralisation.

The company argues vectoring in on the anomalies could present an opportunity to unearth a significant sedimentary copper system at Storm, with the targets likely to host lucrative massive sulphide minerals.

American West has spent the past few months working up its West Desert project in Utah, USA, where recent drilling confirmed the presence of near-surface extensions of zinc, copper, gold and indium mineralisation, that has emphasised the operation’s significant open-pit mining potential.

With a set of successful drilling numbers from West Desert already under its belt, American West will now cast it gaze across its northern assets where a maiden drilling program at Storm could stretch the project’s high-grade copper mineralisation and unearth more of the metal across unexplored areas. 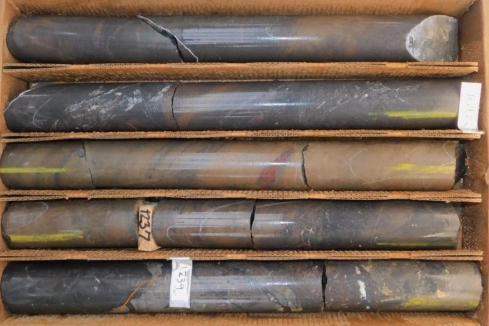 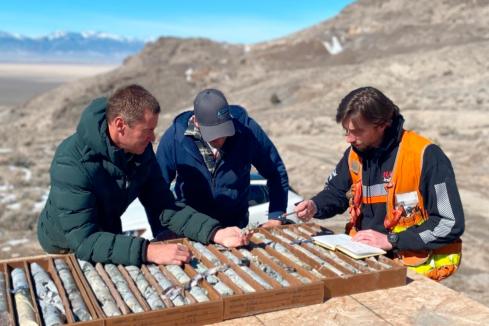 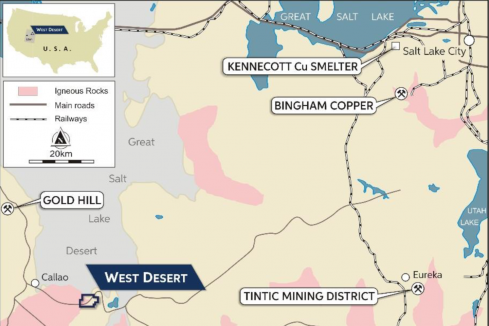 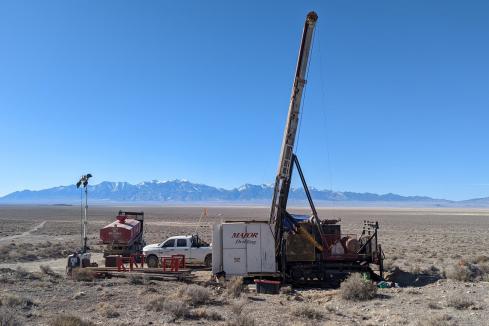 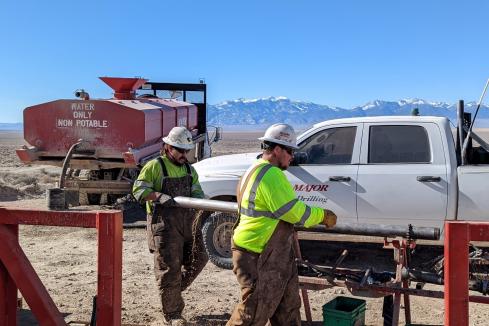