ASX-listed agricultural investment and management company, Alterra, has placed a major piece of its strategic puzzle into place after the Perth-based company inked a deal with Sydney-based family office investment platform, CapRaise, to source capital for its ongoing agricultural projects from a pool of up to 114 family offices that CapRaise provides investment opportunities for. 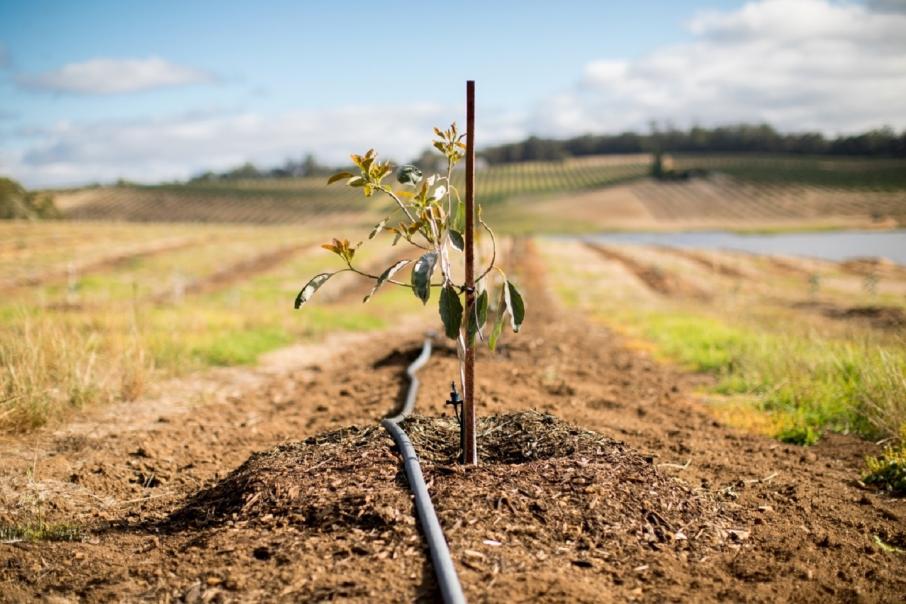 ASX-listed agricultural investment and management company, Alterra, has placed a major piece of its strategic puzzle into place after the Perth-based company inked a deal with Sydney-based family office investment platform, CapRaise, to source capital for its ongoing agricultural projects from a pool of up to 114 family offices that CapRaise provides investment opportunities for.

According to CapRaise, the 114 family offices that it presents investments to are collectively sitting on $15.9b worth of funds looking for smart deployment opportunities.

The company has now leased 300ha of prime real estate near Pemberton in Western Australia that it is planning to turn into one of WA’s leading avocado orchards.  CapRaise has agreed to assist Alterra to raise money for that and other investment projects via its network of family investment offices.

Under the agreement, CapRaise will vet its network of family offices to match those that are actively seeking to diversify their individual portfolios into horticultural and agricultural land and water assets such as Alterra’s avocado orchard development that will be known as the ‘Carpenters Project’.

Alterra said that CapRaise is a preferred supplier to KPMG and that relationship gives it access to additional private clients.

The company’s investment in the Carpenters project is via a special purpose vehicle that was set up to build, own and operate the orchard.  Management said Alterra would commit A$350,000 to the vehicle for initial working capital including two years’ worth of rent and it will work with CapRaise to secure the balance of funding from CapRaise’s investor network.

Given the scale of the investment, the time to maturity and the long-term cash flow opportunity, Alterra said it was looking for patient capital providers that were looking for long term annuity style returns.  The company expects to raise development funding once a bankable feasibility study is completed.  Alterra intends to maintain a direct equity interest in each project that it initiates.

Alterra managing director, Oliver Barnes said: “The Carpenters Project is a significant large-scale opportunity in a premium horticultural region with avocados continuing to be an in-demand product.”

“The strategic agreement with CapRaise provides Alterra, on behalf of the development projects, with the opportunity to tap into the funding required to not only begin development of the Carpenters Project, but for ongoing development capital for the company’s planned project pipeline.”

CapRaise Chief Executive Officer and Founder, Nigel Phelan said: “CapRaise has access to extensive datasets that allow us to clearly identify what our network of family offices are interested in and have seen an increased interest in projects like Alterra’s that offer investment-grade returns and have an ethical, social and environmental impact.”

Under the terms of the agreement, CapRaise will receive fees on a success basis only, with fees paid by the development entity and not Alterra directly. The arrangement is not exclusive, has no end date and either party is able to terminate the agreement after six months by giving 30-days’ notice.

Alterra’s move to set up investor vehicles on the back of long-term agricultural plays has been a developing strategy first tabled about 12 months ago by then incoming Alterra CEO Oliver Barnes.

And it would seem that Barnes’ idea may have been bang on the money too after uber-successful property developer, Primewest, announced this week that it was setting up a $100m agricultural fund to buy agricultural assets.

The property, known as Pinegatta, is leased to Kagome Corporation, a Japan-headquartered fruit and veg processor with a market capitalisation of more than $2 billion.

He said Primewst’s board of directors collectively saw significant potential for capital gains in agricultural assets on the back of the growing global population and momentum building in the shift towards plant-based foods.

Mr Schwartz said “We are not getting into the agribusiness itself; we are looking for properties that have got water, that are tenanted with long-term tenants and will make a good return.”

Schwartz said he expects his investors to receive a total return on the Pinegatta property of 8% - and that’s just as the landlord with no exposure to the upside associated with the agricultural business that underpins the property, something that Alterra intends to do.

The ag space is hotting up and the race is on now. 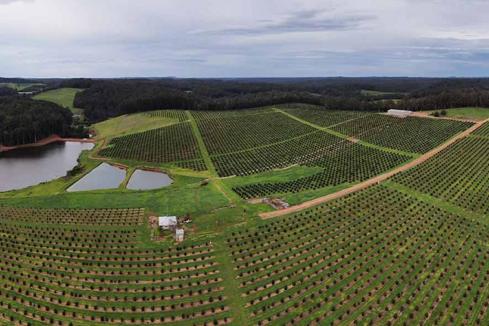 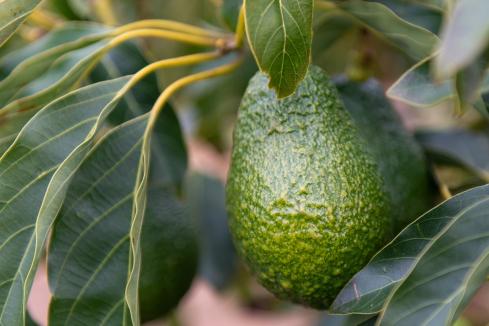 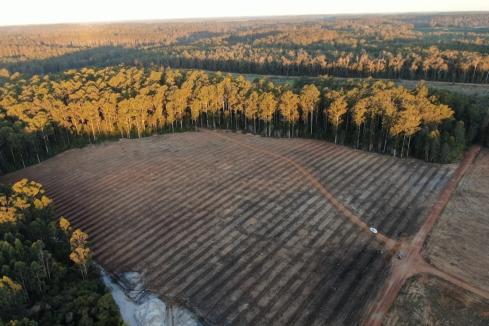 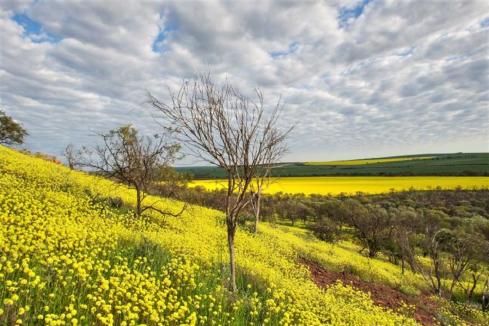 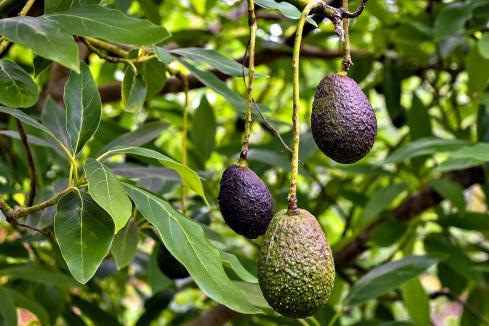