ASX-listed Alterra Ltd will sell the third tranche of its legacy Dambadgee Springs agricultural land in the town of Dandaragan, north of Perth, significantly progressing its efforts to become a major agribusiness developer in Western Australia. The sale, once completed, will allow it to accelerate its flagship Carpenters avocado project in WA’s south-east. 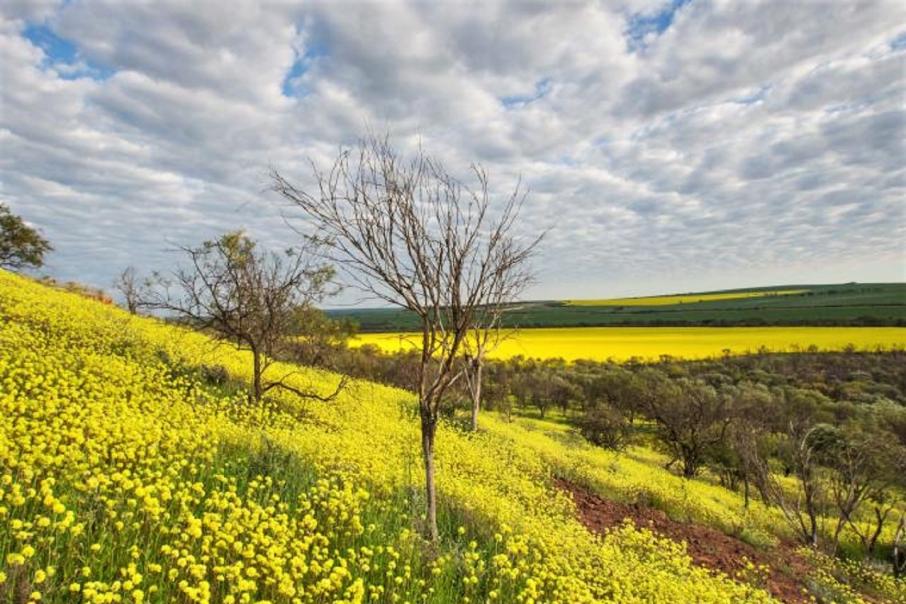 ASX-listed Alterra Ltd has hit a significant milestone in its journey to becoming a major agribusiness developer in Western Australia by inking a deal to sell the third tranche of its legacy Dambadgee Springs agricultural land in the town of Dandaragan, north of Perth.

The Perth-based agricultural asset developer said on Thursday that it had contracted to sell the final tranche of the farming property for $1.3 million to a local farmer, bringing total proceeds from the property’s sale to $4.4 million.

The sale, which also includes rights to the nearby Yandin Wind Farm, was scheduled for settlement on or before 11 January 2021, the company said.

While the first block settled in July 2020 for $1.6 million, the sale of blocks two and three, for a combined $2.8 million, would settle by January, it said.

Alterra Chief Executive Officer Oliver Barnes said the sale would allow it to focus on its core business of working with landowners to turn water assets and under-utilised farming land into investment-level agricultural assets suitable for institutional ownership.

Alterra originally bought the 1,600-hectare Dambadgee property in March 2017, with a view to doing due diligence on its suitability for a new style of dairy known as a system 5 dairy.

“The sale of this property is a major milestone in the Company’s plan to divest legacy assets and concentrate on its core business of developing premium horticultural projects through the repurposing of land and water”.

On that point, the company said it will use proceeds from the sale to retire $1.75 million in bank debt attached to the Dambadgee property and to advance its flagship Carpenters avocado project in Pemberton, WA.

That project appears to be progressing well, with the company last month planting the first batch of avocado trees on the 300-hectare property in the state’s south-west.

Alterra sees big potential for Carpenters and is currently advancing a feasibility study there that includes geotechnical and hydrological studies. The study is due for completion by year-end.

The company has previously flagged being able to efficiently capture and use water “on farm” as a primary focus for design plans on water storage facilities at the planned landmark avocado development for WA.

If all goes to plan at Carpenters, the company will complete the development in the next four to five years, with management confident it has the capacity to plant 100ha worth of crop per year once finished.