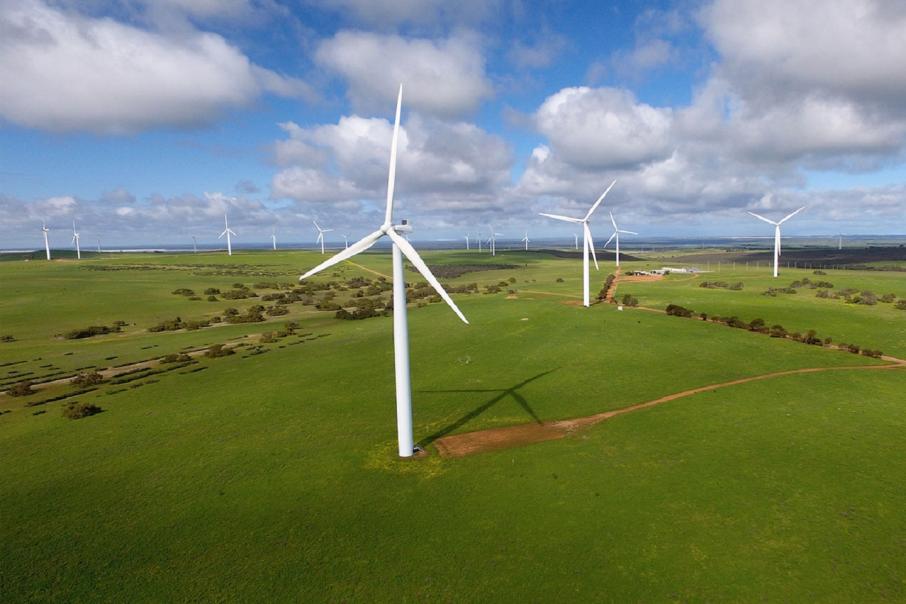 Perth-based agricultural investment and management company, Alterra, has entered into two contracts to sell 913 hectares of its 1,640Ha “Dambadgee Springs” property near Dandaragan in Western Australia to a local farmer.  The total value of the two contracts is $3.1M and the ASX-listed company said it plans to retain $2.0m as working capital with the balance utilised to retire debt.

The company said the buyer has agreed to lease the second contract area in the interim to capture the 2020 cropping season.

Alterra said it originally purchased the entire 1,640Ha property back in March 2017 for a consideration of $4.2M, plus stamp duty.  Achieving a sale price of $3.1M for only 913Ha at face value would suggest Alterra has turned a profit from its 3-year investment in the parcel of land that it shed this month.

The company said the area of Dambadgee Springs that it retained includes the $2.5M of contracted income to come from the Yandin Wind Farm, plus surface water resources and additional areas suitable for livestock and forestry use.

To date, its investment in Dambadgee Springs has achieved a six per cent internal rate of return, subject to the completion of the two land sales, and an 18 per cent return on investment.

Post-settlement of contract two, Alterra said it expects to receive approximately $100,000 per annum, net of costs, from the ongoing leasing of retained land and the wind farm income.  Management estimates the property will deliver an ongoing ROI of 15 per cent based on the remaining equity held by Alterra.

The company’s investment in the Carpenters project is via a special purpose vehicle that was set up to build, own and operate the orchard.  The proceeds from the sale at Dambadee Springs will likely help to cover up to two years’ worth of rent and initial capital works ahead of a planned fund-raising to secure the balance of cash needed to set up the Carpenters avocado orchard.

Alterra managing director, Oliver Barnes said: “Alterra is prioritising its development activities in the South West of Western Australia and the majority of capital released from this sale will be redeployed into Alterra’s avocado investment program, including the recently announced Carpenters Project in Pemberton.”

“Alterra intends to continue adding value to the remaining land at Dambadgee Springs through pasture improvement for grazing as well as carbon and plantation forestry.”

Substantial shareholders as published in the annual report.
END_OF_DOCUMENT_TOKEN_TO_BE_REPLACED
Powered by Morningstar ®
Next Articles 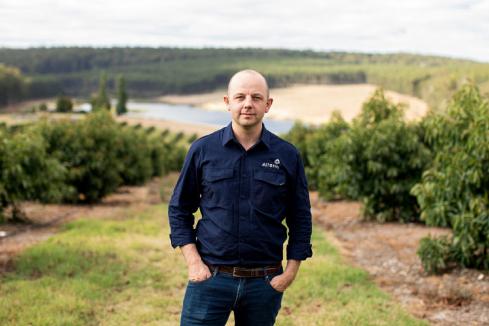 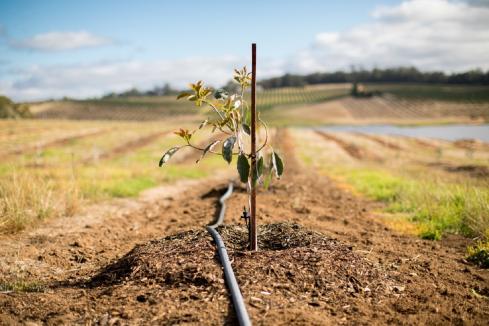 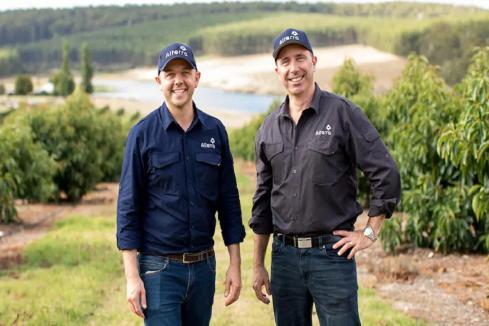 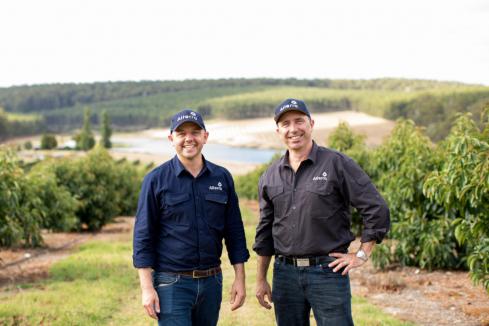