The finish line is in sight for Altech Chemicals, who is considering mezzanine debt amongst a number of options to secure the balance of capex funding for the construction of its high-purity alumina plant in Malaysia. The Perth-based company is eager to avoid heavy dilution of its share register and has expressed confidence that the final piece of the funding jigsaw will slot into place by the middle of the year. 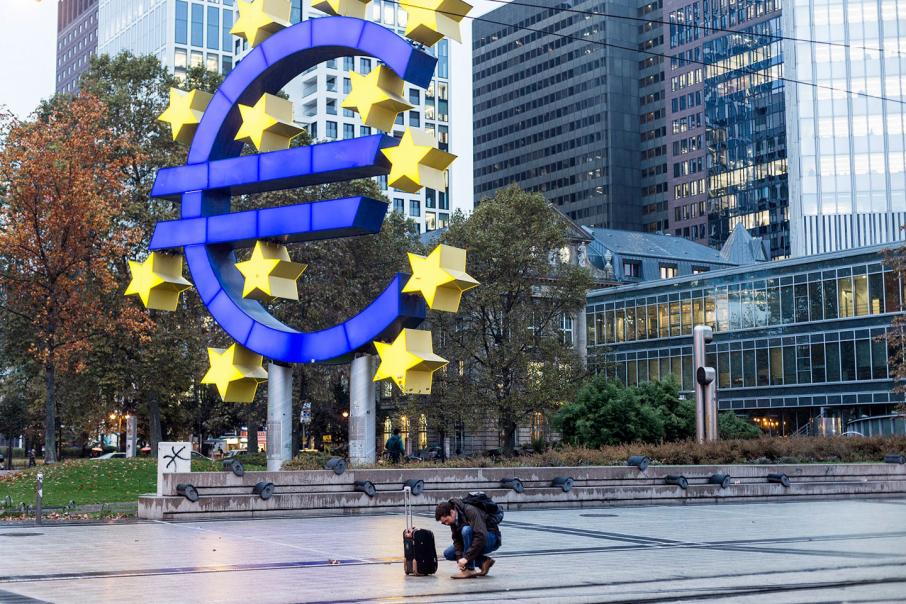 Altech Chemicals has set out its stall to secure the balance of capex funding required for its high-purity alumina plant in Malaysia and the company says it is confident of achieving its financing objectives without having to sell off the farm.

In a market update this week Altech said it is in the process of identifying potential financiers for mezzanine debt of between US$70 and US$120 million and that it was confident of making a final decision about how the remaining portion of the capex will be funded by the middle of the year.

Iggy Tan, Altech Managing Director, said “We currently estimate that it may take until mid-2018 to determine the optimal funding solution for our HPA project. The company’s objective remains to achieve a robust project funding solution that maximises shareholder returns and minimises dilution.”

Altech has entered the home straight in the development of its plant in Malaysia, having already secured a US$190 million debt package from German bank KfW IPEX, comprising US$170 million that is guaranteed by the German Government and US$20 million on standard commercial terms over a seven-year period.

The debt funding package left Altech to raise the balance of US$108 million in capex costs, with German EPC firm SMS group already taking such a shine to the project that it has committed to an equity injection of US$15 million.

The plant will use super-high purity kaolin feedstock sourced from Altech’s Meckering deposit east of Perth, a resource which Altech claims is big enough to sustain production for over 230 years.

Altech’s confidence that it will be able to tie-up the remaining financing is based on an exhaustive 18-month due diligence program with German bankers prior to a deal being struck that resulted in the German Government guaranteeing the first US$170m in debt in return for Altech using German engineering to build the plant.

In addition, SMS Group has given guarantees on the performance and completion of the plant, which was one of the preconditions for German Government backing.

Altech said current options and proposals for outstanding debt funding included mezzanine debt which would potentially be unsecured and subordinate to the US$190 million German loan package.

Other options include the securing of a big partner to farm in at a project level. Both options would protect the company’s share register from any significant dilution.

The company said “A partial sale at the project level in conjunction with mezzanine debt is an attractive option for the company to secure the majority of the balance of funds, as it will significantly reduce shareholder dilution. The company is targeting potential joint venture partners that have speciality industrial materials experience and a strong balance sheet.”

Altech added, “To date there has been strong interest and already numerous financiers have commenced accessing the company’s data room. Some groups have commenced more detailed due diligence activities such as site visits (Malaysia and Australia) and have had (or have arranged) direct discussions with KfW IPEX-Bank, due diligence consultants, the off-taker, and EPC contractor. In addition to the mezzanine debt market, there is also interest in financing from the convertible bond market.”

The company said that a royalty stream and a US denominated bond issue were also options for funding the remainder of the project.

A number of meetings have already taken place between Altech and potential financiers, with third parties appointed to assist with the anticipated equity raising.

The company said, “Since the KfW IPEX-Bank debt funding was confirmed in early 2018, there is heightened interest in the company and its HPA project and a number of large equity investment groups have been presented to; several of which have initiated detailed due diligence.” 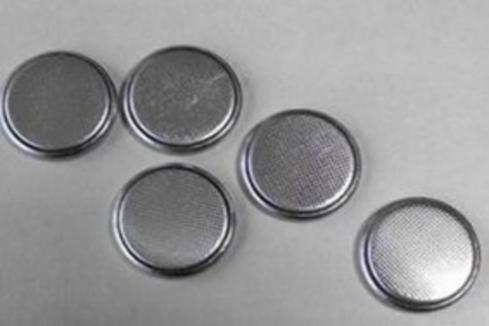