High purity alumina hopeful Altech Chemicals has set up a dedicated research, development and testwork laboratory in Perth as it looks to refine its graphite and silicon particle battery materials HPA coating technology. The company says the almost fully operational laboratory, previously occupied by an environmental consulting business, has been in a commissioning phase since May this year and was easily converted to meet its requirements. 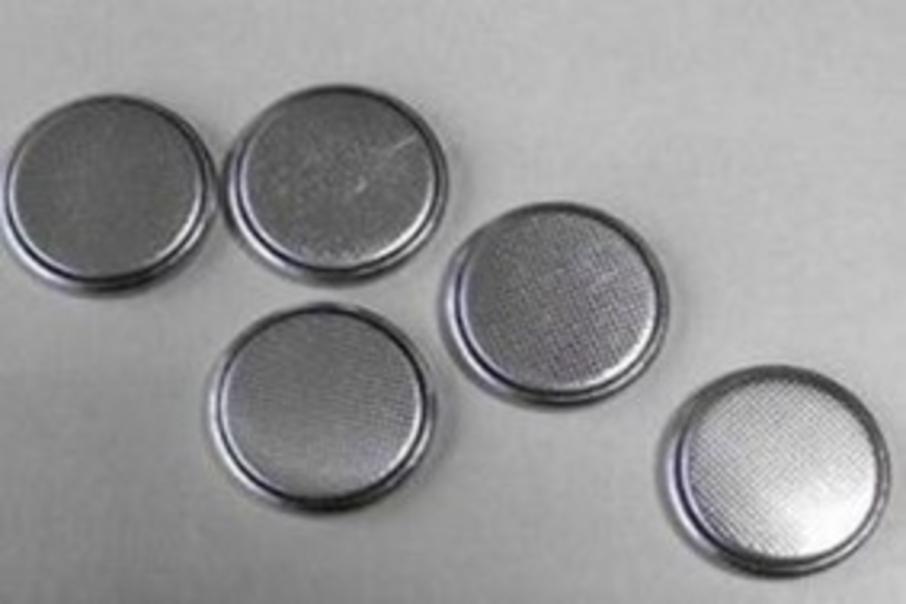 The Perth-based company says the almost fully operational laboratory, previously occupied by an environmental consulting business, has been in a commissioning phase since May this year and was easily converted to meet its requirements.

According to management, having the use of its own customised facility means Altech can now press on with planned research and development work including battery trials to refine its graphite and silicon particle battery materials coating technology without scheduling the testing based on availability of third-party labs.

The first samples of battery materials have already arrived at its laboratory and several development tests are set to kick off with a view to further gauging the performance of graphite and silicon particles that have been coated with alumina using the company’s proprietary technology.

Altech recently made a submission to IP Australia to patent its methods for coating anode active materials with alumina.

When applied to anode materials such as graphite and silicon the alumina coating layer serves as an artificial solid electrolyte interface or “SEI”, the company’s patent application explains.

The SEI is expected to reduce lithium-ion losses during each charge and discharge cycle of a rechargeable lithium-ion battery as well as retard degradation of battery capacity, Altech says.

HPA is commonly applied as a coating on the separator sheets used in a lithium-ion battery.

Altech says there is an emerging use of alumina in the anode component of a lithium-ion battery stemming from the positive impacts that alumina-coated graphite particles have on battery life and performance.

In a lithium-ion battery, lithium-ion losses initially present as inactive layers that form during the first battery charge cycle. The losses then compound with each subsequent battery usage cycle.

Typically, about 8-10 per cent of lithium ions are lost during the first battery charge cycle.

Altech says this “first cycle capacity loss” or “first cycle irreversibility” is a long recognised but as yet poorly resolved limitation that has plagued rechargeable lithium-ion batteries.

According to Altech, past test results have indicated alumina-coated graphite particles have the potential to reduce first cycle capacity loss.

A “successful” initial round of battery testing of Altech’s alumina-coated graphite was recently carried out.

A total of 100 cycles of battery cell charge and discharge were completed and results for the coated graphite anodes compared to the non-coated anodes were positive and encouraging, Altech observed.

Altech intends progressing to the next phase of trial work that will see the further testing of battery charge and discharge response in a quest to demonstrate repeatability and consistency. 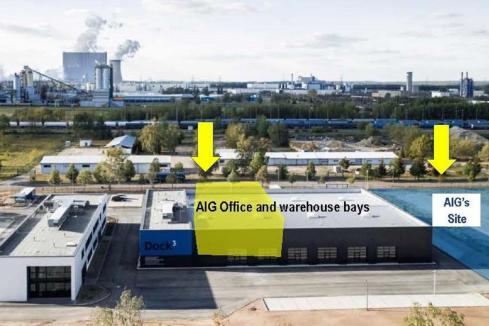