All systems go for Sky and Space

Sky and Space Global is extending its reach with plans to provide global telco coverage using its constellation of nano-satellites instead of limiting itself to covering equatorial regions of the world. This will allow the company to meet the growing demand for IoT and M2M connectivity and target new markets such as Australia, China and Russia, which could potentially increase revenue. 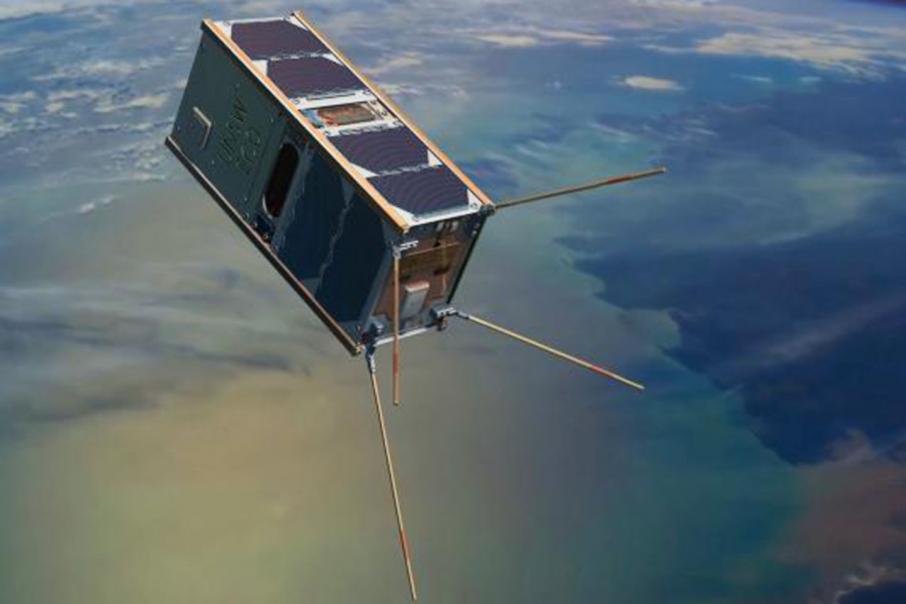 Sky and Space Global is extending its reach with the company now planning to provide global telco coverage using its constellation of nano-satellites instead of limiting itself to covering equatorial regions of the world.

The new scope will allow the company to meet the growing demand for Internet of Things, or “IoT”, and Machine to Machine, or “M2M”, connectivity and target new markets such as Australia, China and Russia.

It is expected that the company will be able to generate higher revenues with its planned greater coverage capability.

Management said this decision has already led 16 of its existing customers to flag their interest in increasing the value of their contracts.

These customers include BT Telecom, Telespazio, Globe Teleservices, and Gondwana.

As part of this move, the company has signed a new heads of agreement with its construction partner - Nasdaq listed GomSpace – for the delivery of up to 16 newly designed 6U nano-satellites for its global coverage constellation.

These nano-satellites will be delivered in two batches with the first batch of eight to be dispatched by the end of 2019, whilst the second batch is optional for Sky and Space.

This order is expected to be valued between €4m to €7m and is conditional on the two companies reaching an agreement on changes to the existing Pearls 8U contract.

Sky and Space said the changes include the provision and manufacturing of nano-satellites by GomSpace, delivery in batches aligned to the new constellation agreement, advance payments and security to be provided by the company and replacing the existing pricing model with a cost plus model.

Total order value of the amended agreement depends on several options including development, services and choice of satellites and is expected to range between €48m and €70m.

Meanwhile, negotiations for US debt financing for the launch are ongoing with a term sheet currently being finalised.

The company has also signed MoUs with two additional launch partners to broaden its launch capabilities.

The company is also assessing if US-based satellite launch company Rocket Lab can meet its technical, operational, commercial and scheduled launch requirements regarding a first launch during the December quarter of 2019 and set the framework for additional multiple launch services.

These MoUs are in line with the company’s decision to move the planned launch of its first batch of nanosatellites from mid-2019 to early 2020.

Managing Director Meir Moalem said: “NewSpace is an ever-changing eco-system. Over the last few months we identified a growing demand for IoT and M2M services. The SAS team has reacted to that demand and we are now planning to launch a global coverage constellation as a first step.”

“This will open up new markets and new potential for revenues, strengthening us on our path toward a real-time communications network.”

“We maintain a strong relationship with GomSpace and remain highly confident of being able to conclude the two new agreements for satellite manufacturing in the next 30 days.”

Sky and Space’s decision to take its nano-satellite constellation global is timely given the rapid growth of the IoT sector.

Management consultants Bain & Company have predicted that the IoT sector will more than double in value from USD$235b in 2017 to USD$520b in 2021.

This growth is due in no small part to businesses waking up to the fact that IoT can not only provide cost savings but also provide improved data for decisions, track assets and automate business processes.

Coupled with the increasing use of nano-satellites that have become more affordable whilst retaining the ability to perform most functions of conventional satellites, Sky and Space appears ready to blast off. 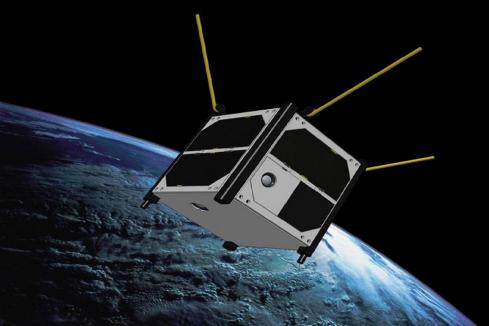 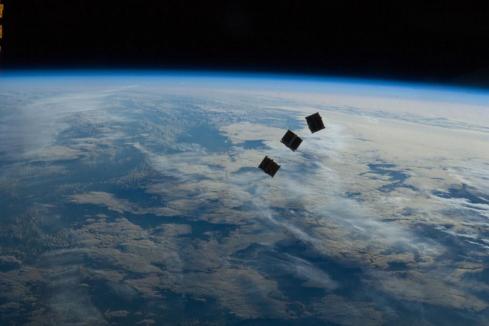