All systems go at Blackham Resources as final mine approval falls

Blackham Resources will make the leap from explorer to producer in September this year after the final approval to crank up the old Wiluna Gold plant was granted this week at the company’s Matilda Gold project in W.A. The company says the mine will churn out $234m in free cash over the initial 7 year mine life and will produce 100 000 ounces per annum. 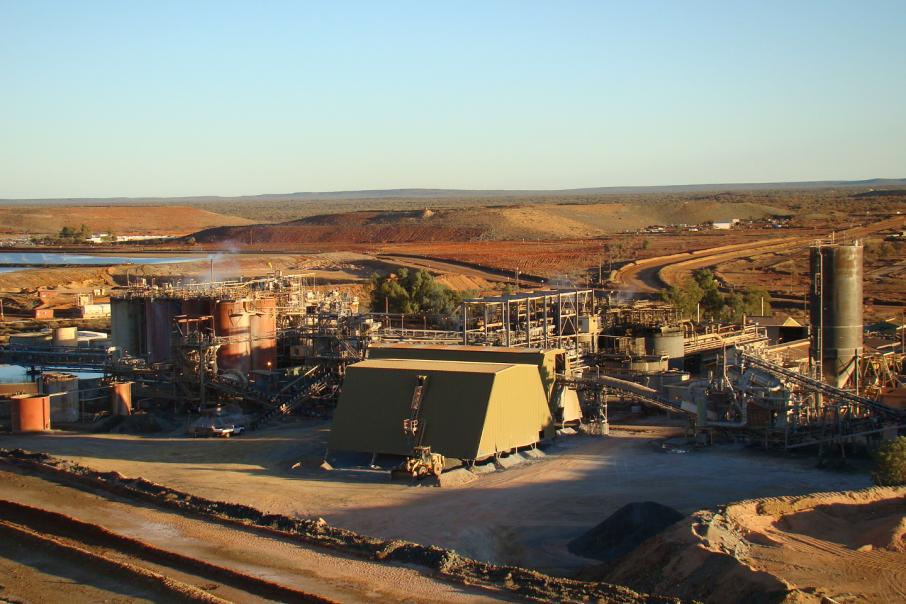 Perth based Blackham Resources will make the leap from explorer to producer in September this year after the final approval to crank up the old Wiluna Gold plant was granted this week at the company’s Matilda Gold project in W.A.

Blackham now look unstoppable after securing an amendment to the existing Environmental License at Wiluna from the Department of Environmental Regulation.

The Department of Mining and Petroleum has now approved the Williamson Mine mining proposal and they also recently approved the Matilda Mine and Wiluna mining proposals. Vegetation clearing permits are now in place over the entire mine plan and the Department of Water has now granted all water extraction licenses over the Project required to begin dewatering the Matilda pits.

Blackham’s Matilda project consists of a dozen or so gold deposits within about 20km of the old Wiluna Gold plant that was purchased by Blackham with a view to recommissioning it after discovering more base load ore.

The company has been very successful in their quest to increase the resource base at Matilda which now boasts 45 million tonnes of ore grading 3.3 grams per tonne gold for a total of 4.76m ounces of gold.

Last year Orion mine finance offered Blackham a $23m line of credit that was subject to all necessary approvals first being granted and the company has now lodged a $15m drawdown notice with Orion in preparation for production.

Orion and Blackham have agreed to extend the expiry term on the $23 million project facility from the 31st of August 2018 to the 28th of February 2019, with repayments being matched to gold price and cash flow resulting from the project.

The company says it will turn out 101 000 ounces of gold per annum at a C1 cost of around AUD$850 an ounce and with the gold price sitting at around AUD$1700 an ounce there looks to be plenty of margin in it.

The Matilda Gold Project is expected to produce earnings before interest, tax , depreciation and amortisation of AUD$62m per year on average for the first 5 years with free cash generated by the project over the first 7 years expected to be around AUD$234m.