Innovation should be embraced, not feared. 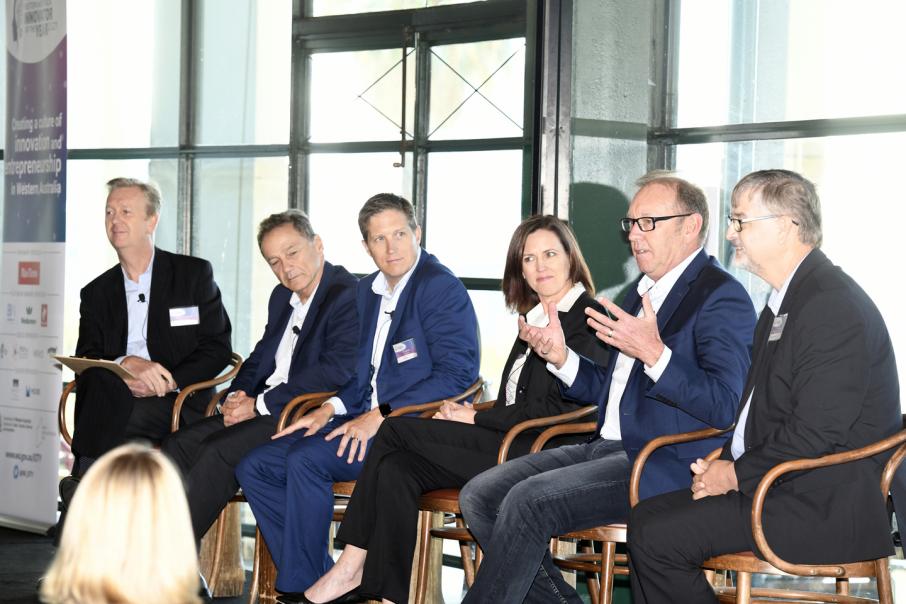 When someone utters the word ‘innovation’, half the world hears ‘redundancy’. It was ever thus.

Innovative systems and machines have replaced old, manual practices the world over for centuries.

However, the fact that innovators create far more jobs than they displace is often forgotten, or not understood.

The immediate job losses are easy to spot. Those new, well-paid and interesting jobs – created over subsequent years as startups and scale-ups and corporates – are perhaps not so easily countable.

But they are there, and always have been. A Deloitte study of data stretching back to 1871 found that, rather than destroying jobs, new technology is one great big job-making machine.

Our children will be doing jobs that have not yet been imagined. The same may go for us all.

As a general rule, politicians have not sold the word or concept of innovation well.

During his book launch at a Business News event last year, former prime minister Malcolm Turnbull admitted that those on his side of the aisle had told him to stop using the word.

‘It scares people’, they said. A few months after he left politics, the word ‘innovation’ had even been removed from the federal government’s Department of Industry, Innovation and Science, where I worked at the time.

It was changed it to its current title, Department of Industry, Energy and Resources.

Innovation is an overused phrase, a bit hackneyed. It’s easy to say you are innovative, your new product is innovative, or your business has innovative systems and processes.

It’s far less straightforward to demonstrate and prove it.

Last month, at the launch of this year’s WA Innovator of the Year Awards, I moderated a panel discussion involving some former winners of the competition.

The three winners could not have been more different in their innovations, but they had a variety of things in common.

He had developed this with Curtin University, and since winning the award has set up and staffed a local lab to develop it further.

Demand for this product is global. Builder and keen cyclist David Steadman found that his bike rack took up a lot of unnecessary space in his garage, so he invented the Steadyrack.

He has since sold hundreds of thousands of them, all over the world.

Derick Markwell is an engineer with a long pedigree in designing and building customer-made equipment.

He noticed that construction companies had problems lifting pieces into place on high-rise projects, due to wind and other issues.

Mr Markwell’s solution was the Roborigger, which uses gyroscopes and other internal wizardry to keep the lift steady and safe.

His company secured a $5 million investment a few months after winning three categories in the 2019 WA Innovator of the Year Awards.

The investor was Blackbird VC, which had famously backed Perth-born Canva from the outset (recently valued at $20 billion).

All three innovators said they had entered the awards program to compare themselves against other local inventors, open more networks, take advantage of the mentoring that was involved, and (if they won) to receive due attention and PR for their business.

They have all gone on to even greater things since winning the accolades in 2019.

The WA Innovator of the Year program was cancelled last year due to COVID-19 but is back again this year.

Business News is a major sponsor of the program.

While much of the world may be distrustful of innovation and wary of what it brings, it is clear these local innovators have each taken on new markets, forged new paths, built up their businesses, and created lots of well-paid, interesting jobs.

All hail the innovators.