Algae.Tec to spin off cannabis assets for new float

Algae.Tec has secured a funding facility of up to $7m from New York financier Magna to drive several near-term expansion and development initiatives aimed at commercialising its algae and medicinal cannabis divisions. It is also finalising the spin-off of its Uruguay medicinal cannabis interests into a wholly-owned subsidiary that will seek up to $10m via a public listing. 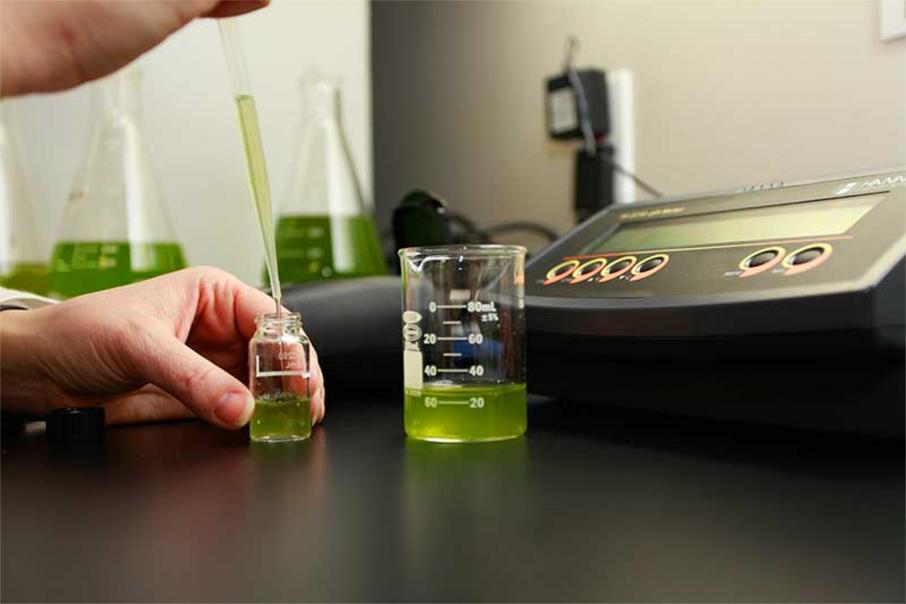 Perth based health sciences company Algae.Tec is shifting into high gear with new money coming in, its Uruguayan medicinal cannabis play being spun out and a new feasibility study announced for the development of a large scale commercial algae plant in North America.

The company is also expecting to secure its own medicinal cannabis license in Australia within just months.

The company has secured funding of up to $7m from New York financier Magna to drive near-term expansion and development of its algae and medicinal cannabis operations.

Under the convertible note facility, $1m will be available immediately and another $1m will be made available upon shareholder approval with the  remaining funds to be unlocked upon completion of key milestones.

Algae.Tec Managing Director Malcolm James said: “With this funding now in place, we turn our focus to the full-scale commercialisation of both our algae and medicinal cannabis operating divisions and we look forward to providing our shareholders with further updates on these strategic initiatives shortly, as we enter this transformative period for the business.”

The company is also finalising the proposed spin-off of its Uruguay medicinal cannabis interests as a wholly-owned subsidiary listed on either the ASX or possibly even another more appropriate stock exchange.

This will provide a new home for the company’s 20% stake in Ma Genetics, and its 100% interest in the Auberna Uruguay medicinal cannabis collaboration venture with Auberna that will have its own cannabis license.

The newly listed company will also own a 25% direct stake in Auberna who already have a license in Uruguay to grow and sell medicinal cannabis.

Algae.Tech’s interest in a potential Zambian Cannabis licence and licensed operations in Fiji, PNG and China will also end up in the newly listed company whilst its Australian medicinal cannabis play will remain in-house.

According to the company, strong interest has already been received from institutional investors for a planned $10 million capital raising that will be the centrepiece of the spin-off.

Additionally, management is currently finalising plans and necessary arrangements for the development of a 4,000m2 to 8,000m2 controlled environment facility in Uruguay in partnership with Auberna.

This will have attached harvesting and extraction capabilities to produce medicinal cannabis products for export to the North and South American markets.

In November last year, Algae.Tec reached an agreement to acquire a 25% direct interest in Auberna through a further US$1m investment above the previous US$1.5m under their existing collaboration agreement.

Auberna subsequently entered into a strategic collaboration agreement with Ma Genetics, giving it the right to access live plants and seeds to further the growing, licensing and research and development of medicinal cannabis.

Separately, the company will carry out a Feasibility Study with Canadian-based extraction firm Radient Technologies for the proposed development of a large-scale commercial algae plant in North America.

The plant will have a capacity of more than 300 tonnes per annum and be focussed on production for the nutraceutical and health food markets.

Last month, Algae.Tec partnered with Radient to use the Edmonton-headquartered company’s extraction technology to boost the yield and consistency of its plant-based nutraceuticals, which are currently in development.

The technology has previously proved effective at extracting the active ingredients from plants, including algae, in a cost-efficient manner.

Once considered a noxious substance, algae is now believed to have many benefits flowing from its mix of essential amino acids, omega-3 fatty acids, vitamins and minerals.

Perhaps unsurprisingly, the company sees considerable potential for its algae-based offering in the nutraceutical market, which is estimated to be worth a staggering $200bn per year.