Aldoro Resources has completed a site visit to its newly acquired Niobe project area in WA and has defined the extent of the anticipated rubidium footprint over several pegmatite prospects. Rock chip samples collected were analysed with a portable XRF gun which confirmed elevated rubidium values associated with zinnwaldite mica. Sixty-six planned drill holes have been pegged for a reverse circulation drill programme scheduled to kick off in October pending access clearances. 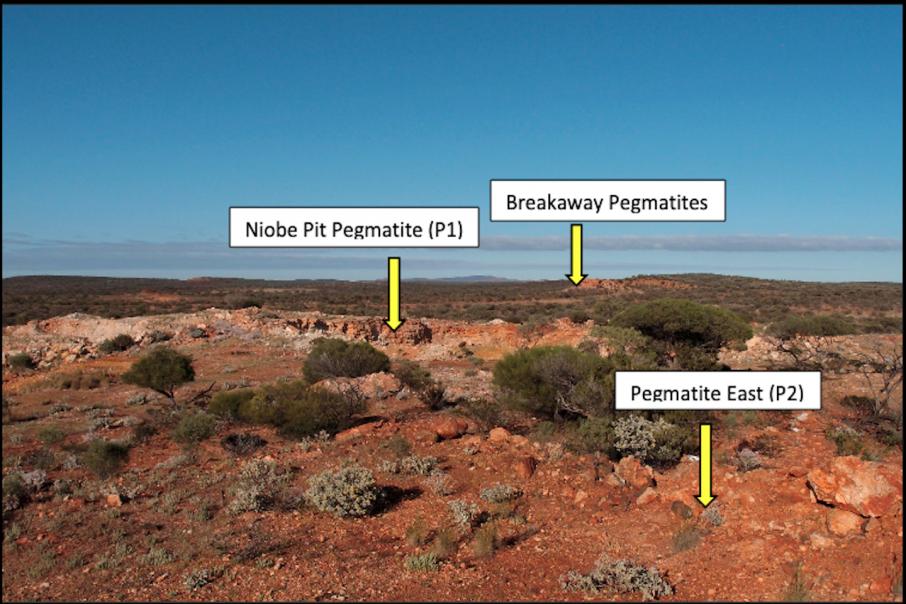 ASX listed Aldoro Resources has completed a site visit to its newly acquired Niobe project area in WA and has defined the anticipated extent of the rubidium footprint over its Pegmatite 2, Pegmatite Southeast Pit and Breakaway prospects.

Rock samples analysed with a portable XRF gun have confirmed elevated rubidium values associated with the zinnwaldite mica. The mica minerals are visible in outcrops of Pegmatite 2 and the Breakaway pegmatites and interestingly, display a variable “morphology” from finely disseminated, equigranular to large “books” up to centimetres thick, often exhibiting botryoidal forms.

Interestingly, high-grade tantalum ore was mined in the area back in 1996 from a small open pit and there are shallow high-grade drill intersections which have not yet been mined. Anomalous lithium values were detected in the 1980’s, however the lithium potential of the area has been largely ignored since then and there has been no systematic exploration, despite the local pegmatites clearly showing strong lithium enrichment. Pancontinental reported elevated rubidium values from its drilling in the area between 1984-1986 which have not been followed up.

Aldoro has collected a total of 46 pegmatite rock chip samples from its site visit for analytical determination of rubidium, caesium, lithium, tantalum and tin.  Preliminary portable XRF analysis of the samples has confirmed the elevated rubidium values reported by Pancontinental.

In addition, 66 planned drill holes have been pegged and checked for access, with a proposed reverse circulation drill programme scheduled to kick off in October, pending access clearances.

Aldoro Chairman, Joshua Letcher, says he is “greatly encouraged that the rubidium values were confirmed and is looking forward to seeing the analytical laboratory data from the 46 surface rocks chip samples collected”.

The company has previously identified an exploration target at the project of approximately 33,000-150,000 tonnes at the Main Pegmatite -P1- with grades ranging from 696-1457 parts per million rubidium oxide.

Aldoro is upbeat about the upcoming drill program, particularly as there are very few rubidium deposits worldwide.

Rubidium is a very soft, silvery white metal. Its compounds are sometimes used in fireworks to give them a purple colour. The metal is used in several high-tech applications and importantly, can be used in sodium-ion batteries. It has a variety of biomedical uses too, particularly for imaging brain tumours and it can also be used to treat depression.

Given how hard it is to find rubidium, it is currently more expensive than gold.

Two current sources of rubidium are the pollucite-rich deposits in Manitoba, Canada and others on the Italian island of Elba.  In these deposits, rubidium is hosted in the zeolite mineral pollucite, as well as in a rubidium-bearing feldspar found in the Elba deposit which has rubidium contents up to a whopping 17.5 per cent.

However, the recently discovered Tiantangshan tin-tungsten-rubidium deposit in the Guangdong province of China is a gamechanger for the rubidium market. It contains over 100,000 tonnes of rubidium oxide hosted in micas which are similar to the Niobe pegmatites, at the average grade of 0.11 per cent, which makes it the largest rubidium deposit in the world.

The Niobe lithium-rubidium acquisition suitably complements the company’s nickel, copper and platinum group element tenements and Aldoro is now strategically positioned as a potential supplier of crucial minerals for the resource-hungry battery industry. 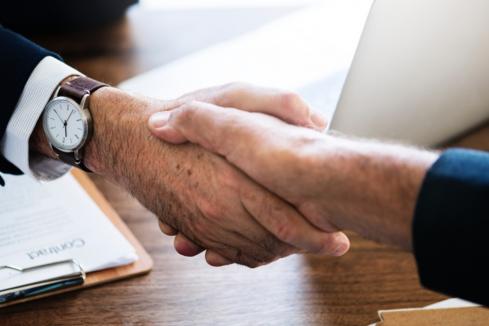 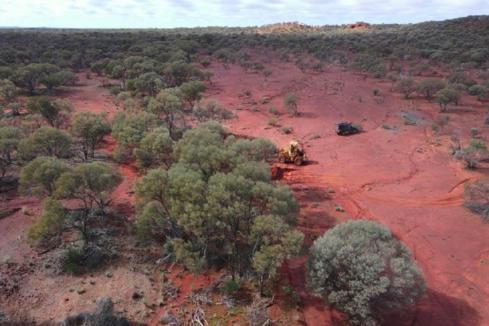 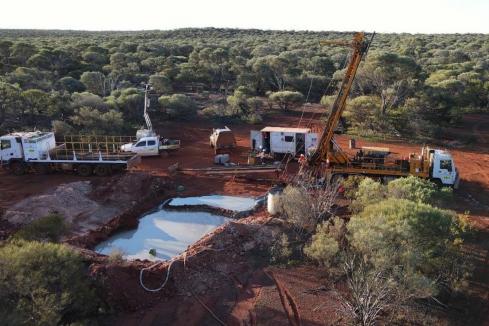 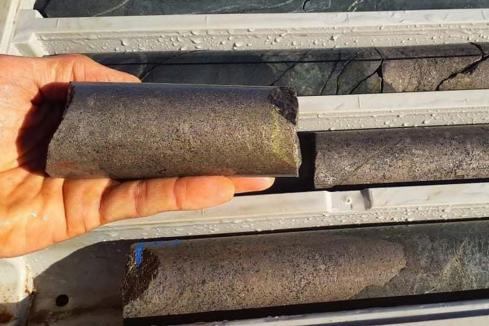 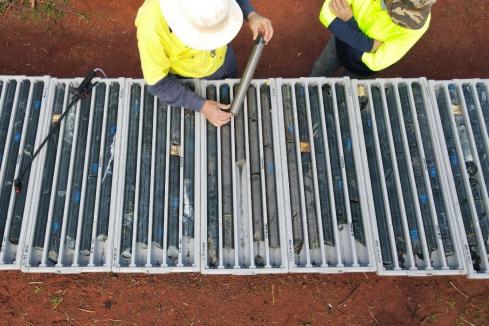