Alaska oil sniffs up the ante for 88 Energy

ASX-listed 88 Energy has returned evidence of oil from down hole sampling of the recently drilled Merlin-1 well at its Peregrine project in Alaska. Observations of fluorescence on side-wall cores under UV light have also identified multiple horizons showing the presence of oil. Peregrine lies along trend to recent nearby discoveries in the Nanushuk formation. 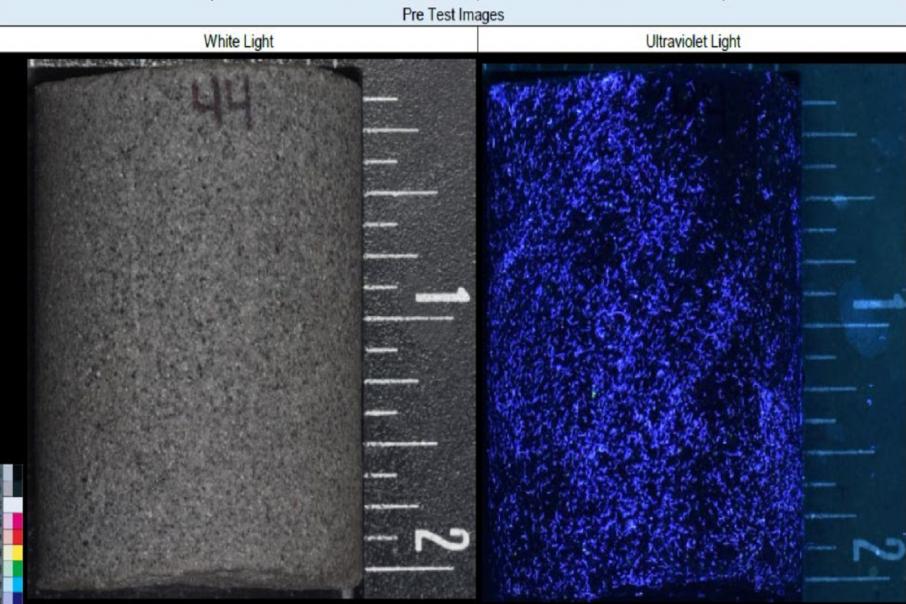 ASX-listed 88 Energy has reported evidence of oil from down hole sampling of the recently drilled Merlin-1 well at its Peregrine project in Alaska. Observations of fluorescence on side-wall cores under UV light have also identified multiple horizons showing the presence of oil. Peregrine lies along trend to recent nearby discoveries in the Nanushuk formation.

88 Energy previously reported that observations from an optical fluid analysis sensor indicated the likely presence of oil in formation fluid at several depths in the well it started drilling in March this year.

Management now says a final report from the downhole sampling program that used a “Reservoir Description Tool” has been received, with results from two samples delivering hydrocarbons going as high as 70 per cent.

The company notes further works are needed to validate the findings, with the hydrocarbon-versus-water ratios to be confirmed in coming weeks. However, it says hydrocarbon ratios suggest the liquid present is highly likely to be oil rather than condensate.

Observations of fluorescence on the side-wall cores under UV light, together with the application of solvent to determine if oil leached out of the samples, reportedly added to encouraging signs that Merlin-1 may host oil.

When preparing the side core walls for further testing, white and UV light photography is undertaken and if oil is present fluorescence becomes evident under UV light.

Notably, the possible presence of oil could be highly encouraging given the two most prospective horizons couldn’t be sampled due to operational issues.

Several horizons are reported to have shown indications of oil, including new levels not identified in previous analysis. Intriguingly, 88 Energy says 18 of the most prospective samples were not included in the UV light analysis.

The company plans to conduct further works on the oil-bearing horizons over the coming weeks, including nuclear magnetic resonance imagery to ascertain the ratios of free oil and water presence, in addition to porosity. Application of the Dean Stark extraction method is also on the cards to establish sample saturation levels.

88 Energy appears to have gained a financial boost with vendors of services provided for the drilling of Merlin-1 showing willingness to accept partial payment in 88E stock in lieu of cash, leaving the company well-funded for future exploration campaigns.

88 Energy will issue 345m new ordinary shares to the vendors at 2.5c per share to finalise the payments. The company has a 50 per cent working interest in the project and its share of expenditure for the drilling of Merlin-1 is estimated to total US$9m.

The Peregrine project covers some 195,000 continuous acres of land and is located on trend to recent oil discoveries in the Nanushuk formation.

In 2020, ASX-listed Oil Search reported Nanushuk discoveries with the Mitquq and Stirrup wells hitting oil. Interestingly, Stirrup lies some 50km to the north-east of Peregrine and has returned a reported 3,520 barrels of oil per day production test-flow.

Merlin-1 is already showing signs of oil and with new discoveries being made in Alaska’s oil-rich Nanushuk formation, 88 Energy appears to be right in the thick of things with its Peregrine landholdings.