A Perth business running a collaborative farm management system will chalk up 10 years as one of the world’s key players in agricultural software this month. 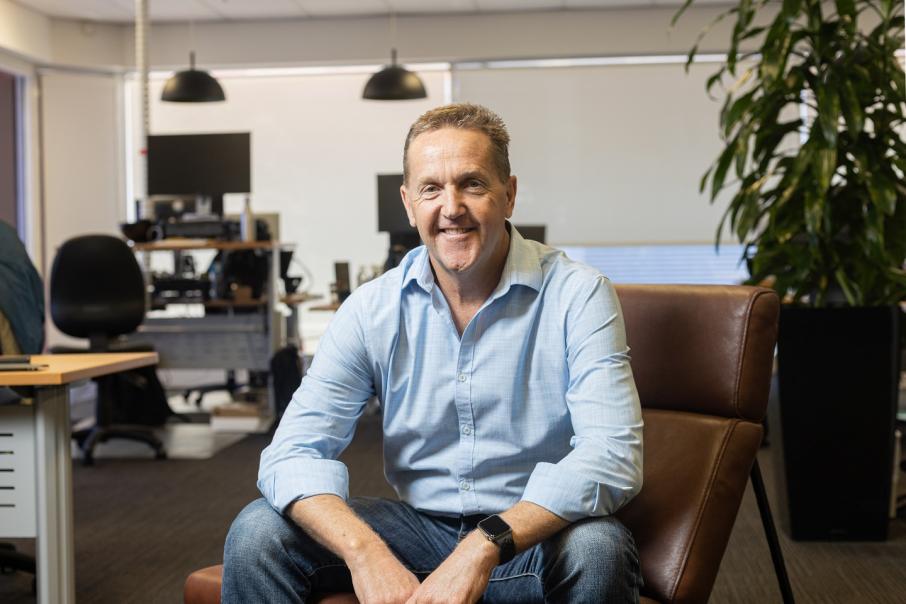 A Perth business running a collaborative farm management system will chalk up 10 years as one of the world’s key players in agricultural software this month.

Launched in 2009, Agworld’s cloud-based platform enables farmers and agronomists to connect and share their data to better manage crop production.

Co-founder and chief executive Doug Fitch said the software was used daily by more than 75 per cent of Australian agronomists and by thousands of growers nationwide to create and undertake their cropping programs.

Agworld is now tracking cropland in overseas markets including New Zealand, South Africa and the US, and is expected to move into Canada next year.

Mr Fitch said the idea for a collaborative farm management system came about when he found difficulty in minimising risks to his own family farm.

“Planning and managing risk at scale in real time isn’t possible when you have more than 100 paddocks, for example, and you’re trying to understand what your relevant costs are throughout the season,” Mr Fitch told Business News.

“Everybody is quite good at planning, particularly in WA, but not really good at measuring how the program went and what could be improved in a more data-driven way.”

Mr Fitch and Agworld co-founder Chris Ramsey saw an opportunity in centralising data in one location, and teamed up with computer scientist Matthew Powell to build a cloud-based hub – the first of its kind in the industry – where farmers and agronomists could upload their notes from the field using a digital pen.

The team has since replaced the pen with a mobile application that works online and offline.

While Agworld now had a global presence, Mr Fitch said the company had faced some challenges along the way, particularly in the US.

“No-one was really doing a production plan like the Australian farmers were and the retail chains dominated the market,” he said.

“There were only a few private consulting businesses, whereas in Australia a good half of the market is private consultants, and that changes the dynamic of the industry significantly.

“We’re very much educators and consultants.”

Despite taking six years to build its reputation in North America, the company now has a US team with offices in Colorado and California.

The Agworld head office remains in Perth, where most of its employees are based.

“We’re positioned over 100 million acres of land and we’ve got at least 20,000 users connected into the platform, and all those fields are being paid for and managed by some business that is using Agworld effectively.

“It’s a very unique business, we’re the only ones in the world doing it the way we do.”

He said Agworld was primed to celebrate its 10th anniversary this month in Perth with its employees, farmers and agronomists, in recognition of the input customers and staff have had on the company’s success.

“It’s actually our customers that journeyed with us who helped us get going and backed us into it through their own time and patience,” Mr Fitch said.

“It’s not just about the Agworld business; it’s Agworld and all the people who work in it and are connected to it.” 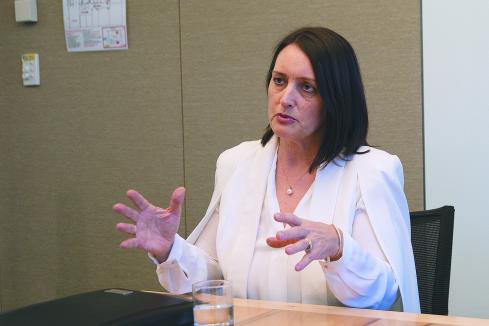