African mining veteran to add gravitas to AVZ board

Emerging global lithium player, AVZ Minerals, has recruited the services of African mining veteran, Dr John Clarke, as it prepares to take its massive Manono lithium project in the Democratic Republic of Congo to the next level. Dr Clarke, a former Ashanti Goldfields executive, will become AVZ’s non-executive chairman at the end of the year, bringing to the table a vast wealth of experience from across the Continent. 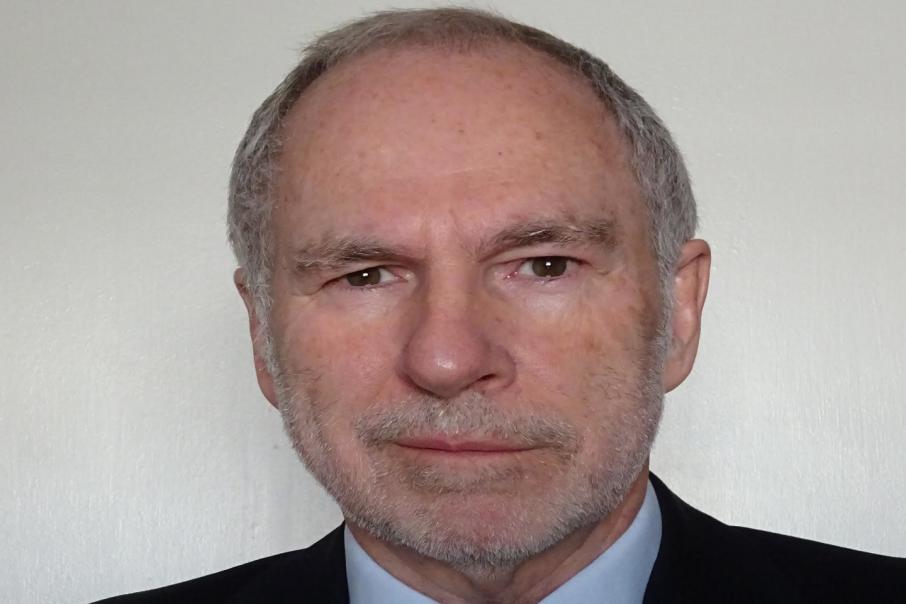 Emerging global lithium player AVZ Minerals has added some serious gravitas to its board as it prepares to take its massive Manono lithium and tin project in the Democratic Republic of Congo to the next level.

Former Ashanti Goldfields executive, Dr John Clarke, will become AVZ’s Non-Executive Chairman at the end of the year, bringing to the table a vast wealth of African mineral resources experience.

Starting out as a metallurgist with Gold Fields at its giant South African Kloof gold mine in 1972, Dr Clarke’s subsequent career has focused on the operation, development and management of African mining projects and activities in both junior operating roles and senior executive and board level positions.

Over this time he moved from the mine face into roles with a strategic or corporate focus.

During 1988, Dr Clarke became the strategic planning executive with Ashanti Goldfields, where he reported to the company’s Managing Director and he established a corporate planning group to set Ashanti’s future corporate development strategy.

Whilst with Ashanti, he managed various corporate head office functions and was given responsibility for the Ashanti mine expansion project in Ghana.

Later, in 1993, Dr Clarke was heavily involved with the initial public offering of Ashanti on the London and Ghanaian stock exchanges.

The following year he was appointed to the company’s board as the Executive Director responsible for strategic planning and business development.

Dr Clarke’s African ties were broadened during 1997 when he was appointed President and Chief Executive Officer of Nevsun Resources, a gold explorer and developer listed on the Toronto Stock Exchange. Under his watch, Nevsun expanded its exploration activities beyond Ghana and Mali by going into Eritrea, where it discovered and developed the Bisha gold mine, the country’s first large scale commercial mining operation. He was eventually Nevsun’s vice chairman and non-executive director from 2008 to 2009.

More recently, after joining the board of Banro Corporation in 2004 as a non-executive director, Dr Clarke became its President and Chief Executive officer in 2013 – a position he held until 2018.

Banro was listed on both the Toronto bourse and the New York Stock Exchange and focused on the development of gold projects in eastern DRC, where the company brought the Twangiza and Namoya gold mines into production.

Regarding the appointment, AVZ Managing Director Nigel Ferguson said:"The company is incredibly fortunate to have secured the services of John Clarke.”

“His combination of African operational and corporate strategy expertise, as well as public company experience with a London and New York Stock Exchange-listed entity, is of enormous benefit to AVZ and we expect this to be looked on most favourably by future financing partners.”

Dr Clarke said: ‘’I am extremely pleased to be able to join and lead the board of directors of AVZ Minerals at this time.”

“I see my particular breadth of skills and African/DRC focus as an excellent fit for the company.”

“The scale and quality of AVZ’s lithium resources at Manono are indisputably second to none globally.”