Lindian Resources has secured an option to acquire a 51% stake in the high-grade Gaoual bauxite project in the West African country of Guinea that looks like it could be a rare “conglomerate” deposit. Average alumina grades that shoot the lights out at 54%, with a corresponding low silica content under 2%, look to be the goods. Drilling will kick off at the project in December. 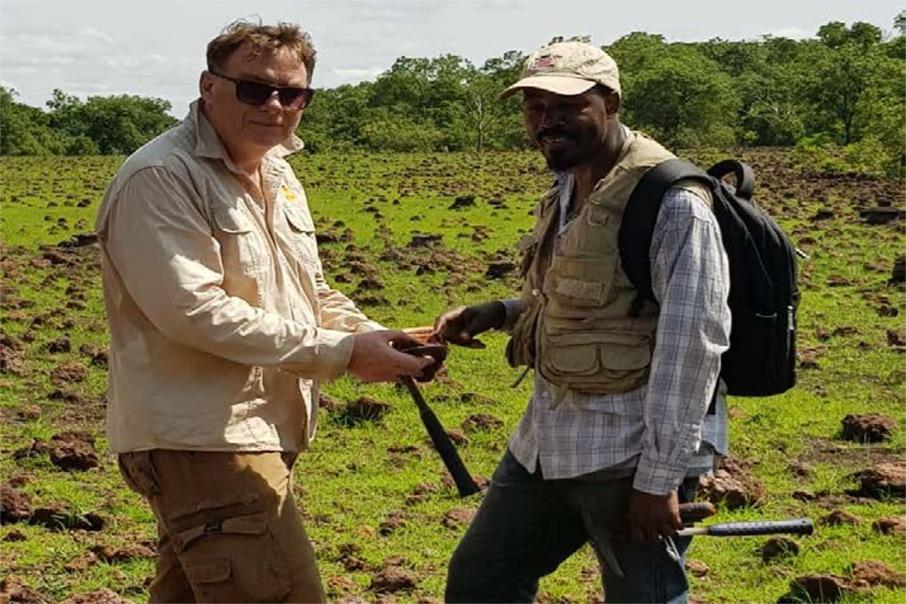 Lindian Resources geologists in the field at the Gaoual conglomerate bauxite project in Guinea, West Africa.

African-focussed, Perth-based listed explorer, Lindian Resources, is looking to its newly acquired option over 51% of the Gaoual bauxite project in the north-western corner of Guinea in West Africa, to be its company maker – and at face value at least, that proposition does not look to be overly optimistic.

This is no ordinary bauxite deposit – with recent due diligence and field examinations showing that it most likely contains the high-value, very rare, “conglomerate” style of deposit that tends to have off the scale economics.

Gaoual’s aluminium oxide, or “alumina” grades are well above conventional in-situ bauxite values and at 53.57%, pretty much shoot the lights out.

The average 53.57% alumina grade was gleaned from surface samples at Gaoual that compare well to typical “in-situ” style bauxite deposit grades that are usually closer to around 44% to 48% alumina.

Add to that, a low content of “reactive” silica averaging below 2%, only minor amounts of the unwanted and nuisance aluminium mineral, boehemite and the company believes it might just be sitting on a world-class bauxite patch in Guinea.

The deposit also has a vertical width interpreted to be possibly 37 metres thick, where typical in-situ bauxite ore systems rarely exceed 15 metres and often don’t even get to be that thick.

The potential thickness of the deposit inevitably leads to speculation about just how many tonnes this curious deposit might be housing with the ultimate truth diviner, a drill rig, only weeks away from testing the deposit.

Management said Gaoual is one of two known significant conglomerate bauxite occurrences in Guinea, with the other being the Sangaredi deposit, being mined by Compagnie des Bauxites de Guinée, or “CBG”, about 65km to the southwest.

That deposit’s ores are mined and railed about 100km to the port city of Kamsar for export.

The fact that this bauxite infrastructure is already successfully operated at Lindian’s back door throws up at least one fast to market scenario for this $7m market cap company if it can piece together some kind of a deal with its southern neighbours.

The Gaoual project was originally held by CBG and private Canadian company, Navasota Resources, but their focus was primarily to the south and when the area to the north was dropped, the vendor and now Lindian’s Non Executive Chairman, Mr Asimwe Kabunga, picked up the ground in mid-2018.

Corporately, the company has also been very busy, appointing Shannon Green as its Managing Director in June.

Mr Green was most recently the General Manager of Project Implementation for fellow ASX-listed bauxite developer Canyon Resources, who has defined a large, conventional, in-situ bauxite resource in the central African country of Cameroon.

Lindian will acquire its initial 51% interest in the Gaoual project by ploughing USD$1m over two years into the ground.

It also has the right to move to a 75% holding via a longer-term deal after certain project milestones have been achieved and further monies expended on the project.

Speaking recently about the completion of the due diligence and execution of the option, Mr Green said: “Lindian’s due diligence committee has prepared a comprehensive report on the Gaoual bauxite project that addresses key geological and project development areas and it is the committee’s clear recommendation to (the) Board to proceed with this transaction and seek shareholder approval.”

“In the interim, the technical team is busy planning for the commencement of the inaugural resource drilling program commencing later this year.”

Lindian currently has a relatively tight shareholding too with 459m shares on issue.

Canyon Resources has a similar number of shares on issue and with a share price of 15 cents, is capitalised at almost $70m now.

The company also holds further tenements in Africa that are prospective for conventional bauxite resources and rare earths mineralisation.

For now though, Lindian is entirely focussed on the fully-funded drilling program at Gaoual, expected to kick off in December.

The company will no doubt be hoping to replicate its high-grade sample alumina values and low values of penalty materials such as reactive silica and boehmite.

If it does then it is game on for Lindian. 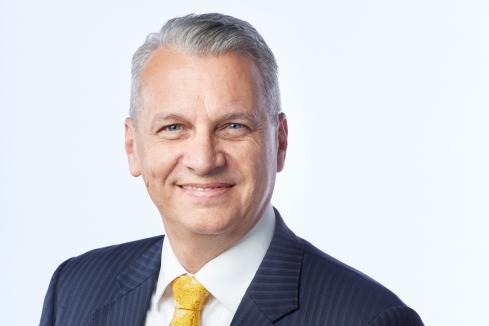 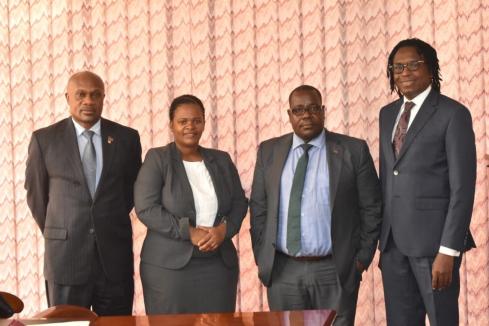 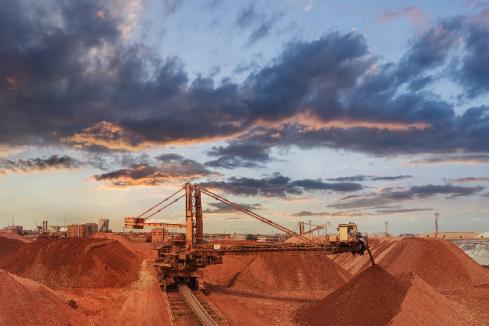 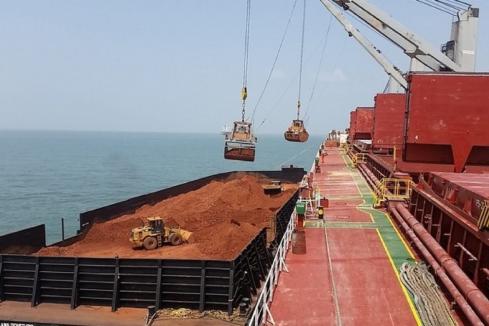 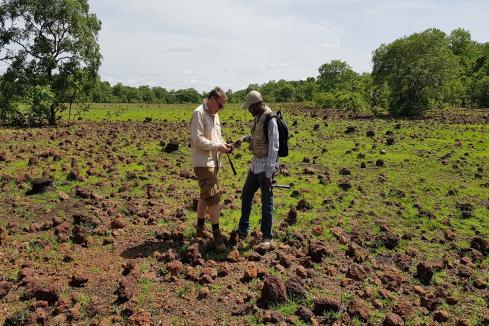