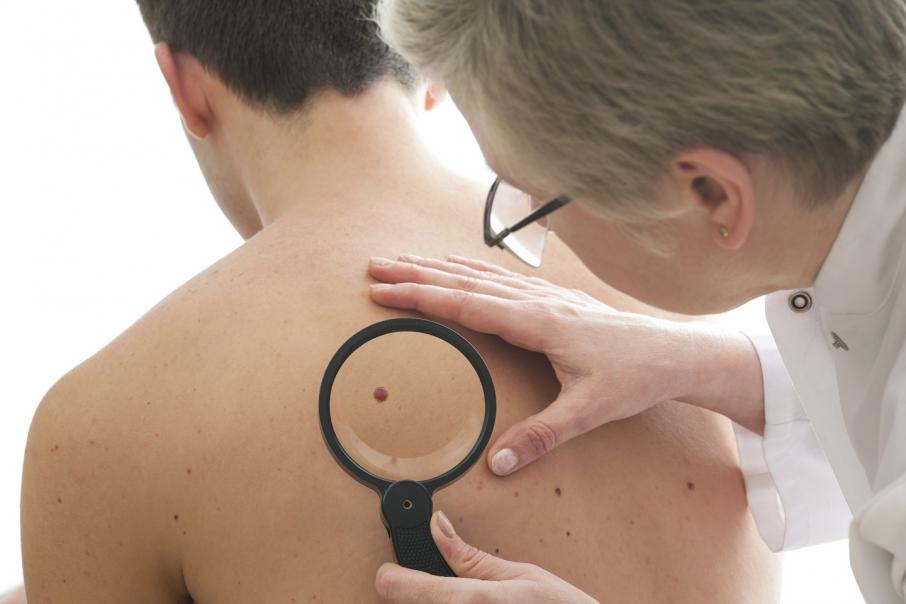 HAWTHORN football club captain Jarryd Roughead is a walking advertisement for the success of medical research.

In 2015 he was diagnosed with a melanoma on his lip. The following year the cancer had spread to his lungs.

Due to improvements in diagnosis and developments in treatments that help the immune system recognise and attack cancer cells, Jarryd is back playing the 2018 season.

The contrast between the fates of these two young sports­men is stark. The different outcome reflects where medi­cal research and drug devel­opment were up to when they were diagnosed.

Big changes have occurred in the management of mela­noma. Immune therapy and the introduction of targeted treatment, based on the pres­ence of a particular gene muta­tion that occurs in about 40% of melanomas, account for the different outlook for the two young men.

Ongoing fundraising efforts by Scott’s family and friends, riders in the annual MACA Ride to Conquer Cancer and other generous donors support mela­noma research at the Perkins, in Scott’s name.

That research centre has now combined with the state’s existing melanoma advisory service to form the WA Kirk­bride Melanoma Advisory Service (WAKMAS), the leading personalised service for mela­noma patients in WA, which is located at the Perkins.

WAKMAS delivers expert patient care informed by the latest in research and linked to clinical trials of new treat­ments.

Information and advice is given to patients and their doctors by a panel of experts including pathologists with expertise in reviewing skin pathology, dermatologists, plastic surgeons, a general surgeon, and medical and radi­ation oncologists.

Nuclear physicians attend the team meetings to provide advice on scans. In short, the clinicians at WAKMAS, led by melanoma expert and plas­tic surgeon Mark Hanikeri, are melanoma specialists in our public and private health sector.

WAKMAS also provides GP education on melanoma because, unlike other cancers which are often diagnosed and treated in the tertiary health system, melanoma is more commonly diagnosed by GPs.

About 250 patients a year receive treatment plans for their particular melanoma condition and all this is a free service supported by the Health Department.

At the Perkins, cancer research continues. We have raised funds for a melanoma medical oncologist and aim to appoint a Melanoma Research Chair to work within the Perkins and WAKMAS.

Only further research will add to the significant advanc­es achieved by the revolution­ary immunotherapy that was used to treat Jarryd Roughead.

In this way, Scott Kirkbride’s legacy lives on.