The super impressive drill results just keep rolling in for newly listed Adriatic Metals in Bosnia including a new 66m intersection going 2.1g/t gold, 158g/t silver, 2.3% copper, 8.6% lead, 12.8% zinc and 37% barite from 210m down-hole. It took a little while but the market is now all over Adriatic with the company’s share price tripling just three months after listing on the ASX. 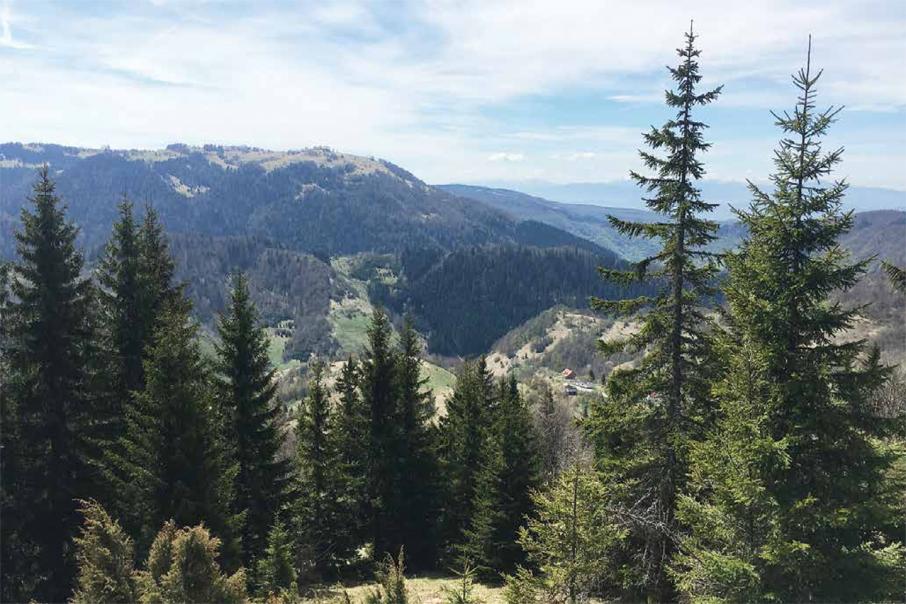 It took a little while but the market is now all over Adriatic Metals with the company’s share price tripling just three months after listing its remarkable polymetallic play in Bosnia on the ASX.

The super impressive drill results just keep rolling in for Adriatic at its Rupice prospect in Bosnia including a new 66m intersection going 2.1g/t gold, 158g/t silver, 2.3% copper, 8.6% lead, 12.8% zinc and 37% barite from 210m down-hole.  It is essentially true width too and extends the defined high-grade mineralisation another 110m down-dip from historical drilling.

The exciting new drill hole highlights the continuity and thickness of the combined precious metals and base metals ore system at Rupice and confirms the exceptional growth potential at the prospect, with the footprint growing further with each new hole.

Adriatic CEO, Geraint Harris said: “BR-5-18 represents not only another significant extension to the north and once again down-dip at the Rupice North Zone, but it also demonstrates a remarkably consistent geology, thickness and a high-grade metal assemblage akin to the other holes we have drilled in this area.”

“It is also interesting to see such strong chalcopyrite mineralisation in this hole, very similar to the grab samples taken at the Jurasevac adit. Our drill programme is increasing in intensity based on the recent spectacular results and we will now expand our drill testing of the prospective mineralisation in several of the directions where the mineralisation remains open”.

According to the company, the mineralisation at Rupice is hosted within a brecciated sediment rock and consists of lead, zinc and copper sulphide minerals, that also contain ore grade values of gold and silver.

The barite mineralisation occurs as the primary mineral barium sulphate in the sediment host rock and is a valuable commodity in its own right, currently fetching between USD$132 per tonne and USD$198 per tonne depending on deposit location and product quality.

According to Global Market Insights, Inc. in the US, the world barite market is estimated to steadily increase from a level of USD$2.2 billion in 2016 to about USD$4.1 billion by 2024.

Demand for barite is strongly driven by the oil drilling industry and the mineral was included in the 2017 US list of strategic and critical minerals.

Whilst the market meerkats have no doubt been busy crunching their numbers on the lucrative basket of well known minerals that Adriatic is awash with, the significant occurrence of barite at both the Rupice and Veovaca prospects could be the smoky outlier that results in an eventual turbo charging of the project economics.

Adriatic already has about 900,000 tonnes of contained barite across its two main project areas.

The 15,000 metre drilling program at Rupice commenced in May and approximately 3,500m are planned for completion at the Rupice north zone.

Phase 2 of the drill program will target the historic Brestic-Jurasevac underground workings about 1km southeast of Rupice with about 4,000m of drilling, followed by a program of exploratory drilling targeting the corridor southeast of Rupice.

If Adriatic keep turning out eye watering drill results like the ones in this week’s announcement, the maiden mineral resource will become more and more anticipated by the market, which has already run the company’s stock from its listing price of 20c just three months ago to 60c this week.