Dual-listed Adriatic Metals was always going to have a problem at its Vares multi-metals project in Bosnia – but it is a nice problem to have. With such a smorgasbord of different high-grade minerals present at Vares, Adriatic’s biggest problem is working out which metals will lead the project economics, which will be mere credits and which ones will gel together well metallurgically to produce highly payable concentrates. 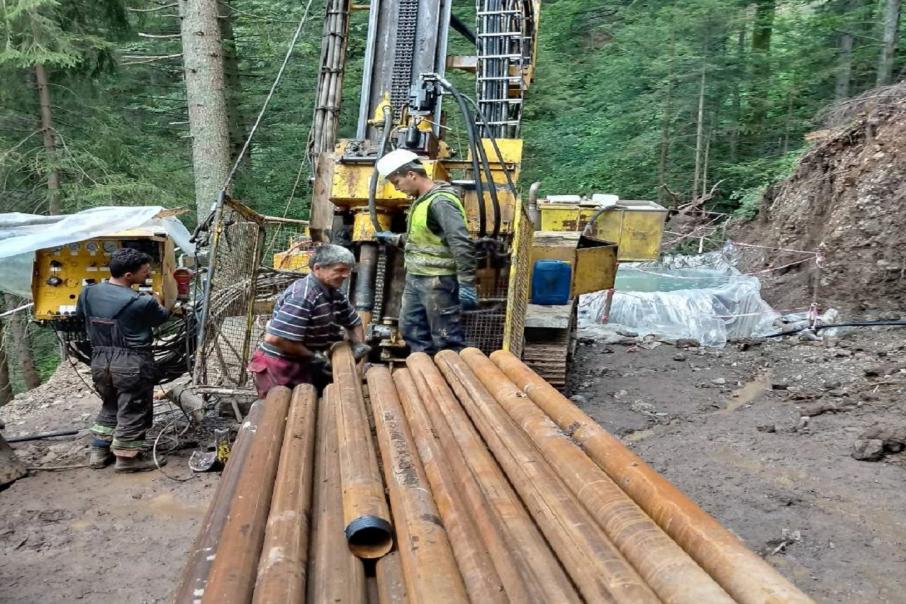 With an absolute smorgasbord of different high-grade minerals present at Vares, Adriatic’s biggest problem was always going to be working out which metals will lead the project economics, which will be mere credits and which ones will gel together well metallurgically to produce highly payable concentrates.

More recently, Adriatic has been in the lab, working and reworking the metallurgy possibilities at Vares to ensure that the most lucrative concentrate combinations possible can be produced – and it would seem with some considerable success.

The company said this week that it had managed to produce a copper concentrate from its Rupice prospect within the Vares project going 25.1% copper, 9,550 grams per tonne silver and 20.9 g/t gold.

Management said that this combination of metals was over 95% payable.

According to the company, a previously produced copper-lead concentrate was only 30% payable which makes the latest copper/gold/silver metallurgical test work look quite lucrative.

Results from a “sequential locked cycle test” also produced a saleable lead, zinc and barite concentrate.  These early test results strongly support the previous metallurgical testing program and in most cases, improve on them.

Adriatic Managing Director and co-founder, Paul Cronin said: “We are delighted with the early results of this second metallurgical test work program. The quality of the copper concentrate produced will have a very positive effect on the aggregate revenues generated from concentrate sales if confirmed in the feasibility study, increasing potential copper, silver and gold payability significantly.”

The company has since announced the appointment of Ausenco as its lead consultant for the upcoming feasibility study.

Adriatic has two key prospects at its Vares Project that is located 50 kilometers north of Sarajevo in Bosnia, the Rupice prospect and the Veovaca prospect.

The other Vareš target, Veovaca, has a resource of 7.4Mt at 1.4% zinc, 0.9% lead, 0.1g/t gold, 41g/t silver, and 13% barite. Mining from the Veovaca mine production during the 1980’s produced zinc, lead and barite concentrates however gold and silver have since been added to the mineral resource estimate.

The project is showing a ripping post tax net present value of $USD916m and an even more impressive internal rate of return on capital of 107% - which might explain why uber-successful WA miner, Sandfire Resources, has crept up near the top of the Adriatic share register.