Adriatic Metals has successfully cleared the final major regulatory approval hurdle that now opens the way for it to start construction of its proposed Vares silver-zinc-lead mining and processing operation in Bosnia and Herzegovina later in the year. The company says it clinched the exploitation, or mining, permit for the project’s keystone Rupice underground deposit from the country’s Federal Ministry for Energy, Mining and Industry. 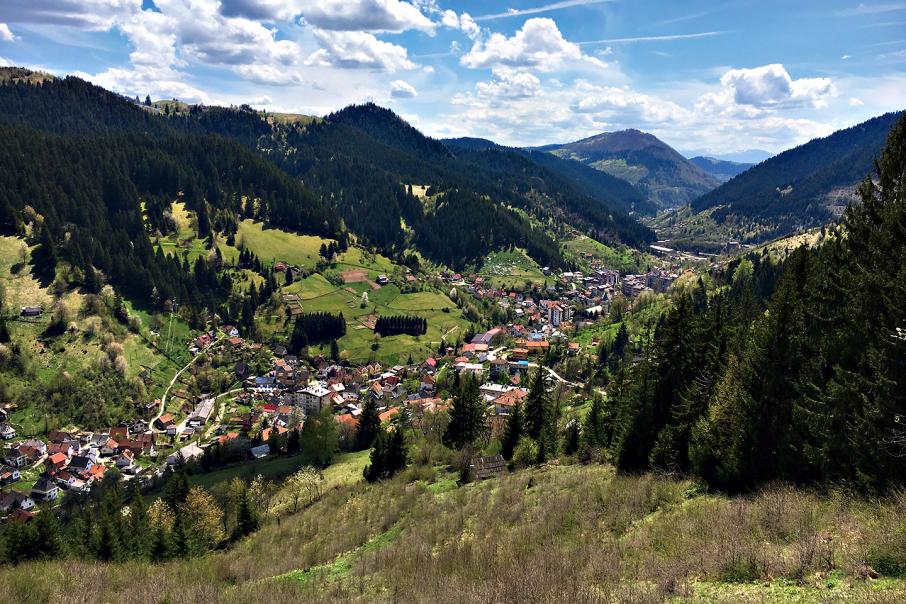 ASX-listed Balkans polymetallic project developer Adriatic Metals has successfully cleared the final major regulatory approval hurdle that now opens the way for it to start construction of its proposed Vares silver-zinc-lead mining and processing operation in Bosnia and Herzegovina later in the year. The London-based company, which is also listed on the London Stock Exchange, says it clinched the all-important exploitation, or mining, permit for the project’s cornerstone Rupice underground deposit from the country’s Federal Ministry for Energy, Mining and Industry following a public hearing in Vares earlier this month.

It caps off a remarkable turnaround time by Adriatic of just over four years between “discovery” of Vares and the project being fully permitted.

Rupice underpins the proposed Vares development, which has a current forecast capital cost of US$173 million.

Adriatic’s pre-feasibility study or “PFS” on Vares released last year shows the reserves sustaining production for an initial 14-year life of mine, with concentrate output for the first five years of operations averaging 15.3 million ounces of silver-equivalent per annum based on plant ore throughput of 800,000 tonnes per annum.

For the main Vares construction stage to be allowed to go ahead, Adriatic needed the exploitation licences for both the Rupice underground and Veovaca open-pit deposits, with the latter including permitting covering the proposed Vares processing plant.

The $540 million market-cap company, which received the Veovaca exploitation permit about six months ago, says the Rupice permit represents the last of the key regulatory approvals.

Timing of permitting approvals for the two deposits varied due to Rupice being a greenfields deposit and Veovaca a brownfields site.

Management envisages construction at Vares commencing in earnest some time during the December quarter this year after delivery of a definitive feasibility study and an environmental and social impact assessment in coming weeks.

Adriatic Metals Managing Director and Chief Executive Officer Paul Cronin said: “The Rupice exploitation permit marks the end of what has been a complex and multi-faceted permitting process. I am extremely proud of our team in Bosnia and Herzegovina for their diligence, co-ordination and co-operation with the many different stakeholders in the permitting process to make this happen. Without the continued support from all levels of government and our local community, we would not have been able to achieve this hugely significant milestone in such a short time frame.”

Vares, centred around the town of Vares about 50 minutes’ drive from the Bosnia and Herzegovina capital, Sarajevo, is perched in a mountainous area of widespread forests and meadows.

Veovaca is a historic open-cut mine that produced lead, zinc and barite concentrates and ceased operations 33 years ago.

Adriatic plans to build most of the processing plant and associated infrastructure at the brownfield Veovaca mine site and to carry out underground mining and partial tailings backfilling at Rupice.

Economic estimates in the PFS featured a sterling average EBITDA of about US$251 million per annum for the first five years of metal concentrate production, a net present value for the project of US$1.04 billion and an internal rate of return of 113 per cent.

All-in sustaining costs for Vares across the initial mine life have been extrapolated to average $US120 per tonne milled and the capital cost payback period from production start-up has been put at an eye-catching 1.2 years.