Adriatic Metals has its foot down on construction of its Vares high-grade zinc-silver project in Bosnia and Herzegovina as it works towards opening its namesake mine and processing plant next year. The company says a newly appointed drilling contractor has delivered a dramatic increase in productivity in converting the Rupice ore body, increasing confidence in its mineral resource. 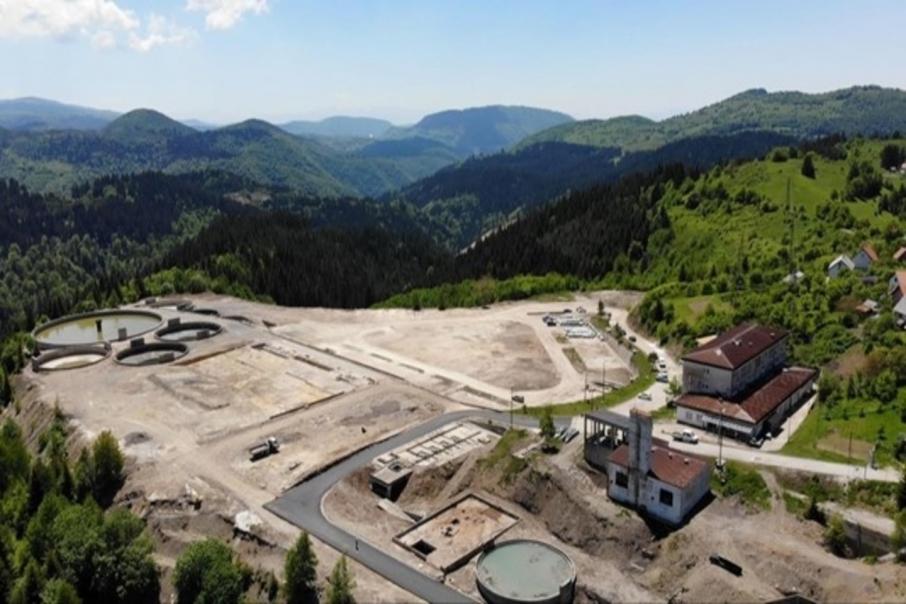 Adriatic Metals is repurposing a former facility as the site for its Vares silver-zinc processing plant. Credit: File

Adriatic Metals has its foot down on construction of its Vares high-grade zinc-silver project in Bosnia and Herzegovina as it gets ready to open its mine and processing plant in namesake next year.

The company says a newly appointed drilling contractor has delivered a dramatic increase in productivity as it looks to boost its current ore reserves at the project’s Ruprice ore body.

The imminent construction of the lower decline kicks off the start of the three phases of mining at Rupice — the first phase being the concurrent construction of the two declines from the upper and the lower portal down to the two parallel production levels of the Rupice ore body. This is expected to be completed during the last quarter of this year.

Construction of the upper decline is expected to start by the end of June.

The company does not see any major changes in budget estimates despite the high oil price affecting the cost of diesel in Bosnia.

Adriatic recently funded the opening of the first private healthcare facility in Vares through a local Bosnia-based healthcare provider to deliver private medical services for all its staff, family members and local residents, complementing the existing primary healthcare facilities in the town, population 9000.

Adriatic Metals Managing Director and CEO, Paul Cronin said: “We are very happy with the advances made in construction activities so far, with the project progressing on time as planned. Site preparation activities at Rupice surface infrastructure have progressed well and with the recent mobilisation of Ciftay, the first phase of underground construction is due to start imminently. Concurrently we have recently started site works on the haul road connecting Rupice to the Vares Processing Plant site.”

Cronin says he is excited about the north-west extension to the Rupice deposit. Although assays are pending, analysis from the core logging done so far has significantly improved Adriatic’s understanding of the continuity and grade of the main Rupice deposit.

A definitive feasibility study released in August last year projected an average EBITDA of US$281.1 million a year in the first five years of concentrate production.

A net present value after tax of US$1.06 billion was estimated in the study, with an extraordinary internal rate of return of 134 per cent after tax.

The feasibility study also envisaged capital costs of US$168m to bring the project to life, with a payback period of only 0.7 years.

Adriatic has secured offtake agreements for 82 per cent of its total projected concentrate production over the first 24 months of production, with the balance intentionally held back for the spot market. 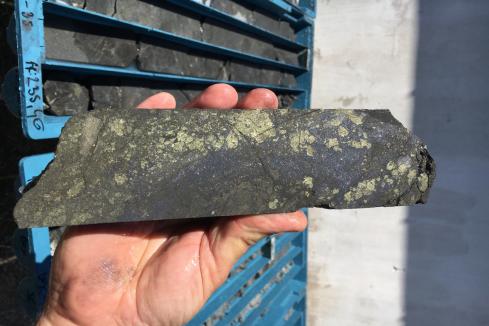