Adriatic Metals has intersected encouraging, wide intersections of base and precious metals mineralisation from drilling in its new Concession area at the northern end of the Rupice prospect in Bosnia. The company has also outlined a strong chargeable anomaly from a ground geophysical survey, located 200m west of the current program at Rupice, which contains no historical drilling. 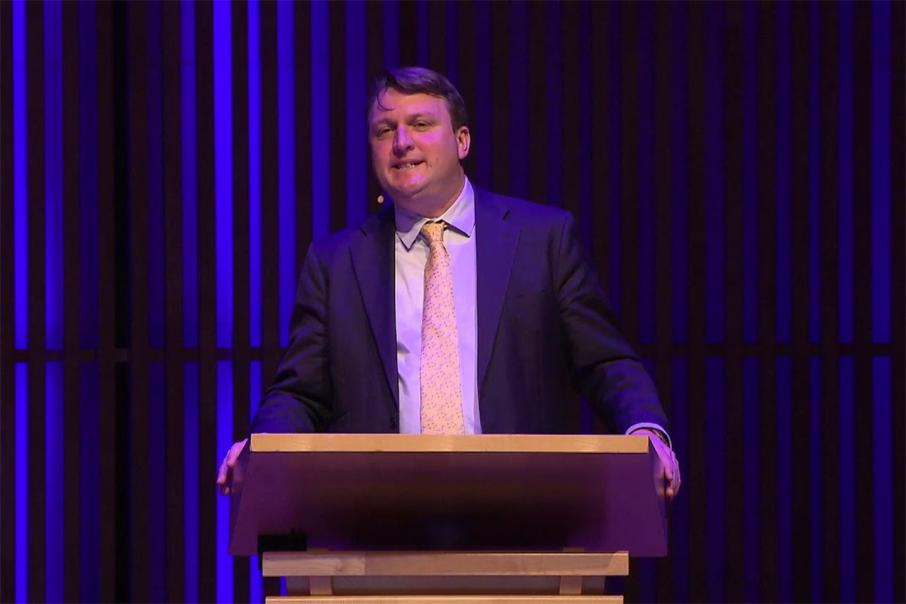 Bosnian focussed base metals developer, Adriatic Metals, has intersected further deep mineralisation drilling within its new Concession area, to the north of the defined Rupice deposit.

These results were recorded from the northernmost drilling section completed to date by the company at Rupice and demonstrate that the ore system is open both at depth and down-plunge to the north in this area.

Adriatic now has five drilling rigs on site at the Vareš project and has also recently completed 17 resource development drill holes for just over 2,300m of drilling at the Veovaca project to the southeast of Rupice.

The new drill holes will be included in an updated resource estimate for Veovaca, which currently holds a JORC-compliant mineral resource of 4.44 million tonnes grading 1.96% zinc, 1.11% lead, 58g/t silver, 0.1g/t gold and 20% barite.

The company has also completed a detailed ground geophysical induced polarisation, or “IP”, survey over its Rupice deposit and the encouraging preliminary results show an additional strong chargeable anomaly located about 200m west of the current drilling area.

This region has no historical drilling and further enhances Adriatic’s view of the prospectivity of the broader Vareš project for “blind” mineralisation.

A similar program of geophysical survey work is presently being undertaken at the Brestic-Jurasevac prospect, chasing additional exploration targets there too.

Mr Cronin added that the current drilling at Rupice would also support the metallurgical, geotechnical and hydrogeological studies that are currently underway to underpin a scoping study.

“We will continue step-out drilling to the north and with the results of our geophysical survey, also focus on new target areas to search for possible repetitions of the mineralisation at Rupice, as well as specific drill targets at our Jurasevac-Brestic and Borovica prospects,” he added.

The Vareš project comprises a historical open cut zinc-lead-barite and silver mine at the Veovaca and an advanced nearby zinc polymetallic ore system at Rupice, which has exhibited exceptionally high grades of base and precious metals.

Adriatic plans to update its existing JORC-compliant resource at Veovaca, while establishing a maiden mineral resource estimate for the Rupice deposit, which it has been drilling continuously for the last year or so, since listing on the ASX in May 2018.