Aspiring London-based Balkans precious and base metals producer Adriatic Metals has been given the nod to start trading on OTC Markets Group’s premier “OTCQX Best Market”. Adriatic management says upgrading to the OTCQX offers its existing and prospective US shareholders improved market visibility, increased trading liquidity and the most up-to-date information otherwise not found on the Pink market. 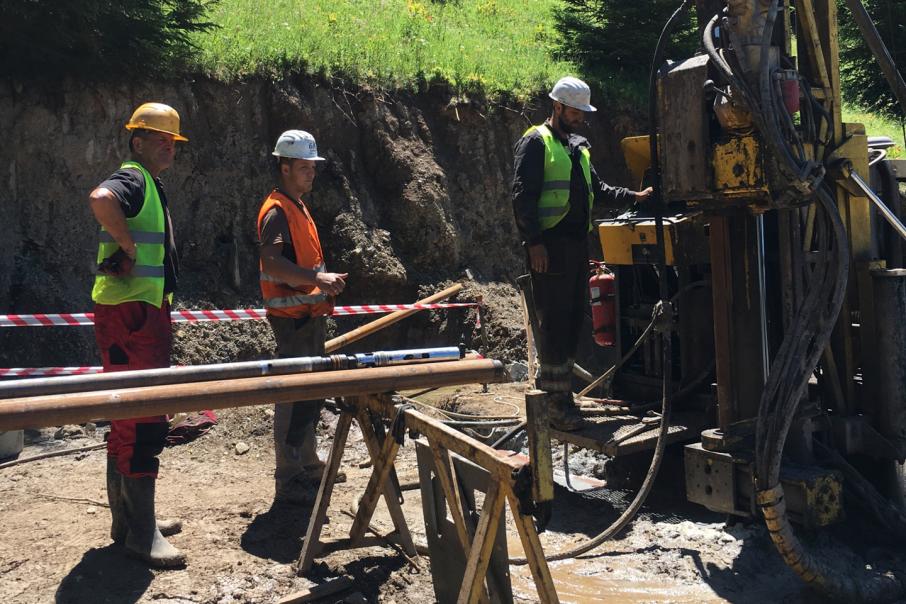 London-based Balkans precious and base metals developer Adriatic Metals has been given the nod to start trading on OTC Markets Group’s premier “OTCQX Best Market”. The New York-headquartered OTC Markets says upgrading to the OTCQX market represents an important step for companies looking to provide transparent trading for US investors.

Adriatic qualified to upgrade to the OTCQX after trading on OTC Markets’ Pink Open Market for just over a year.

OTC Markets operates the OTCQX Best Market, the OTCQB Venture Market and the Pink Open Market for 11,000 US and global securities.

North America speaks for about one-fifth of Adriatic’s investor base, according to Adriatic management.

The company, which is also listed on the Australian Securities Exchange and London Stock Exchange under the codes ADT and ADT1, respectively, began trading on the OTCQX this week under the code ADMLF.

Adriatic management says upgrading to the OTCQX offers its existing and prospective US shareholders improved market visibility, increased trading liquidity and the most up-to-date information otherwise not found on the Pink market.

The ADMLF code will coincide with Adriatic's CHESS Depositary Interests listing on the ASX, which means trading volume in ADMLF on the OTCQX will be reflected as volume traded in its shares on the ASX.

Adriatic, which has a current market value around $580 million, this week also achieved a momentous regulatory approval milestone having been awarded an exploitation or mining permit for the key Rupice underground deposit as part of its proposed Vares silver-zinc-lead project development in Bosnia and Herzegovina.

With Rupice being a greenfields site, it took a few months longer for Adriatic to secure the exploitation permit for the underground deposit from the country’s Federal Ministry for Energy, Mining and Industry compared with the permit go-ahead for its nearby, brownfields Veovaca open-pit deposit.

Adriatic hopes to kick off the main construction phase at Vares during the December quarter this year following the planned release of a definitive feasibility study and an environmental and social impact assessment in coming weeks.

The pre-production capital cost forecast for Vares currently stands at US$173 million, based on the pre-feasibility study or “PFS” tabled by the company in October last year.

Economic highlights in the PFS were an estimated EBITDA averaging US$251 million per annum for the first five years of metal concentrate production, a net present value for the project of US$1.04 billion and an internal rate of return of 113 per cent.

In the PFS, reserves were anticipated to support production at Vares for an initial mine life of 14 years, with average concentrate output for the first five years of mining and processing operations put at 15.3 million ounces of silver-equivalent per annum.