Opinion: Los Angeles and Miami should inspire Western Australians hoping to ignite tourist attention, but our state needs to consider how to generate the most value from the industry. 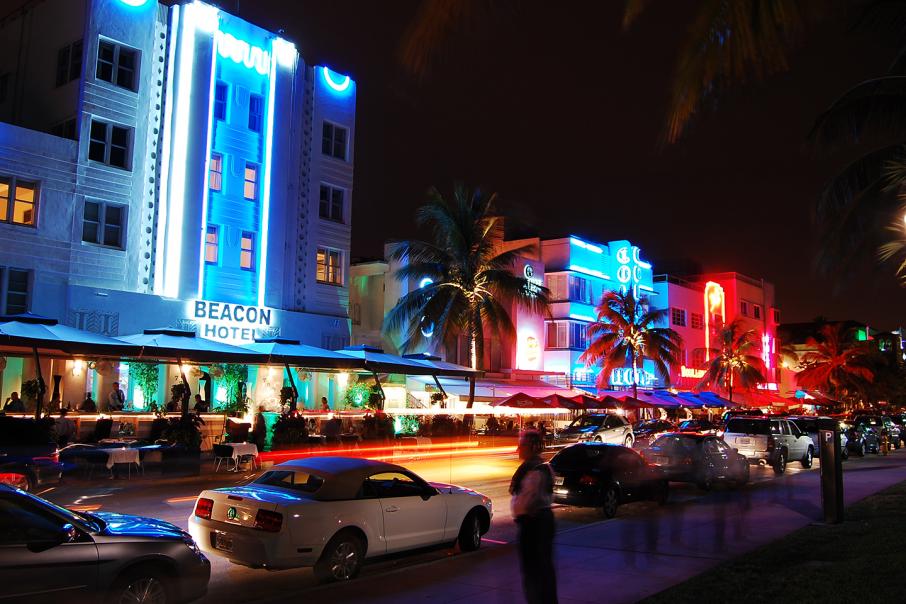 Opinion: Los Angeles and Miami should inspire Western Australians hoping to ignite tourist attention, but our state needs to consider how to generate the most value from the industry.

It is astounding that coastal development remains contentious in Perth more than three decades after Alan Bond built the controversial Observation City hotel.

The recent bitterness over the Iconic Scarborough project is a clear indication of the ongoing intransigence of many opposed to beachside builds.

But what if a more liberal approach to activating the coast was shown to be more effective in enticing tourism than many of the alternatives on the table?

I saw a good example on a recent trip to the US at Miami’s South Beach precinct.

Like Perth, it’s sunny, and the waves draw crowds to the long stretches of sand.

One big difference, however, is that Floridians have considered what tourists do at night, with a promenade of (overpriced) bars and clubs packed out on a cold November weekend.

In Los Angeles, Santa Monica Beach is similarly energetic after dusk, backed by a mini-city of retail, bars, restaurants and the famous pier, featuring a ferris wheel and theme park.

Compare Perth, where many shops shut at 5pm on a Saturday.

Granted, there are great venues in Scarborough, but not to the scale of these cities that really leverage their beach culture. 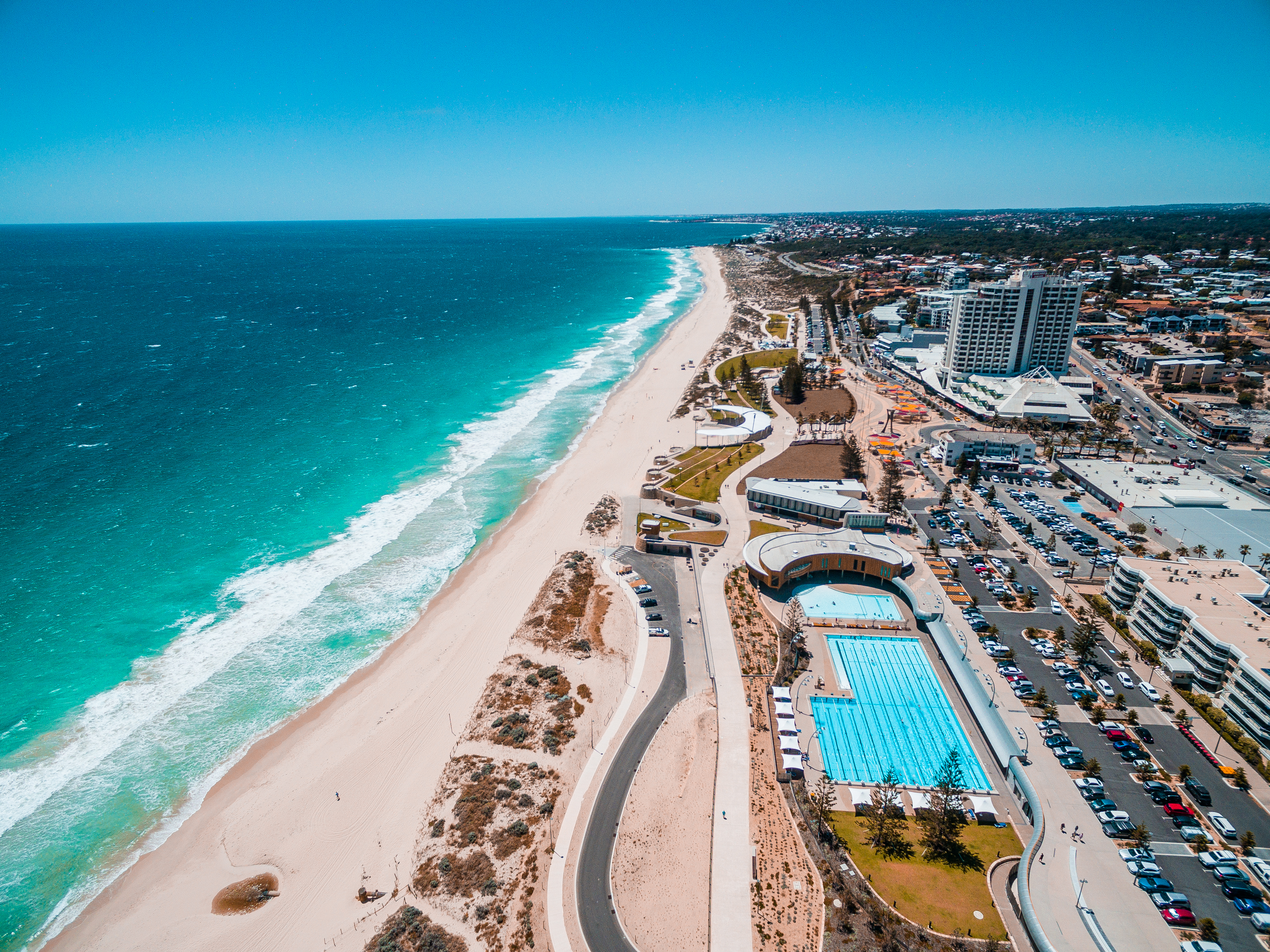 Further south, I understand visitors travelling by rail to Cottesloe Beach are greeted by an obscure, ugly sign at the station giving directions.

However, nobody needs a sign to point out the direction of WA's tourism numbers.

Spending fell 10 per cent in the year to June, according to Tourism Research Australia.

Despite this downward trajectory for tourist spending, the state government’s plan is to provide $425 million over five years to Tourism WA, compared with about $91 million in 2017.

I’m not sure the state’s tourism tzars were popping champagne corks at what effectively amounts to a continuation of their existing funding level. 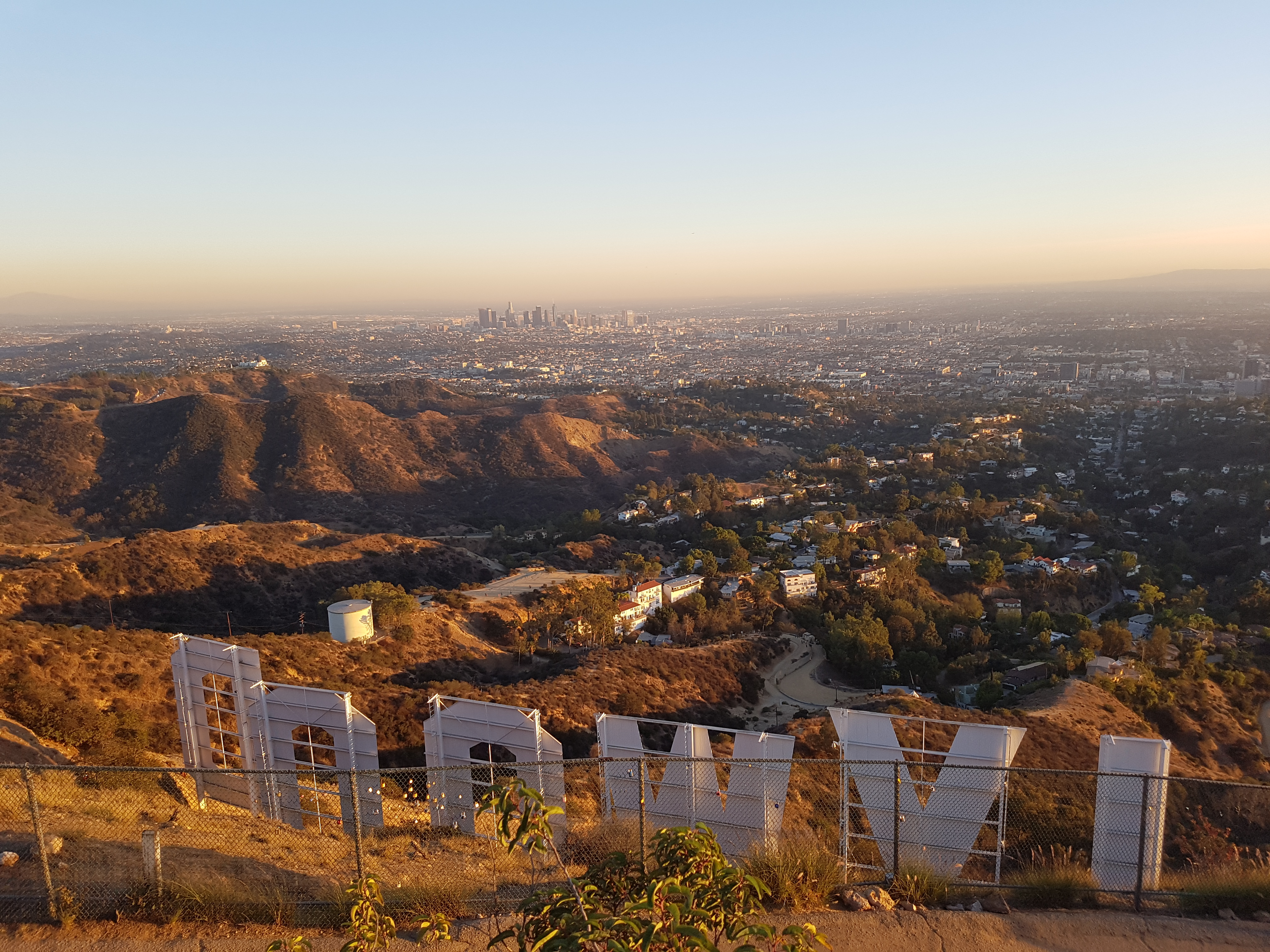 The Hollywood sign is one of many iconic locations in the City of Angels.

Really successful destinations rely on their reputation and social proof, which is why about 50 million people visited Los Angeles last year, according to the city’s tourism board, despite the fact that prime attraction, Hollywood, is the nadir of Western civilisation.

Incidentally, the LA Department of Convention and Tourism Development has a budget of around $US55 million to supplement the movie-driven free advertising.

At the risk of a reader backlash, I think Perth should tap the market as the premium nightlife hub for young, middle-class Asian visitors.

Top marks go to local club promoter Saran Bajaj, whose Origin NYE event is taking that angle in its marketing.

The government needs to work with councils to pick a beachside locale where residents will be comfortable with progress, then work with developers and the private sector to fund a decent transport link to the city, maybe simply an express bus.

Step three is to get out of the way, loosen planning restrictions and watch the buildings go up.

A long-term project, no doubt, but at least the private sector then bears the risk and will do it cost effectively.

This market-driven approach contrasts with some bewildering policy proposals on the agenda.

The latest is a plan to cordon off lobster supply for local consumers as a tourist drawcard, ostensibly because it is mostly sold to export markets.

If the tourism industry were confident lobster generates visitors, restaurants would just outbid export customers for product, while tour operators would buy up more licences on the market to use for fishing experiences.

The government would have you believe Chinese tourists are preparing to visit by the planeload, paying $1,000 for a ticket from Shanghai and then turning back at the border because local seafood is too expensive.

I doubt it takes an economics degree to conclude that lobster connoisseurs are probably fairly price insensitive.

The government’s proposal is effectively a wealth transfer to tourism operators, and ultimately that means economic value is not going to be maximised.

To give credit, at least the lobster proposal, however flawed, is aiming at a beneficial outcome for the state.

The same cannot be said of the rent-seeking campaign by hotel lobbyists to tie competitors such as Airbnb in red tape via a state parliament economics committee inquiry.

That comes despite the surge of new accommodation offerings including QT Hotel, the Intercontinental Perth and Doubletree by Hilton, demonstrating competition from Airbnb is not hindering investment.

The likely impact of any restrictions will be to crush the cheaper portion of the market, meaning fewer visitors.

We’re all cognisant of Perth’s reputation as an expensive destination, so this battle will be a serious test of the government’s commitment to tourism.