AVZ Minerals continues to make giant strides towards its goal of becoming a significant lithium producer in central Africa, this week securing approval for a draft “Cooperation Agreement” with the newly installed government in the Democratic Republic of the Congo. The accord opens the door for the establishment of a Special Economic Zone to assist in bringing the world class Manono project into production. 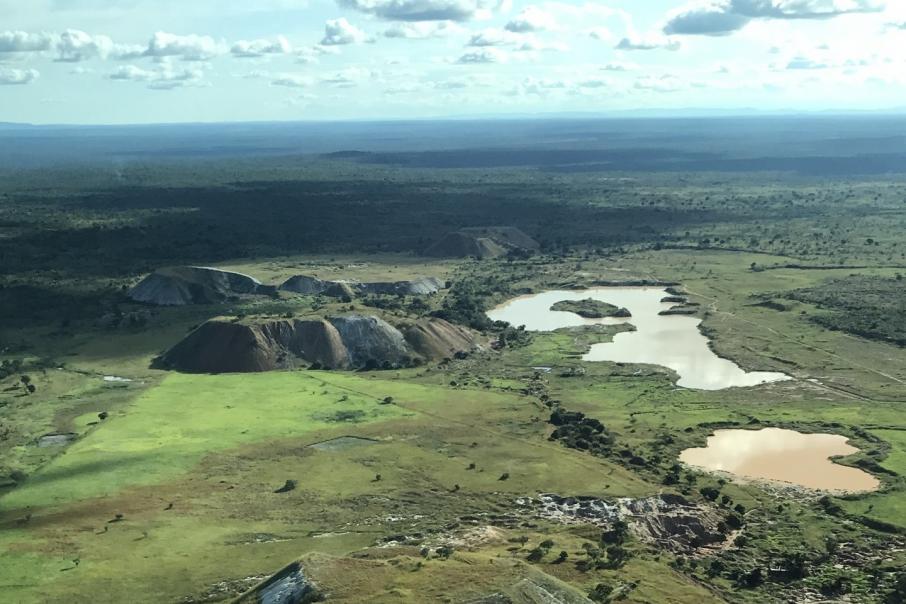 An aerial view of AVZ’s Manono lithium project in the DRC. Credit: File

AVZ Minerals continues to make giant strides towards its goal of becoming a significant lithium producer in central Africa, this week securing approval for a draft Cooperation Agreement with the newly installed government in the Democratic Republic of the Congo.

Execution of a final accord in the months ahead will deliver a raft of economic benefits including the establishment of a Special Economic Zone to help bring the world class Manono lithium-tin project closer to production.

The DRC government has issued a draft inter-ministerial decree approving the draft Cooperation Agreement with AVZ. The company says the approvals now pave the way to expedite the terms of a finalised agreement, with a formal decree expected by the end of the month.

The draft decree and Cooperation Agreement have been signed off only two weeks after the new government took office, seen as a clear sign the DRC is supportive of the mining sector and is open for business.

Key to the agreement will be the establishment of the Manono Special Economic Zone, or “MSEZ” making available significant economic benefits including tax concessions and import duty relief. The company expects any fiscal benefits to further pump up the robust financials outlined in its April 2020 Manono definitive feasibility study.

AVZ Minerals Managing Director, Nigel Ferguson said: “The final Co-operation Agreement … reinforces the DRC Government’s pledge to financiers that the DRC is open for business to the international investment community.”

AVZ’s DFS revealed an impressive set of numbers headlined by a A$515 million annual EBITDA and A$3.25 billion net present value. Annual production of 700,000 tonnes per annum of 6% lithium oxide spodumene concentrate over a minimum of 20 years puts AVZ in the top bracket of potential new producers worldwide.

With a slew of economic benefits in prospect courtesy of the proposed MSEZ, these numbers are now primed for an upgrade.

The company is currently working on its front-end engineering design, or FEED study for Manono, which is more than 70 per cent complete.

Results from recently completed drilling across the historic Roche Dure open pit also point to excellent prospects for a significant upgrade of the company’s lithium resource. AVZ expects to integrate data from its FEED study and updated resource model into a revised DFS that will soon be released to the market.

Now on the cusp of securing only the second “special economic zone” agreement in the DRC and with the revised DFS for Manono being polished up, AVZ won’t be far from the market spotlight in the weeks ahead.