Congolese focused battery metals explorer, AVZ Minerals, is now a dual listed company after its shares commenced trading on the United States OTCQX financial market. The company says the listing will help it capitalise on growing US interest in its majority-owned Manono lithium and tin project. OTCQX is the world’s largest market for over-the-counter securities. 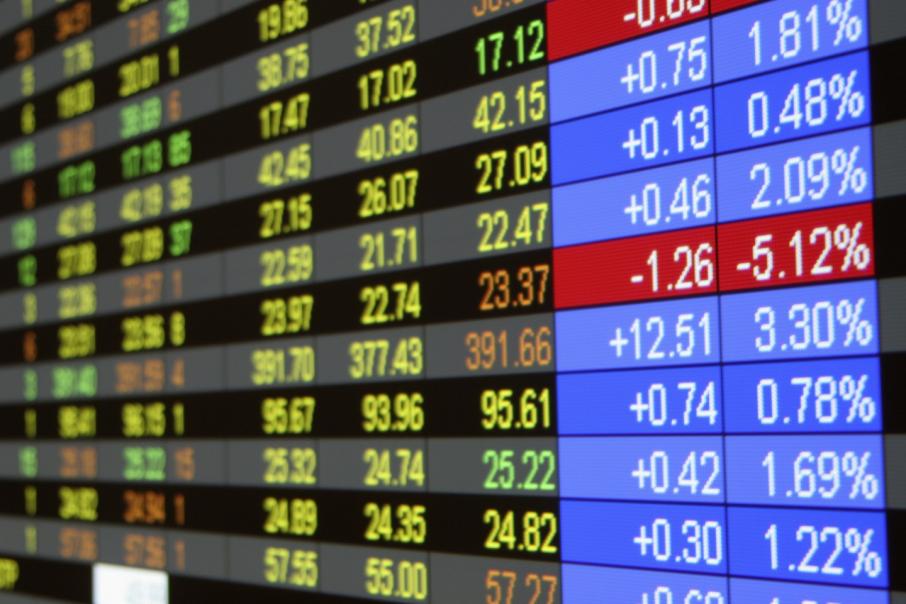 Congolese focused battery metals explorer, AVZ Minerals is now a dual listed company after its shares commenced trading on the United States OTCQX best market. The company says the listing will help it capitalise on growing US interest in its majority-owned Manono lithium and tin project in Central Africa.

The OTCQX Best Market is operated by OTC Markets who also runs the OTCQB Venture Market and the Pink Open Market for a total sum of around 11,000 US and global securities listed.

The OTCQX is regarded as the pinnacle of the three marketplaces for the over-the-counter or “OTC” trading of stocks. The market offers share trading in companies that are not listed on traditional exchanges. According to OTC Markets, companies that qualify for OTCQX trading have been assessed to meet stringent financial standards, follow best practice in corporate governance and demonstrate compliance with applicable securities laws.

ASX-listed AVZ Minerals is now trading on the OTCQX under the code AZZVF.

“We believe AVZ’s admission to the OTCQX Best Market will benefit all of our shareholders, enhancing the visibility and accessibility of the Company to US investors, allowing the Company to efficiently grow its North American shareholder base”.

AVZ, that has a current market value of over $3 billion, looks to be gearing up for a frenzy of new year activity having recently banked a healthy $75 million in a heavily oversubscribed capital raise to fund the company’s shift to lithium production.

The capital raise followed a striking definitive feasibility study for its Manono lithium and tin project that pointed to an average EBITDA of around US$380 million per annum from a mine that is expected to have an initial life of 29 years.

AVZ’s Manono project sits some 500 kilometres north of Lubumbashi, in Central Africa’s Democratic Republic of Congo. The project lays claim to an eye-watering 400 million-tonne mineral resource grading at a solid 1.65 per cent lithium, 715 parts per million tin and 34ppm tantalum.

The JORC compliant mineral reserve at Manono clocks in at an impressive 132 million tonnes going 1.63 per cent lithium.

Manono is one of the largest undeveloped lithium projects in the world with tonnage that is close to being unrivalled and a grade that is unusually high across an entire reserve.

AVZ has been something of a market darling over the last year or so, with its shares surging from around $0.20 this time last year to close to $1 in recent trading. The company will be hopeful its US listing will be equally successful in catching the attention of market players that have an eye for the bubbling lithium sector. 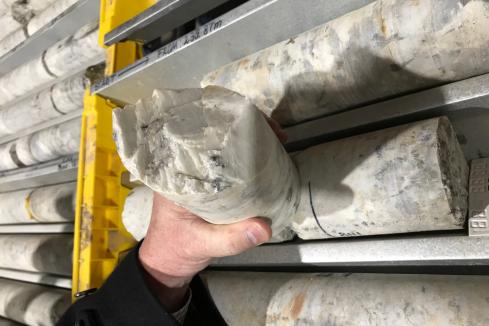 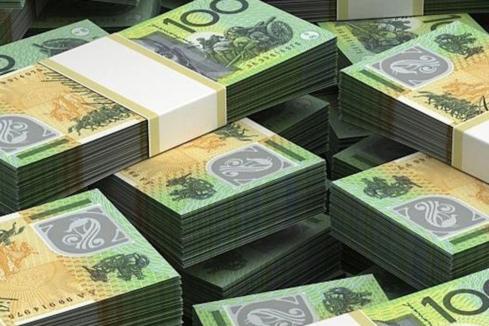