AVZ Minerals’ has inked a deal with the DRC Government to probe a potential refurbishment of a hydro-electric power station near its giant Manono lithium project. The old power station has been mothballed for years but potentially presents as a future power source for AVZ’s rapidly advancing lithium project that boasts possibly the largest undeveloped lithium resource in the world today. 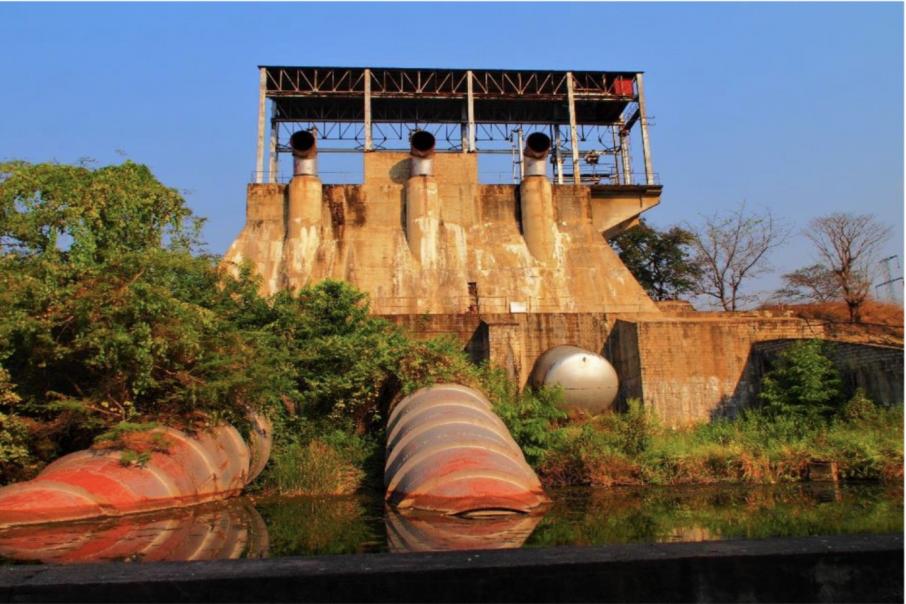 The mothballed Mpiana-Mwanga hydro-electric power station in the DRC

AVZ Minerals’ has inked a deal with the DRC Government to probe a potential refurbishment of a hydro-electric power station near its giant Manono lithium project. The old power station has been mothballed for years but potentially presents as a future power source for AVZ’s rapidly advancing lithium project in the Democratic Republic of Congo that boasts possibly the largest undeveloped lithium resource in the world today.

The Perth based company said this week it had signed a memorandum of understanding with the DRC Government to investigate a potential refurbishment of the old Mpiana-Mwanga hydro-electric power station that is located about 85km from its proposed Manono lithium and tin project.

The power station was originally commissioned in 1933 to support a local tin mine but was mothballed in 1982 after the mine closed.

The ASX-junior said on Wednesday that the MOU with the country’s Ministry of Hydraulic Resources and Energy would enable it to probe the feasibility of refurbishing the disused power station on the Luvua River.

The company said refurbishing the mothballed plant would most likely provide sufficient power for AVZ’s mining camp, the nearby Manono town site and any future expansion of the mine site, including a possible future 25Ktpa hydroxide plant.

With the MOU in place, AVZ’s 100% owned subsidiary, AVZ Power, now has the rights to secure a long-term, exclusive lease to rehabilitate the Mpiana-Mwanga hydro-electric power station, which could provide up to around 54Mw of electricity.

It said that refurbishing the power station would be a much cheaper option than diesel-powered generation that is currently estimated in scoping studies, which could mean a step change in the project economics if the plant can be brought back to life.

“Controlling the refurbishment of the hydro power plant allows the Company to develop the hydro plant in phases that align with AVZ’s mine expansion program, with the first phase delivering approximately 18Mw of electricity from two turbines,”he said.

“We can then expand the existing power station, which has capacity for six turbines, to deliver additional electricity for our expanded DMS plus flotation operation and finally, our third expansion phase – establishing a hydroxide plant -- with a combined requirement of approximately 54Mw of electricity.

AVZ has been running hard at the ball lately and is looking more and more like a company on the edge of making that difficult leap from lithium explorer to producer.

Earlier this week it announced that its shareholders had approved Chinese specialist battery metals firm, Yibin Tianyi, taking a $14.1m placement in AVZ.

The deal with Yibin Tianyi looks to be a very strategic one for AVZ with both parties now agreeing to enter into lithium offtake agreement talks.

At face value at least, it looks like AVZ might have secured a strategic partner with the knowledge and deep enough pockets to take it through to the end game.

An offtake agreement would be very helpful right now for AVZ and would signal the long term viability of its colossal lithium project that boasts a mineral resource that is so big that it makes every West Australian lithium deposit look a little pale in comparison.