ASX-listed aspiring central Africa lithium developer AVZ Minerals has poured $40 million into its coffers via a “heavily oversubscribed” capital raise, paving the way for the company to increase its ownership stake in its flagship Manono lithium and tin project in the DRC to 75 per cent. Funds from the share placement will also help advance early project capital works. 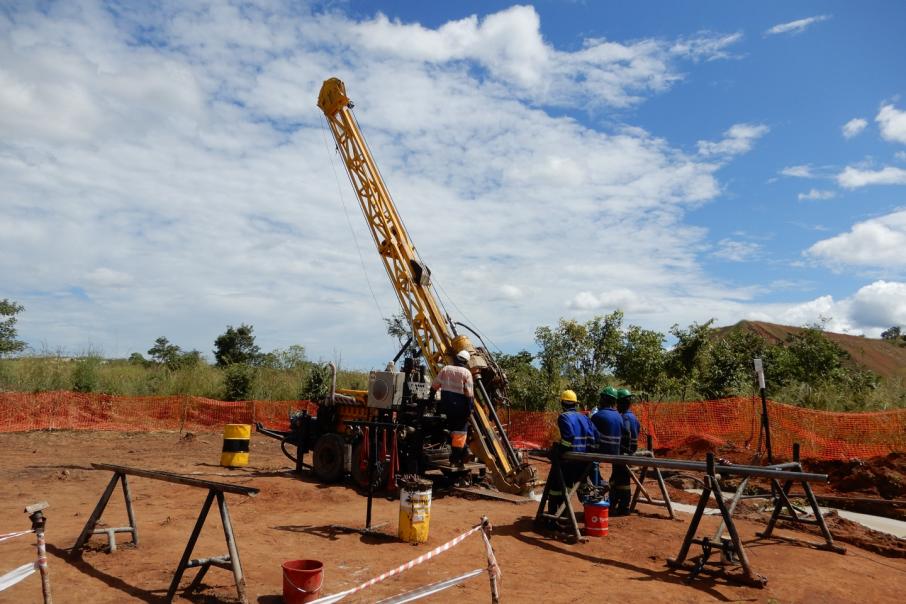 AVZ Minerals has poured a whopping $40 million into its coffers via a just closed “heavily oversubscribed” capital raise, paving the way for the company to take up an option to increase its ownership stake in its flagship Manono hard-rock lithium and tin project in the Democratic Republic of the Congo from 60 per cent to 75 per cent.

Funds from the share placement will also help advance initial capital works at the project, where AVZ is hoping to press the final investment decision go-button on development of the proposed Manono mining and processing operation and associated infrastructure during this financial year.

AVZ looks to be building strong backing for the Manono project, with the placement going well over its target raise – by a hefty $10 million. Management has opted to accept the oversubscription portion and not proceed with a $5 million share purchase plan.

Under the capital raise, the ASX-listed aspiring central Africa lithium developer will issue 307.69 million new AVZ shares at 13¢ each to sophisticated, professional and institutional investors and shareholders, expanding its total issued capital structure to about 3.2 billion shares.

The company says it now intends exercising its option to acquire a further 15 per cent equity interest in the Manono project from Dathomir Mining Resources for US$20 million.

Being able to tip $40 million into its treasury in one hit and attracting institutions from Australia and North America to its share register shows prospective Manono debt finance providers AVZ has a growing supportive non-retail shareholder base, laying a foundation from which to negotiate favourable loan terms.

In addition, it points to AVZ being able to meet minimum liquidity requirements, according to management.

AVZ Minerals Managing Director Nigel Ferguson said: “The capital raising marks an important milestone in our journey to develop the Manono project, providing AVZ with the required funds to increase the company’s stake in the project and secures the necessary working capital to commence the early capital works program.”

“Increasing AVZ’s equity stake to 75 per cent of the Manono project adds significant value to AVZ shareholders, including the possible option to attract strategic cornerstone equity partners at the project level, which will assist to de-risk and potentially accelerate Manono’s development.”

Early capital works will include increasing the Manono camp size to accommodate more employees and contractors during the main construction ramp-up.

The anticipated imminent release of the $465 million market-cap company’s optimised definitive feasibility study on the Manono project development will arm the AVZ board with the necessary economic and technical data to progress towards a final investment decision.

As well as finalisation of the optimised DFS, AVZ says the expected Manono mining licence approval will be a catalyst for the final investment decision.

In its capital raise presentation today, the average annual EBITDA for Manono – on a 100 per cent ownership basis – was put at a bumper US$380 million a year across an initial production life of 20 years.

AVZ has already locked in binding offtake contracts for 80 per cent of the forecast annual production of 700,000 tonnes of spodumene concentrate per annum, which is anticipated to be delivered via conventional open-cut mining at a low ore to waste strip ratio of 1:0.48.

Last year’s first incarnation of the Manono DFS suggested pre-production capital costs of the proposed project development coming in at US$545 million, which AVZ noted in the presentation may be subject to change in the upcoming new DFS.