Central Africa lithium developer AVZ Minerals hopes to secure an all-important mining licence for its advancing flagship Manono hard-rock lithium and tin project in the DRC in the not-too-distant future as it builds relationships with the newly formed Congolese Government. The company says some timelines for regulatory approvals have been prolonged due to the change in the country’s government earlier this year. 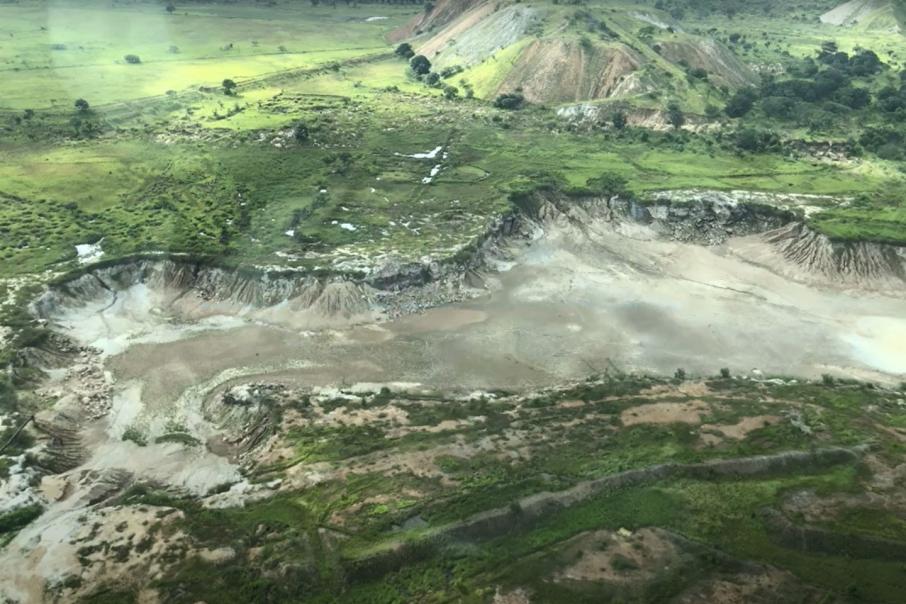 ASX-listed central Africa lithium developer AVZ Minerals hopes to secure an all-important mining licence for its advancing flagship Manono hard-rock lithium and tin project in the Democratic Republic of the Congo in the not-too-distant future as it builds relationships with the newly formed Congolese Government. The Perth-based company says some of its previously stated indicative timelines for anticipated regulatory approvals including for the Manono mining licence have been prolonged due to the change in the country’s government earlier this year.

Management says since the new DRC Government was sworn in, decision making processes and executive powers have been temporarily suspended.

According to AVZ, it has a supportive and collaborative working relationship with newly appointed government officials.

Prior to the awarding of the Manono mining licence, the company’s application submissions will undergo a review by an expert committee whose recommendations will then be considered by several ministers including mines, industry and finance ministers.

After that, AVZ says the DRC Government’s council of ministers will have a meeting overseen by President Felix Tshisekedi and managed by Prime Minister Jean-Michel Sama Lukonde Kyenge to deliberate and hand down a final decision, the timing of which is at the discretion of the government.

The $626 million market-cap company says it remains confident it will be granted the mining licence.

Whilst awaiting the outcome of the mining licence application, AVZ has been honing its definitive feasibility study or “DFS” on the construction of the proposed Manono mining and processing operation and associated infrastructure.

The optimised version of the DFS will contain updated financial numbers for the project development and operating mine following the receipt of the final front-end engineering and design study from Mincore and fine-tuned mine schedule plan from independent geological consultant CSA Global.

AVZ expects to release the new DFS in the current quarter. In its DFS on Manono last year, pre-production capital costs of development were estimated at US$545 million and all-in sustaining costs of spodumene concentrate production at US$371 per tonne.

Last week AVZ announced a 41.6 per cent expansion in proved and probable open-pit ore reserves for the Manono project’s keystone Roche Dure deposit to 131.7 million tonnes at average grades of 1.63 per cent lithium oxide and 990 grams per tonne tin and an extension in predicted mine life to 29.5 years.

A stand-out EBITDA averaging US$380 million per annum across the original 20-year life of mine forecast was contained in a company presentation earlier this month.

AVZ Minerals Managing Director Nigel Ferguson said: “The company … is diligently executing its strategy to deliver a final investment decision during the second half of this year, pending the award of a mining licence by the DRC Government, whom we are actively engaged with, and discussions are progressing well.”