AVZ moves ahead with planning for giant lithium project

ASX-listed AVZ Minerals has shifted gear into the planning and execution phase of its giant lithium and tin project in the Democratic Republic of Congo that is expected to spit out some $600m a year in EBITDA. AVZ’s technical team is now putting effort into seeking tenders from companies identified in the DFS for various work packages required for the construction phase. 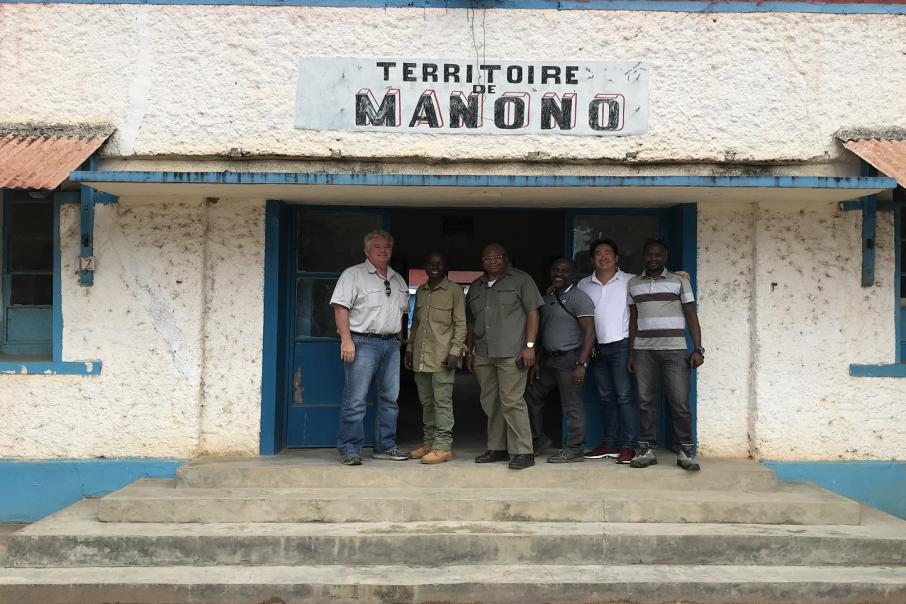 Pictured to the left is AVZ Minerals MD, Nigel Ferguson.

ASX-listed AVZ Minerals has shifted gears quickly into the planning and execution phase of its giant Manono lithium and tin project just a couple of weeks after tabling a definitive feasibility study for the project that shows an amazing AUD$600m per year in EBITDA for at least the next 20 years.

AVZ’s technical team is now putting effort into seeking tenders from companies identified in the DFS for various work packages required for the construction phase.  A request for tender has also been issued for the process plant package to cover both the lithium and tin operations.

Preparations are underway for conversion of the Manono exploration license to a mining license and discussions with the Government are also progressing, albeit slowly in the current climate, to secure the proposed special economic zone for Manono.

Whilst it waits for tenders to flow in, the company said it is expanding the Colline Manono camp site from its current 55-person capacity to handle the 100-worker construction team expected for the duration of the 12-18-month build of the plant.

Elsewhere, AVZ’s Geo’s have completed soil sampling surveys that indicate a 4.8km long corridor of potential mineralisation from Roche Dure along strike to the western edge of AVZ’s 100 per cent-owned PR4030 concession that abuts the Manono project’s primary lease, PR13359.

The surface exploration survey used a portable x-ray diffraction tool to test over 400 soil samples and measure a set of indicator elements that are then mathematically converted into a ‘lithium-index’.  The results suggest at least five areas of interest along trend from the known mineralisation within the Roche Dure pegmatites.

Whilst AVZ owns 60% of the project currently, it can move to 65% in time and a potential extension of the project into its 100 per cent-owned license is likely to add to its already uber-valuable share of project economics down the track.

What makes Manono remarkable is its sheer size and the fabulous grades. AVZ estimates its resource at Manono to be a whopping 400 Million tonnes going a very impressive 1.65% Li2O.

The Manono plant design assumes a mining rate and throughput of 4.5 million tonnes per annum, resulting in the production of 700,000 tonnes of high-grade spodumene concentrate at 6% Li2O for sale directly to the lithium carbonate and hydroxide manufacturers.

AVZ’s project build plan is remarkable in so much as the company has made a strategic decision to essentially wrap up two mining and processing plants within the same operation that will see lithium sulphate delivered to market in addition to spodumene concentrate.  Interestingly, the lithium spodumene product has been modelled with a sale price of US$674/tonne whilst lithium sulphate fetches over US$7,000/tonne.

In related news, Hongliang Chen resigned as a non-executive director of the Company this week.  Mr Chen, a nominee of the Huayou Cobalt Group, was appointed to the board of AVZ following the completion of a $13 M placement in August 2017 which provided early support to the Manono Project.

AVZ Minerals Chairman, Mr John Clarke said: “On behalf of the Board, I thank Mr. Chen and the Huayou Cobalt Group for their contribution to the Company since their involvement in 2017.  The board wishes Mr. Chen and Huayou well and every success in their future endeavours.” 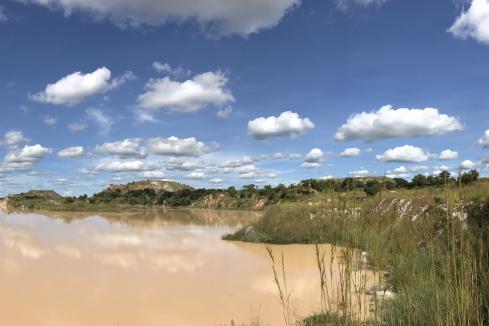 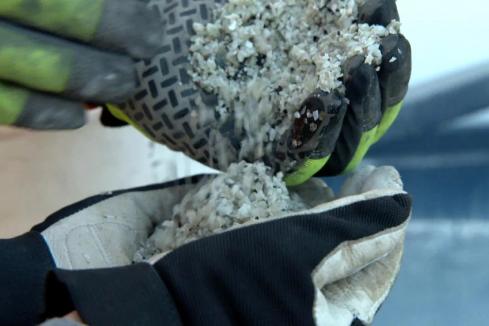 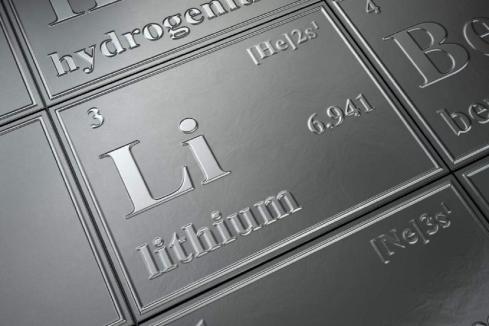 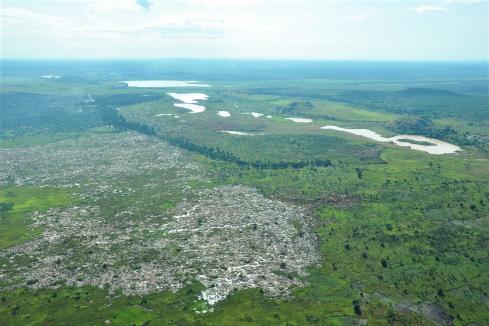 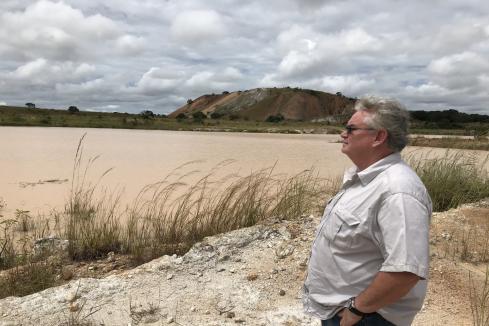 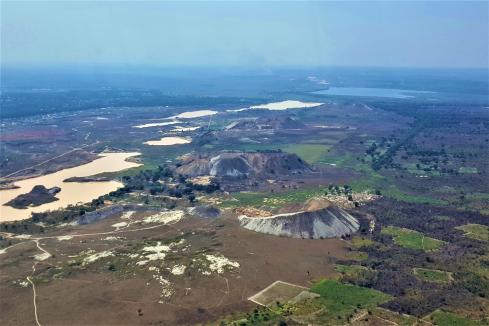