ASX-listed central Africa lithium hopeful, AVZ Minerals has lodged the all-important mining licence application for its proposed Manono hard-rock lithium and tin project development in the Democratic Republic of the Congo. The Perth-based company says the DRC Government now has all the required documentation to support its application. 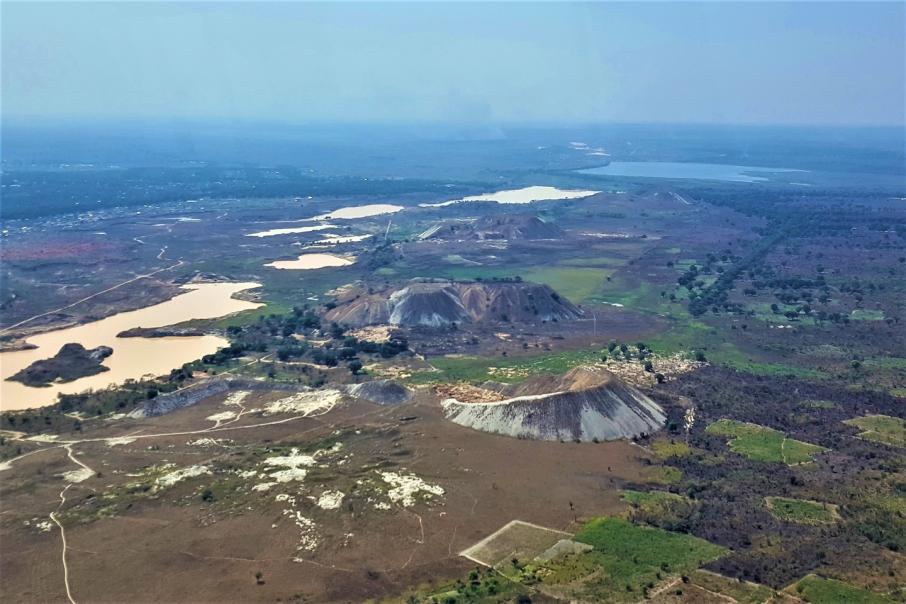 ASX-listed central Africa lithium hopeful, AVZ Minerals has lodged the all-important mining licence application for its proposed Manono hard-rock lithium and tin project development in the Democratic Republic of the Congo. The company says the DRC Government now has all the required documentation to support its application.

Perth-based AVZ has also submitted its definitive feasibility study and environmental and social impact assessment on Manono to the country’s mining investments public corporation, the Cadastre Minier in Kinshasa.

AVZ Minerals Managing Director, Nigel Ferguson said: “We expect granting of the mining licence for the Manono project to be expedited by the DRC Government so that we can maintain our construction schedule to deliver the first SC6 (spodumene concentrate) by the March quarter of 2023.”

“A mining licence will also allow the company to quickly progress the Manono project to a bankable study level, set as a condition precedent and as required by prospective financiers of the project.”

The mining licence application follows hot on the heels of the new DRC Government’s approval of a draft co-operation agreement with AVZ that it says represents a significant step towards bedding down a Manono Special Economic Zone, which is set to deliver various tax and fiscal concessions.

AVZ hopes to make a final investment decision on the proposed Manono project development around the middle of this year, with pre-production capital expenditure for construction forecast at US$545 million.

An indicated, measured and inferred resource estimate of 400 million tonnes grading an average 1.65 per cent lithium oxide has been attributed to Roche Dure.

Proved and probable reserves at Roche Dure currently stand at 93 million tonnes of ore at an average grade of 1.58 per cent lithium oxide.

According to AVZ’s definitive feasibility study released just over a year ago, the Manono mining and processing operation is expected to produce 700,000 tonnes of spodumene concentrate per annum averaging a lithium oxide grade of about 6.1 per cent across an initial 20-year mine life.

On a fully owned basis, the DFS indicates Manono can rack up an impressive EBITDA that average more than US$400 million a year.

AVZ currently owns 60 per cent of Manono and has an option to increase its stake to 75 per cent.

The $465 million market-cap company has been working on an “optimised” DFS on Manono that it hopes to table in the current quarter of this year.

It will contain updated financial numbers, a revised mineral resource estimate, the results of a mine redesign and front-end engineering and design study and conditions relating to the Manono Special Economic Zone.