ASX newcomer, West Cobar Metals made a solid debut on the market last week after pocketing $5.5m in a strongly backed initial public offering ahead of the listing. The Perth-based explorer’s $0.20-a-share IPO hit the boards at the ASX in style on Friday with the stock reaching $0.25 in intraday trading. The company now plans to unleash the rig on its compelling copper and gold targets in NSW. 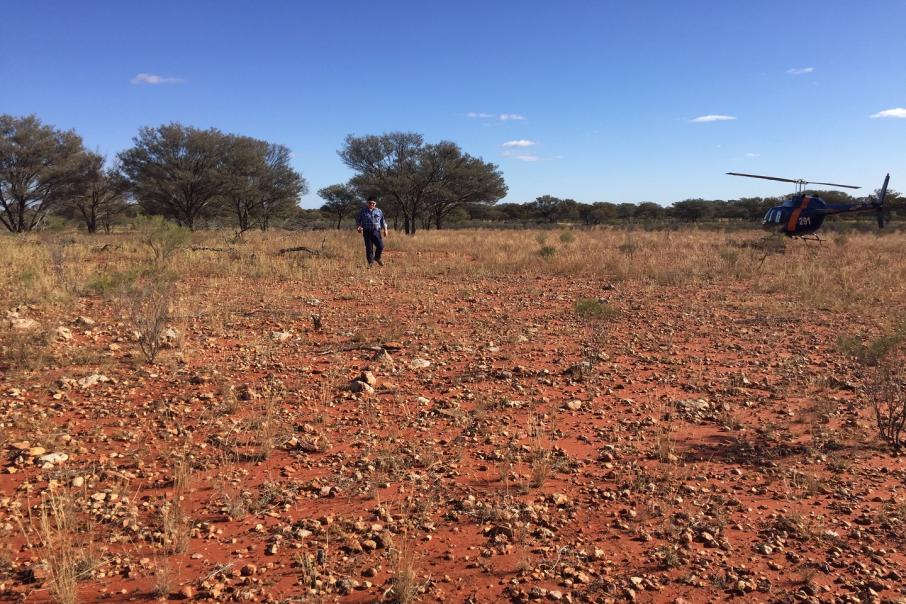 West Cobar Metals is set to launch drilling campaigns at its NSW copper and gold assets after a successful listing on the ASX. Credit: File

ASX newcomer, West Cobar Metals made a solid debut on the market last week after pocketing $5.5m in a strongly backed initial public offering ahead of the listing. The Perth-based explorer’s $0.20-a-share IPO hit the boards at the ASX in style on Friday with the stock reaching as high as $0.25 in intraday trading. The company now plans to unleash the rig on its compelling copper and gold targets in New South Wales.

West Cobar is wasting little time in getting its boots dirty with a diamond drilling campaign set to commence this month at its flagship Bulla Park copper and silver project, located at the western margins of the mighty Cobar Basin.

West Cobar has tabled an initial three-hole drilling program at the Bulla Park prospect, located at its 100 per cent owned namesake project.

The drilling will target extensions of a thick copper and silver zone where four holes by previous explorers intercepted the margins of the mineralised horizon.

Notably, the grades of the mineralised zone appear to be increasing along strike in a south-westerly direction and down dip.

The company has identified a possible strike length of at least 12 kilometres for the mineralised zone. Drilling at 400m spacing and to depths of between 400m and 500m will now test its extents and look to vector toward a possible higher-grade source of the mineralisation.

The rig will then relocate some 8km away to the Mountain prospect, described by the company as a “Bulla Park lookalike”, where a previously identified geochemical anomaly will be tested with one hole.

To the north-west of Bulla Park, the West Cobar has also tabled one drill hole looking to pierce the heart of an aeromagnetic “bullseye” anomaly at its 100 per cent owned Mount Jack project.

One historical drill hole conducted by Minotaur Resources at Mount Jack was halted due to mechanical problems at 162m depth. The hole failed to reach the interpreted anomaly at about 200m below surface.

The final 42m of Minotaur’s hole intersected a cobble and boulder conglomerate that returned elevated gold and copper mineralisation, with 1m at 0.29 grams per tonne gold and 386 parts per million copper reported.

West Cobar believes a deeper mineralised system where the magnetic body was modelled may have leaked upwards resulting in the anomalous copper and gold at the bottom of the hole. According to the company, the anomaly shows features akin to ‘Cobar style’ base metal and gold mineralisation and it plans to drill test the Mount Jack target anomaly later in the year.

Australian drilling contractor, DDH1 Drilling, has been locked in for West Cobar’s upcoming campaigns, with relevant government approvals also secured for the drilling at Bulla Park and Mount Jack.

The company is also eyeing out follow-up drilling at its New South Wales projects pending the results of the forthcoming programs.

Management says the new tenure at Bulla Park has added some 30km of strike that shows potential to host copper and silver mineralisation. West Cobar believes the target strike at Bulla Park could stretch for more than 50km in total.

West Cobar Metals Chief Executive Officer, David Pascoe said:“After the successful listing of the Company on the ASX, West Cobar is hitting the ground running with a major diamond drill program commencing during October that will test the Bulla Park, Mountain and Mount Jack prospects. We believe we are well placed for early success with that campaign, while the granting of ELs 9260, 9278 and 9281 adds significantly to our prospective landholding around Bulla Park and the Cawkers Well Project.”

Copper was first discovered at Cobar in 1869. The region has gone on to become one of Australia’s most prominent mineral districts with a 150-year history of mining in the eastern parts of the mineral rich Cobar Basin.

West Cobar will now look to carve out its own slice of the copper pie on the western edges of the Cobar Basin as it looks to unearth the region’s next major discovery at its exciting Bulla Park project. 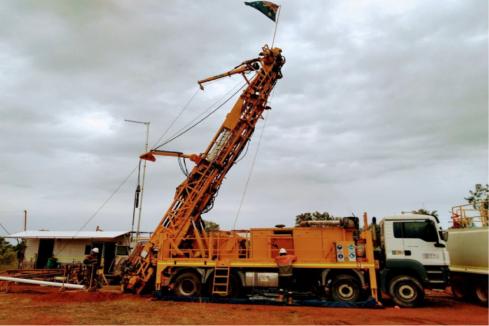